Star Wars: The Rise or Fall of Skywalker? | Teen Ink

Star Wars: The Rise or Fall of Skywalker?

As a young girl, my childhood consisted of everything Star Wars. My dad, who became an avid Star Wars fan when it was first released, knew this was the proper way to raise my twin brother and I. Star Wars videogames on the Wii, countless Star Wars Lego sets, and endless movie nights, the whir of lightsabers buzzing through the living room. So, in 2015, when Disney began a new trilogy with new characters and new stories—I was ecstatic.

Jumping forward a bit, after the first two movies of this final trilogy were released, everyone was left pondering what the last movie would contain. So many unanswered questions, and only one movie left in the entire saga. What would Disney do with “Star Wars: The Rise of Skywalker”? How could they possibly conclude such an epic era in the lives of so many fans?

The movie begins with the nostalgic neon text, in a galaxy far, far away, laying out the background of the upcoming movie in the crawling yellow font that we all know and love. However, as soon as the actual movie shots began, I was left feeling clueless, like I hadn’t ever seen any of the movies before. It immediately launched you into the action, not taking much time to set the stage and key you in on the story of the present. If you didn’t quite remember where the characters left off from the last movie, you’re left lost and confused.

However, this sense of being in the dark doesn’t last long. Once our main trio, consisting of Rey, Poe, and Finn, are all reunited, more is explained. We, as the viewer, are pulled back in, and become able to understand the plot a bit more.

The whole plot of the movie, as we find out, surrounds the relationship between Rey and Kylo Ren, the Sith Supreme Leader who tries continuously to convince Rey to join him in leading the First Order. Throughout the film, tension rises between the two, able to be sliced through like a lightsaber through butter. Eventually, this leads to the return of a not so friendly face from the previous movies.

The movie was beautifully made, in terms of plot and cinematography. The action shots were fantastic, and drastically improved from even the previous two movies of the trilogy.

The conclusion, while leaving a hole in my heart, also filled that hole back up with the joy of watching such an amazing group of people come together. The theme of unity that was shown by the people in the entire galaxy made it such a fantastic way to conclude the legendary saga. While the movie in its entirety was very enjoyable, I think it would’ve been even more well received if there was a bit more description of the story in the beginning of the movie. On top of this, I wished that we could’ve seen more of the budding relationship that had grown throughout the course of the movie, made only complete by the very end of the movie. However, the movie was still fantastic, and it truly was the Rise of Skywalker, in more ways than one. 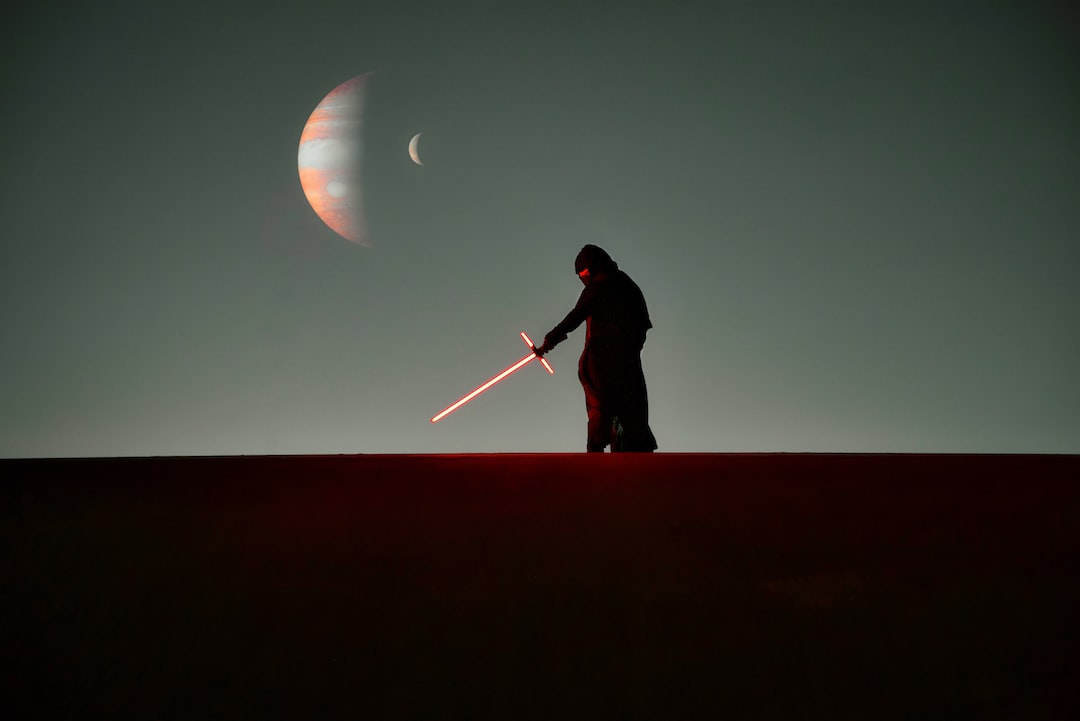 Photo by Venti Views on Unsplash