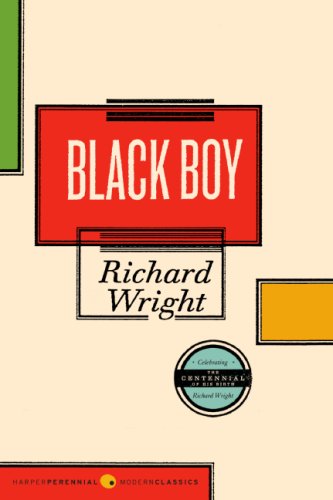 
Buy from Amazon
The author's comments:
Black Boy is a classic American novel, considered to be both an autobiography and fiction. It is bildungsroman, an odyssey for a black, southern man into maturity. The novel deals with the black struggle in the south as well as a personal struggle for Richard Wright.
Post a comment
Submit your own