Between by Jessica Warman | Teen Ink

Between by Jessica Warman

Jessica Warman's book "Between" is the story of soon-to-be 18 year-old Elizabeth ‘Liz’ Valchar, a spoiled girl who had the perfect life, until she was found drowned in the water beside her yacht. Or so everyone thinks. But was Liz’s life really perfect? With a mom who starved herself to death, everyone just expects Liz is just following in her mother’s footsteps when she loses weight rapidly before her untimely death the night of her 18th birthday. But what really was the cause of her death? Found in the sea caught between a dock and her yacht, no one provides any evidence to believe she was murdered.
But this isn’t just the story of Liz’s life of eighteen years, but her after-life. It is Elizabeth who first sees her own dead self, though she’s not alone when she realizes the cold truth. There is another dead boy, Alex, who can’t stand her just as much as she can’t stand him. But they realize as they see the events passing Liz’s death, that they may be each other’s best bet at getting to heaven – or some better place.
Review:
The thing about Jessica Warman’s work is that I’ll see a somewhat overdone or seemingly cliche plot outlined in the description, but as I’m reading, the story evolves into so much more, this whole new thing that you didn't even know could exist. Many mysteries are introduced and solved throughout this novel, and while the craziness of all the side plots can be overwhelming at times, I liked having all the suspense there, too. Thankfully, we as readers are given pieces as the story progressed, not leaving it all to the end.
However, there were a few details that I personally perceived to be annoyingly redundant. And because there were so many side plots and side stories mashed into the already lengthy book of over 400 pages, you get left with the feeling that some things could have been delved into a bit more, a bit better developed.
But in conclusion, I really liked this book. It really made itself shine and there were numerous times I just couldn't put the book down. Page after page, it got addictive. One of the best YA novels I’ve read in a long time, this is a must-read for teenage bookworms with an open and willing mind. 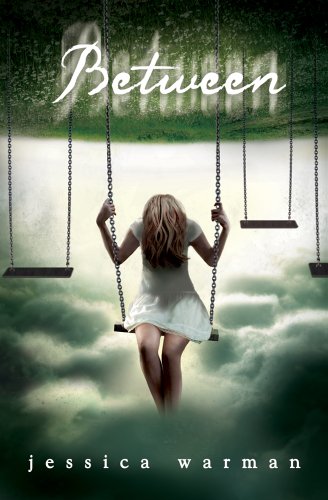