The Mirage of Free Will: The Structure and Purpose of Kurt Vonnegut's Slaughterhouse-Five | Teen Ink

The Mirage of Free Will: The Structure and Purpose of Kurt Vonnegut's Slaughterhouse-Five

Kurt Vonnegut’s novel Slaughterhouse-Five centers around Billy Pilgrim’s life before, during, and after his traumatic experience in World War II. The story jumps back and forth throughout many different parts of Billy’s life, such as his job as an optometrist in Ilium and his experience as a prisoner of war during the bombing of Dresden. Whether or not this scarring event resulted in Billy’s potentially PTSD-induced hallucinations of being captured by the Tralfamadorians, this is why the novel presents his time travel as a mystery. In addition to being on Earth, Billy also frequently (and involuntarily) visits the planet Tralfamadore and interacts with the residents, whose ideologies and customs are very different to the ones humans have. The unconventional structure of the novel mirrors the style of the novels that exist on Tralfamadore, which consist of short, telegraphic notes that the extraterrestrial reader can take in in an instant, producing a single impression: “Each clump of symbols is a brief, urgent message describing a situation, a scene, we Tralfamadorians read them all at once” (Vonnegut Ch. 5) In Slaughterhouse-Five, Vonnegut attempts to write a truly Tralfamadorian novel, in which free will doesn’t exist and everything is predetermined.

A Tralfamadorian novel is one that doesn’t make sense if it’s read one section at a time, and Slaughterhouse-Five qualifies as one. Billy, who later becomes a devotee of the Tralfamadorian way of life, learns several things about their forms of writing, including the fact that their books “were laid out-in brief clumps of symbols separated by stars” (Vonnegut Ch. 5). The experimental form of Vonnegut’s writing eerily mirrors the description of Tralfamadorian literature. One characteristic of their novels is that they are supposed to be seen all once, producing a singular scene or event. This implies that each section of symbols doesn’t make much sense when it is interpreted by itself. Slaughterhouse-Five has this factor, in which every few paragraphs seems to be about something different, and the story coalesces in its fullness after all ten chapters have been finished. For example, the beginning of chapter 9 surrounds Billy in the hospital after the plane crash, but the later parts of the chapter are about Billy in Dresden towards the end of World War II. These two events seem to have no correlation, but after finishing the book, it could be assumed that while Billy was in the hospital, he had PTSD about being in World War II and imagined he was experiencing the war again. Another trait of Tralfamadorian novels is that they don’t have a beginning, middle, or end. Since Slaughterhouse-Five has many different small stories in a random order, it could, in theory, be read in a different order but still make the same amount of sense if it was read in the order of the chapters. One more characteristic of written works on Tralfamadore is the “depths of many marvelous moments seen all at one time” (Vonnegut Chapter 5), a sentiment that the attentive reader must surely experience upon closing this book.

The reasons Vonnegut chose to write Slaughterhouse-Five is both as a response to war and also as a narrative of his own life. In Chapter 1, he talks about war, saying that “it is so short and jumbled and jangled, Sam, because there is nothing intelligent to say about a massacre.” Also, in the same chapter, Vonnegut says that the book he was writing was indeed an anti-war novel. This shows that one of the purposes he had in writing Slaughterhouse-Five was as a response to war, but it could also be a personal narrative. One of the reasons being that he inserts himself as a character throughout the story. “Somebody behind him in the boxcar said, 'Oz.' That was I. That was me” (Vonnegut Chapter 6). If Vonnegut is able to put himself into the same events that Billy is experiencing, it demonstrates that this part of their lives is so similar, meaning that he could be projecting his own thoughts and feelings into Billy Pilgrim. Another example is at the very beginning of Chapter 1, Vonnegut writes: “All this happened, more or less. The war parts, anyway, are pretty much true. One guy I knew really was shot in Dresden for taking a teapot that wasn't his. Another guy I knew really did threaten to have his personal enemies killed by hired gunmen after the war,” illustrating how these events have actually happened in his life, making it, not only a historical reminiscence, but also a personal narrative.

Despite all the similarities Slaughterhouse-Five has to a Tralfamadorian novel, there are still some characteristics that it doesn’t have. One of these is that a book on Tralfamadore doesn’t have any morals or causes, but Slaughterhouse-Five does. The moral of the story is simply that war is bad and violent—and that no amount of moral adornment can justify the sending of young soldiers to fight. The part of the title that calls it the “Children’s Crusade” shows that no matter how kind or inherently good someone is, war will still ruin them. This historical event consisted of thousands of young people, mainly children, set out to convert the Muslims in Jerusalem to Christianity, but there was no success and many of the children ended up getting sold into slavery. Almost everyone that participated in this event had horrible things happen to them, even though they had good intentions and were nonviolent. Similarly, Billy Pilgrim, who is innocent and was an overall peaceful person, still had to go through World War II and get treated terribly by both other soldiers and the enemies, as well as get traumatized by everything that happened. By comparing the Children’s Crusade to Slaughterhouse-Five, Vonnegut further emphasizes the moral that war and violence have negative and lasting effects.

Vonnegut’s Slaughterhouse-Five is a Tralfamadorian novel written as a response to war and a personal narrative that promotes the moral that violence is bad. However, no matter how bad war is, it can’t be avoided in Billy’s world since there is no free will. Because the Tralfamadorians are able to see every single moment all at once, they know what happens in their future, but it’s merely their present. This suggests that every event is predetermined and has already been established, meaning that whatever Billy or anyone else does can’t prevent or change anything happening. Even if we were to interpret Billy's entire experience as a PTSD fever dream, he isn't really able to freely make decisions. No matter what, something will be influencing or outright controlling his choices, whether it be Tralfamadorians or trauma. 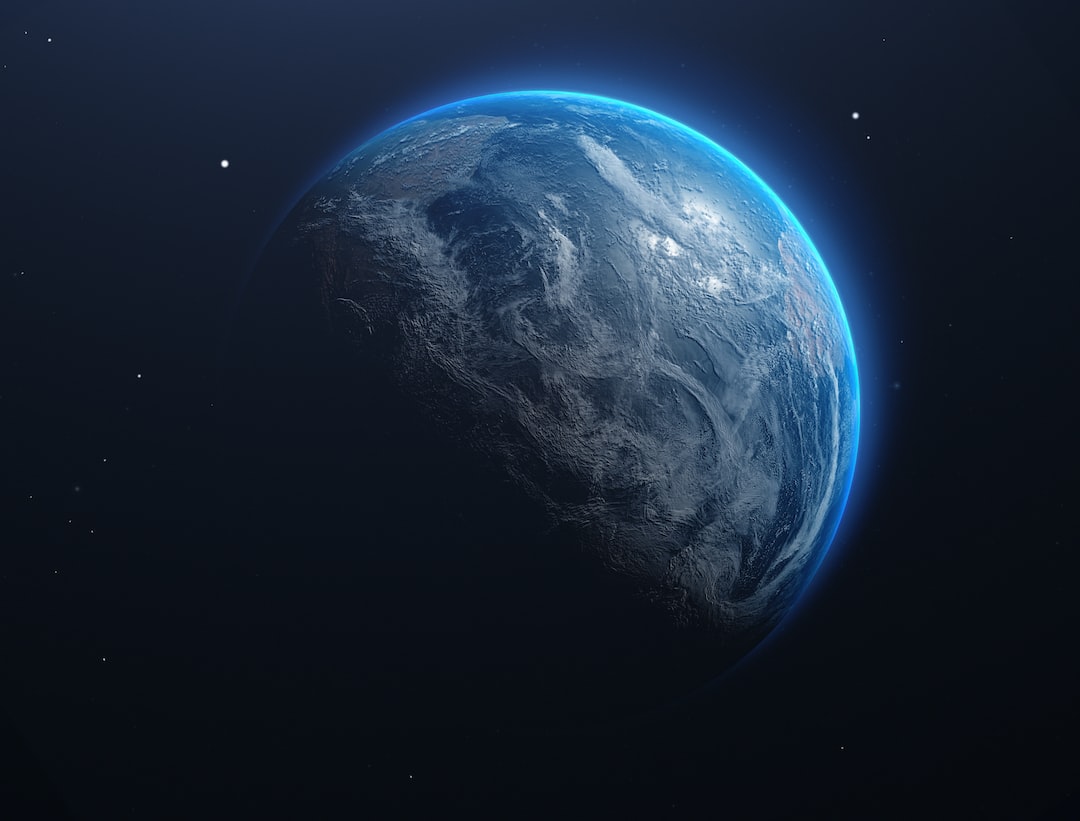 Photo by Javier Miranda on Unsplash