In Timothy Snyder’s The War on History is a War on Democracy, he points out a special concept –memory law. The initial intention of applying memory law was to protect the weak and to enhance equality. He incorporates this concept in discussing Russian and United States laws and emphasizes timeliness in solving the problem. In Snyder’s view, Russia deviates from the intention of protecting the victim groups in memory laws. Snyder claims West Germany’s criminalized Holocaust denial is the “most important example” (par. 9) since the Holocaust can be considered one of the most well-known and impactful events in history; by criminalizing Holocaust denial, West Germans were tempted to protect the truth behind the atrocity through government actions. After this event, other countries started to follow the action, so this was the first time when people were exposed to reality. In addition, West Germany put itself into a place to be more objective in viewing history to somehow equalize and support the weak with some strength to fight against the strong. In this case, West Germany’s action could be considered a success in utilizing memory laws. However, there exists some drawbacks that made proponents of free speech uncontended. Since the government mandated a specific view of historical events, people were able to interpret historical records in one sense, leaving them no space to form their own (controversial) opinions. In the views of proponents of free speech, this government action violates their perception of allowing different voices into conversations. As a result, a restricted view of historical events may lead to lag, inaction, and seclusion in a country. Russia claims to be applying memory laws to the country; however, it contradicts the essence of memory laws. In Snyder’s view, Russia (and Putin) distorted the memory laws into a perspective in favor of themselves and hiding atrocities. Words were intentionally chosen to be inclined to the current political stance, misleading the public into a distorted view of history. Snyder provided a comparison of Russia and the United States to suggest the infeasibility of “protecting the weak” through constraining thoughts to favor the strong or completely detouring the event. With subjective factors, Russia prevented their citizens from learning their history and they seemed to be fooling themselves. 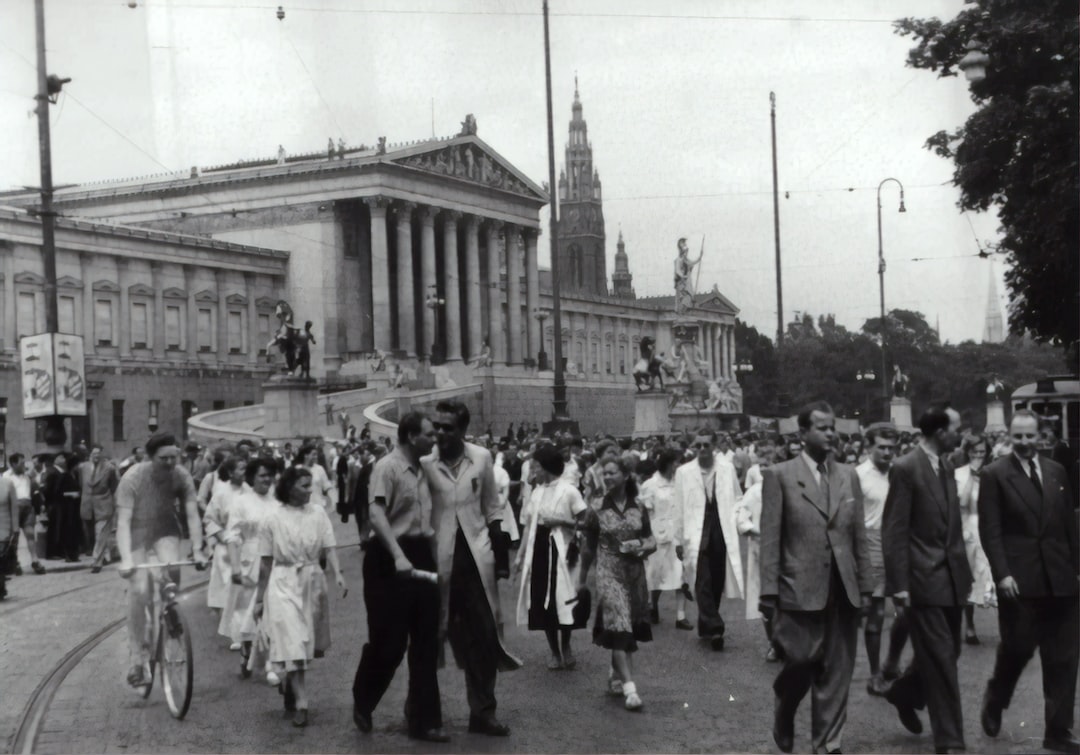