The Power of Desire | Teen Ink

The Power of Desire

In Passing, Clare and Irene represent different choices of African Americans to survive in society. However, if we see their pursuits from the dominant desire, they were probably the same - finding a stable and sexual life. Based on intersectional critical theory – people’s unique characteristics should be considered from various factors – Clare also had the desire to live in a higher-class life.

Clare was willing to give up some of her identity to get into a higher social class; Irene chose to keep her heritage and be proud of it. Their approaches result from their slight difference in desires. From this, readers are able to explore the power of self-desire to transform and unhinge us. Clare’s desire for affluence led her to give away her true self. In order to live in a higher status, she chose to “pass” and hide her identity as an African American. During the marriage between Clare and John Bellow, she never told her husband about who she truly was. There are two significant parts in the story to show excessive repression of Clare to pursue a “better life”. At first, when Clare was pregnant, she was in extreme anxiety that her husband may figure out her identity if their child had dark color. “I’m afraid. I nearly died of terror the whole nine months,” Clare noted. We can see from this point that her mental health was almost devastated. The struggle and tension between black and white became climatic and the discrimination was evident. This result could be understood from the standpoint that it was her desire that drove her actions and mentality changes. Later on, when John Bellow went back home, he met with Irene and Gertrude. He was the only white man in the place, but he did not realize any of their identities. This was the only moment that Irene somehow “passed”. His prejudices toward African Americans were so extreme that Irene could not hold it. Clare at this moment became submissive so she did not even try to maintain her identity, and this could a result of her desire for the high class.

Compared to Clare’s actions, Irene was driven by jealousy in a more drastic way. The relationship between Irene and Brian faded as time pass but her desire for maintenance of family drove her actions. She persistently told herself that family was important and that she had to take care of her children. This desire was so intense that when she suspected the relation between her husband with Clare, it drove her almost insane. Jealousy rapidly increased and so she became an unreliable narrator who held prejudicial opinions toward Clare. Thoughts such as “If Clare should die!” emerged in Irene’s mind to get rid of Clare, maintaining her pursuit of stable life. At this moment, Irene’s desire submerged her rationality and readers could never imagine what she could do to anyone who would threaten her desire. Although the ending of the story remained untold, but we may consider one of the perspectives of Clare’s death was caused by Irene, who would push her out of the window to protect her life.

Through evaluating how desire could drive a character’s actions and mentality, the power of it was revealed. When desire was repressed, extreme actions may appear, even cause death to a close friend. 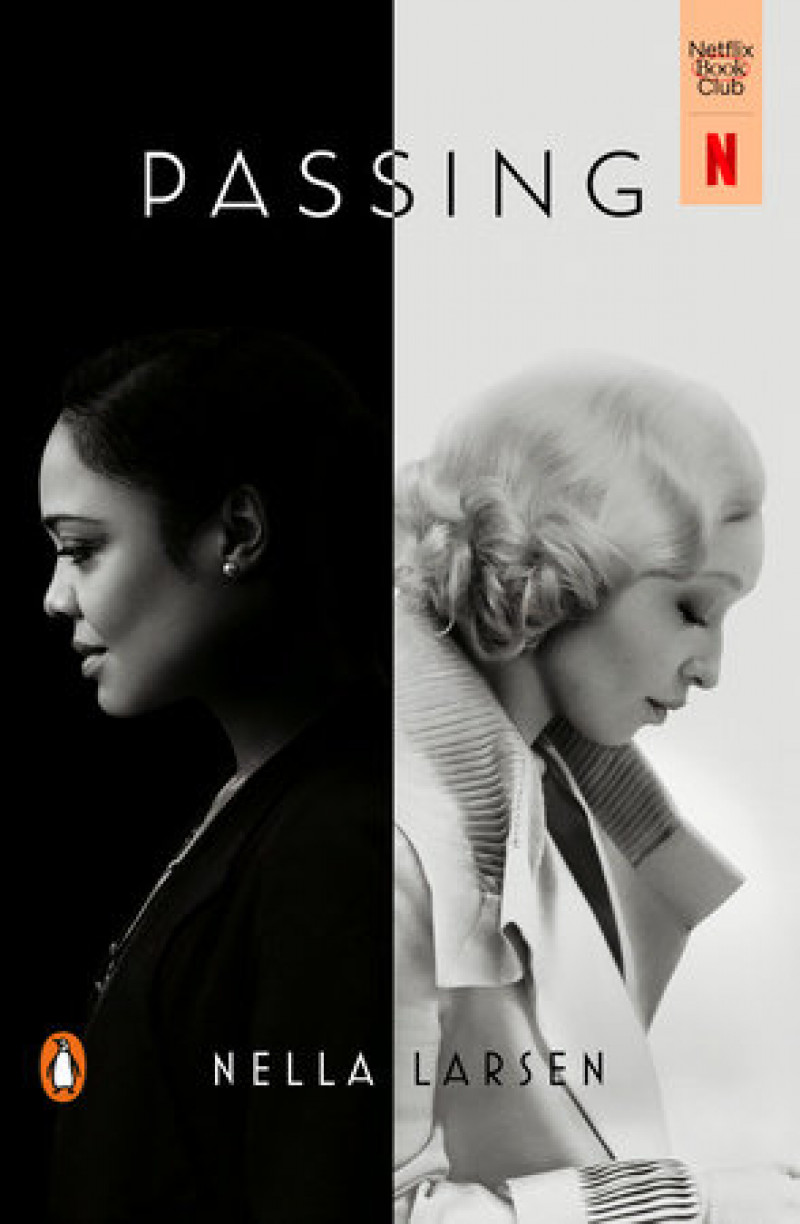