Waiting for the Barbarians Book Report

Waiting for the Barbarians is a novel written by a South African writer, J. M. Coetzee, first published in 1980. The story is narrated in the first person by the title character, an unnamed magistrate, of a residential area that lies on the territorial frontier of The Empire, a civilized kingdom. The book exhibits a perennial conflict between The Empire and the Barbarians–the indigenous people that live around the same area–and reveals a thought-provoking viewpoint to its readers: whether a balance between the two races or, in other words, justice and law is needed.

As the leading character of the story, the Magistrate plays a significant role in maintaining the order of the small city. However, his tranquil life seems to be disturbed unexpectedly by The Empire’s declaration of the state of emergency toward the Barbarians. After witnessing the Barbarians being captured, tortured, murdered, and prisoned by the Third Bureau, the special forces of The Empire, the Magistrate is vexed with the crisis. He slowly realizes that there are no innocent parties under government oppression. The superficial appearance of the Empire awakens the Magistrate, and that the life he realizes previously enjoyed was wrong. The torture he has witnessed alarms and strikes him, leading him to think whether he really enjoys the life built on the pain of others or not and whether his conscience will agree with this injustice.

The Magistrate attempts to find a balance between the two groups of people yet fails eventually. With a longing to return to his peaceful life, he questions the Third Bureau’s doings, yet at the same time, develops an intimate relationship with a Barbarian girl. Even though the Magistrate does not intend to seek pleasure from the intimacy with the girl, his behaviour leads him to an awkward situation, where he keeps vacillating between the Empire and the Barbarians. During hesitation, he transforms from a prestigious man into an outspoken opponent against the Empire. The Magistrate understands that no certain balance can be found between the two extremes, the evil and the innocent, on his journey to a balanced life. Like a weighing-scale, he has put all his efforts in persuading the two groups to earn a wave of peace for the city, but for his personal needs.

One heart-quaking moment is when Colonel Joll, the leader of the Third Bureau, writes the word “Enemy” onto each Barbarian’s back with charcoal and then beats them till their backs are washed clean (74). Standing from the Magistrate’s perspective, either side seems unfamiliar. The language is written onto their backs, and the language that is forced to be erased appears different. Although “Enemy” is the only word written on the Barbarians’ backs through their torture, the deeper meaning behind this behaviour still provokes the reader to contemplate with the Magistrate --- as if the Third Bureau is engraving the word “Enemy” and their culture into the Barbarians, then removing the Barbarians’ original culture from them. At this moment, the Magistrate is the spectator who stands by through the whole process. He doesn’t belong to any side, or perhaps, he is the “balance” himself: the balance of justice and law.

The Magistrate starts to notice that when those people abuse their power, neglect justice, and enjoy torture, they become the Real Enemy. When he later questions Colonel Joll about all the nonsense and troubles the Colonel brought, he says that the pitiable prisoners the Colonel brought in are not the enemy he must fear; in fact, the Colonel is the enemy (80). Once again, we see balance here. The Magistrate is questioning the law and defending justice.

Throughout the Magistrate’s entire journey of seeking the balance between justice and law, we can recognize his hesitation. He wants to be the Only Just Man; he misses his peaceful life yet is not resigned to obey the injustice. The idea of going back emerges in him but disappears when he sees torture. I believe he has finally solved the issue by following the justice in his heart. The Third Bureau ultimately leaves the city due to winter’s arrival, and the Magistrate returns to the original agreeable life, yet as a changed man. 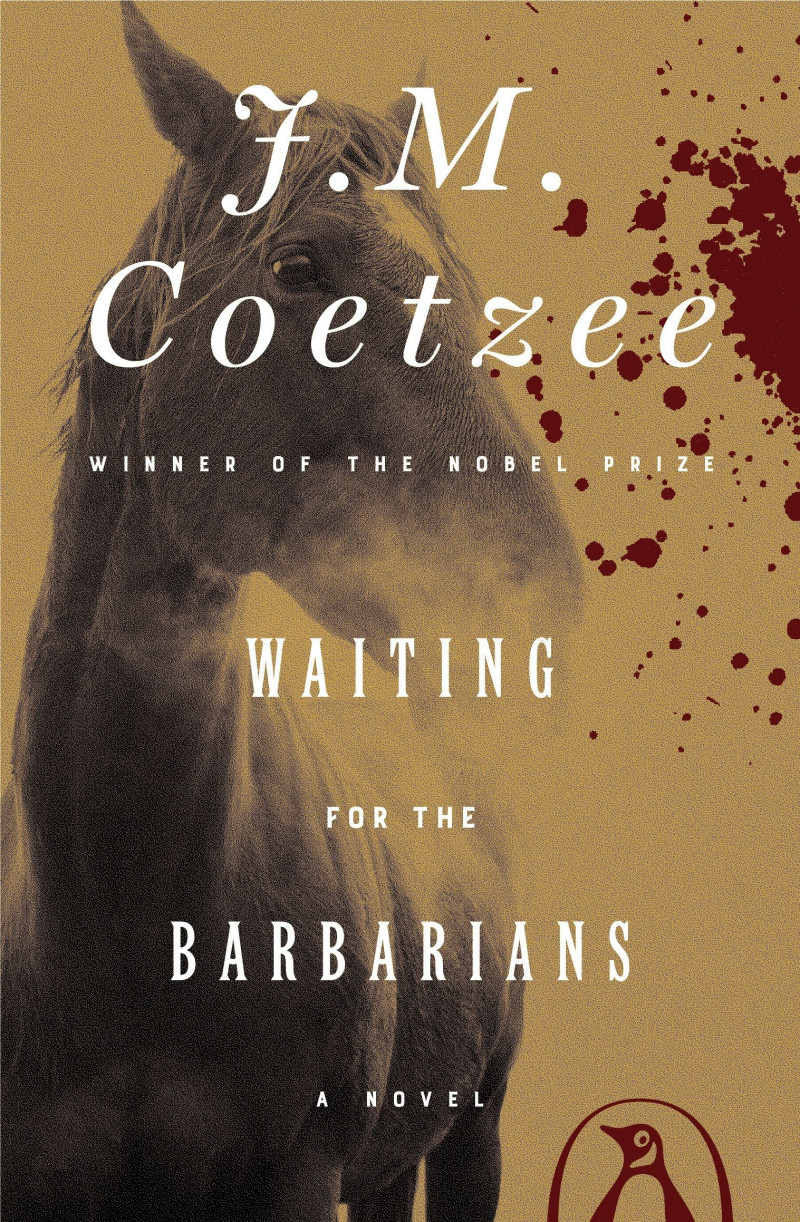