The Bell Jar by Sylvia Plath is mainly about a young woman called Esther Greenwood ,about how she struggles with depression, how she copes and survives. Society crawls and creeps on Esther, suffocates her; doesn't let her breathe.

At the beginning of the novel, Esther greenwood gets an internship at ladies day magazine in New York and she describes the events which lead her to madness. This Romanov clef is mainly about how Esther Greenwood removes the bell jar on her head. Despite the description of Esther’s suicide attempts, this book is engrossing and absorbing. It talks about how many times societal ambitions come in the way of personal aspirations and how many times choosing one thing over the others means losing all the others. The author compares the goals of a person to the figs of a fig tree and she uses a lot of excellent imagery in this book, which makes us feel what Esther feels and makes us see what Esther sees.

Esther's former boyfriend Buddy Villard seems to be the perfect picture of a socially acceptable man but she finds that he is a hypocrite. He seems to be very good to her. He is going to become a doctor,he is going to achieve everything but on the inside, he has something and on the outside he has something spurious. I think Esther feels like dying in this book because she wants everything, she wants all the figs and if she chooses her career over a happy married life then she wouldn't be successful in her personal life and if she chooses a happy married life and all those years of straight days of hard work would be wasted. This dilemma pushes her into hysteria. There’s a lot that is expected from women even these days, so we should understand how much would have been expected in the 1950s. Even today, mothers are awaited to take care of their children rather than fathers and many mothers quit their jobs.

Sylvia Plath born in 1932, was a very good student. She had an IQ of around 160.She won the Pulitzer Prize for her poems posthumously and her writing style is awe-striking. She uses simple sentences and simple language in Bell jar. Esther Greenwood resembles real life Sylvia Plath because Sylvia Plath herself suffered from severe depression and she tried to take her life many times but this book might as well be an attempt to survive because Esther recovers successfully from The Bell jar. We can understand that Sylvia Plath had a penchant for living her life according to her plan. As Joyce Carol Oates said Sylvia Plath is the spokeswoman of our most private, most helpless nightmares. Her poetry, her writing and her charm will enchant us forever. 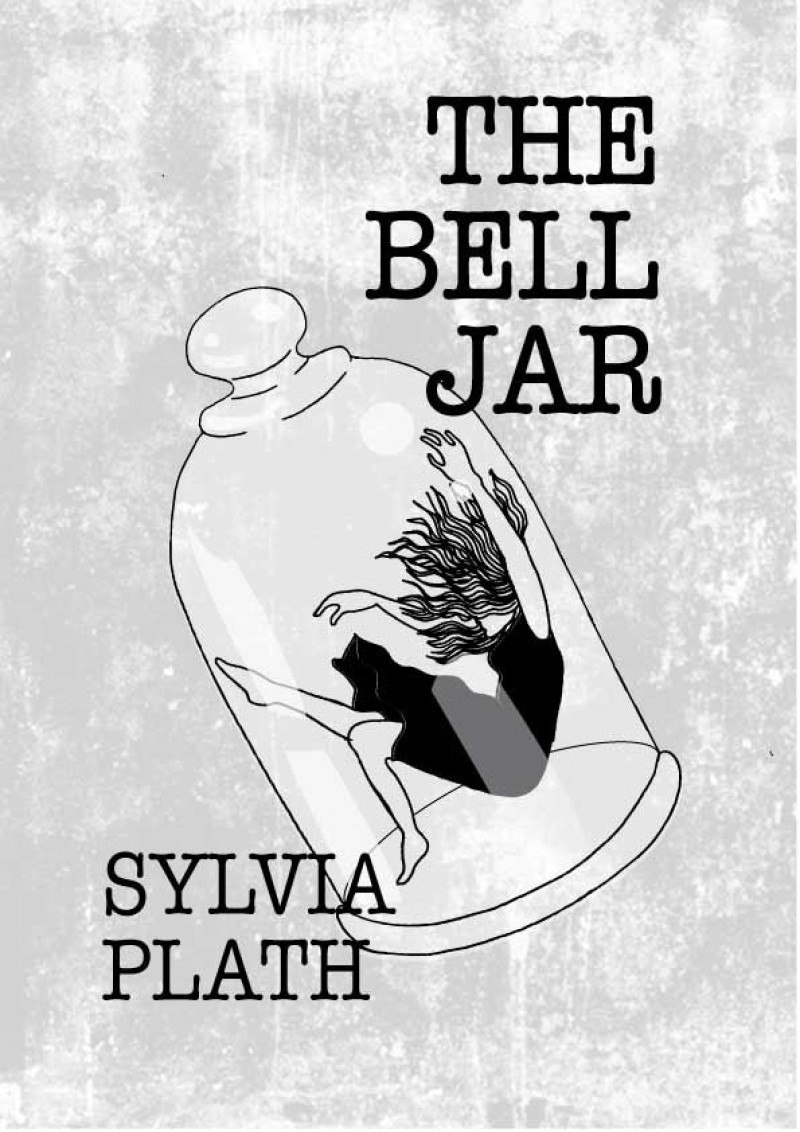