American Royals by Catherine McGee: Will it be the Crown Jewel of your Bookshelf? | Teen Ink

American Royals by Catherine McGee: Will it be the Crown Jewel of your Bookshelf?

While browsing through my local Barnes and Noble, searching for ways to spend my Christmas money, I happened upon American Royals by Catherine McGee. This was a gem of a find! I had just been released, and from what I could tell, this book was right up my alley, from the gorgeous regally blue cover to statement title. Everything about this book screamed at me to buy it. And buy it I did.

Stupidly, after buying this book, along with a tall stack of fresh reading material, I placed it on my bookshelf where it would sit for the next twelve months. After New Year passed, almost exactly a year from when I acquired American Royals, I said to myself, “Ok, you have had this enormous stack of books from a year now and have YET to actually read them. That is ridiculous. I have to read them soon or there is no point in owning them when I could simply just go to the library,” and this became my (slightly delayed) New Year’s resolution. At that moment, I knew exactly which book I wanted to begin with.

I raced through American Royals in a blink of an eye, I never wanted to put it down. Every night for the next few days, I stayed up until 2 a.m, reading under my sheets saying to myself, “Oh, just one more chapter,” at the end of each chapter. This led to some rough mornings, but in the end, it was very much worth it.

In short, I loved American Royals by Catherine McGee. There were so many layers to each character, always letting readers wonder what the next chapter will reveal. The four main character, Beatrice, Samantha, Daphne, and Nina, all had such detailed descriptions, almost leading me to believe they are real people. All four characters were so different, yet somehow all managed to fit together perfectly in one story. Each character’s story line intertwined the other characters. Catherine McGee is truly a very talented author.

One of my favorite themes that binds the whole story is the theme of “what if”. If you are confused by this, let me explain. “What if” is when the author begins with asking the readers “what if something was different from the current world we live in?” and in this case Catherine McGee asks us, the readers, “What if the United States of America was governed by a monarchy, instead of a democracy? What if George Washington had agreed to being king of this newly independent country, long ago in 1776?” And so, unfolds the story of American Royals. Whenever an author uses this theme, it allows the readers to become much more invested in the story, and even when they have finished reading the story, they can continue to ask themselves the same type of question that Catherine McGee asks us today. In my opinion, all the best stories start with a “What if”.

This is a worthwhile book to read, and thus would rate it as a level three book (see book levels).  American Royals is packed with page-turning fun, though is not something I would re-read five years from now. To cut to the chase, it is worthy of a paperback, not a hardcover. 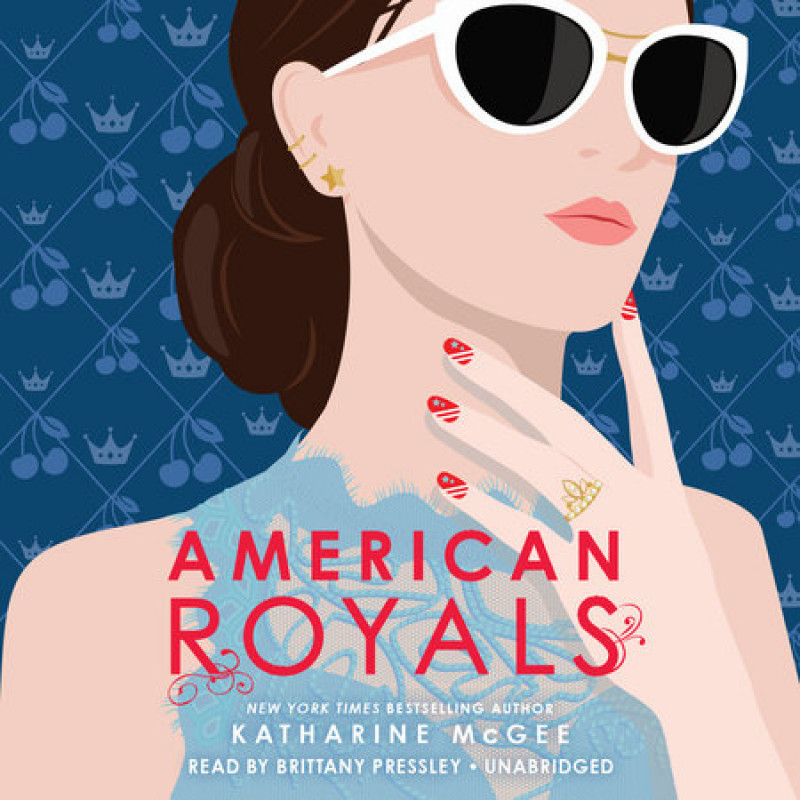 If you enjoy this, please see more post of this on my blog, the Young Bibliophile.