If I was named the first choice would things be different?

Morganna would of been a given,

a witches name but It's a name that means power and wonder.

If I was able to choose my name I would have picked this one.

Named after the devil but still means beauty.

knowing my luck I would taken over the family name,

cursing me for life.

I would rather be named after a fallen angel,

something beautiful but not forgiven.

Saje is unique but not a name I want,

No one is able to say it or spell it.

It is not the spice that keeps away evil.

The name has no meaning.

If I was named the first choice would things be different?

Would it have changed who I am from personality or actions?

Morganna would of been better so would Damien,

If I could have spoken that morning I would have chosen the name of the witch. 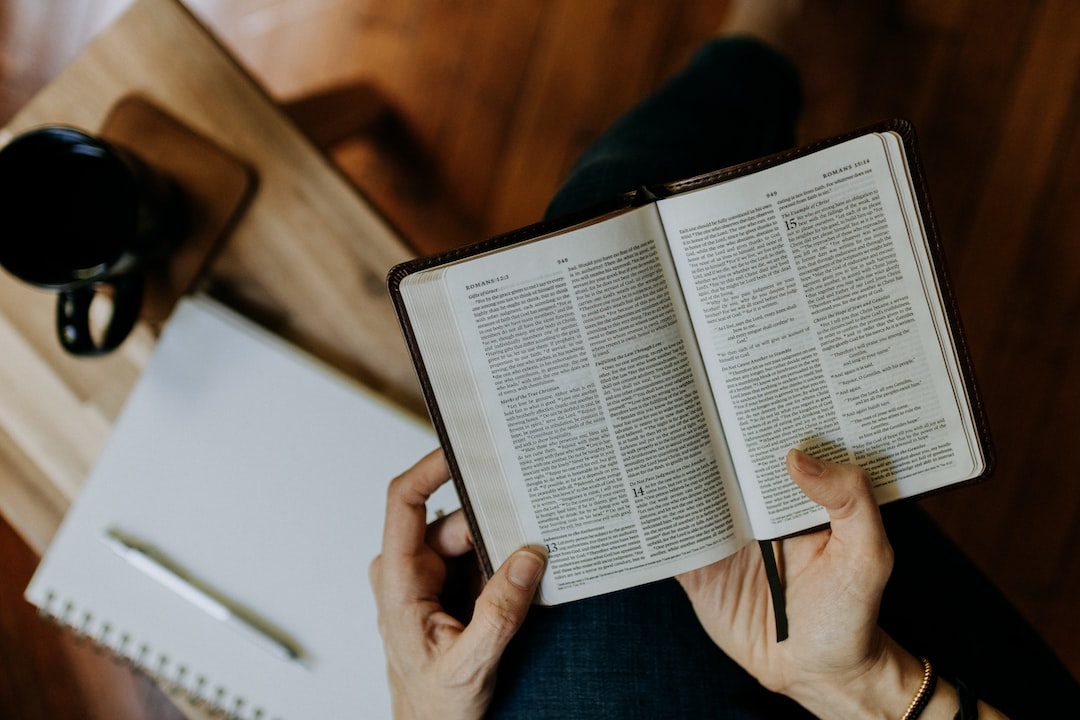 Photo by Kelly Sikkema on Unsplash