Why you must take up archery? | Teen Ink

Why you must take up archery?

Archery sounds like something that will only come in handy if you magically time travel into the 10th century? Archery, being of immense historical importance, is not something that must only be read in war history.

As a student, we often feel dozing off in classes and sometimes find it hard to concentrate with so many annoying background music. Well, that is where the archery bow comes like a magic wand. An archer focuses on his distant target, ignoring the surroundings, the wind and the sharpening of this skill is like a lottery in student life and assures success in practical career life.

Archery also improves your hand-eye coordination. It trains your hands to work on the basis of feedback of your eyes. This skill enhances your academic ability as a strong hand eye coordination allows you to write speedily and can also be helpful in stressful management tasks.

Similar to lifting weights, archery requires you to hold the bow tightly for some minutes before releasing it, creating tension in your muscles which lead to their development. Constant archery  practice makes you capable of contracting and relaxing muscles with ease, eventually increasing your upper strength.

Archer also helps overcome breathing disorders like asthma as it practices breathing alongside too. Archers  can hold their breath and release it with the release of their arrow, reducing their dependence on inhalers.

Now, archery is recommended as many rehabilitation centers for people with severe mental health disorder like post traumatic stress disorder. According to a PTSD archer, archery removes his mind off things and makes him feel a sense of accomplishment by doing something he actually has control over. Even for a normal person, archery helps in peaceful meditation and is a great way of removing unwanted stress.

Although it seems like this article is an advertisement from an archery club, it was just written to highlight the importance of this forgotten sport! 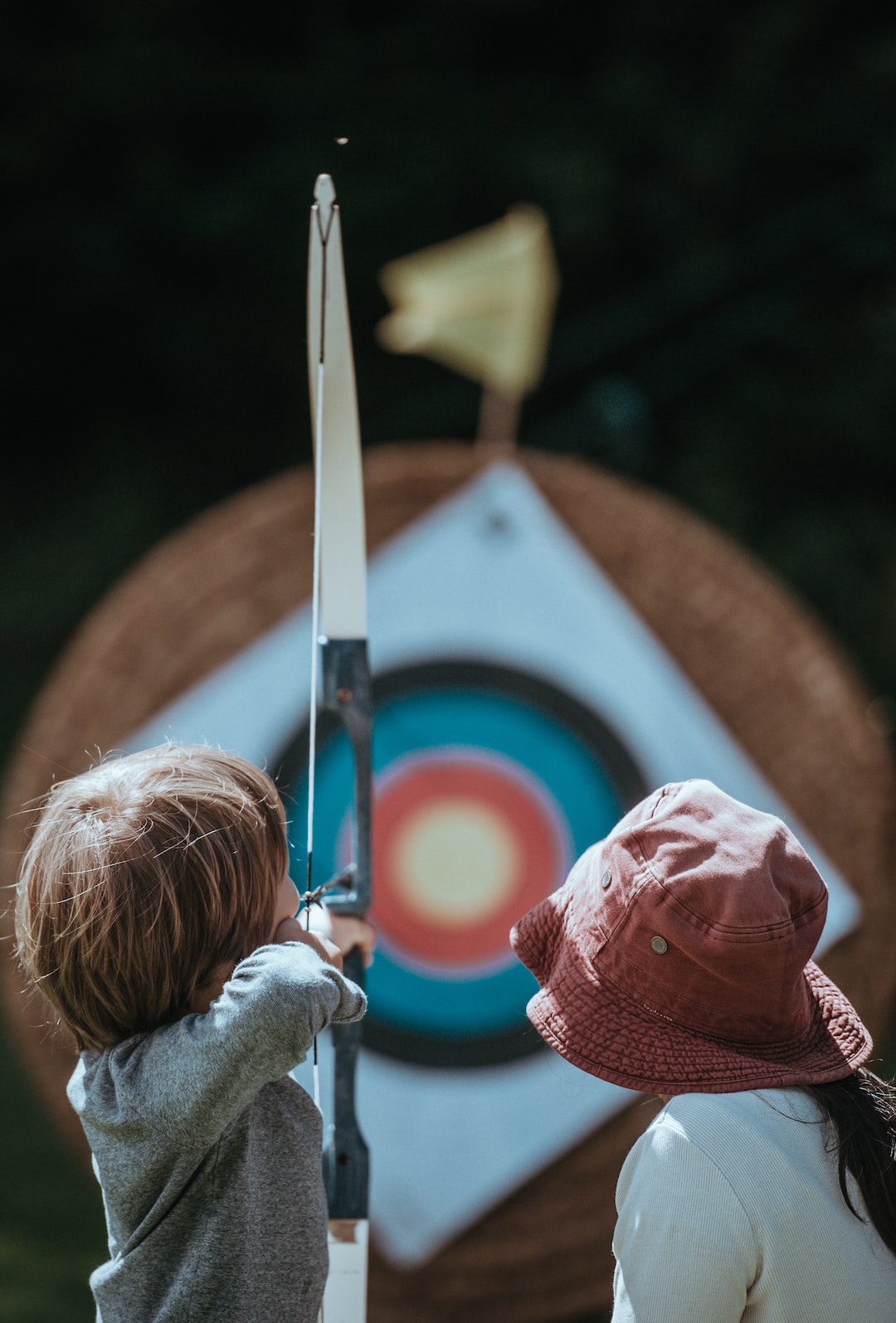 Photo by Annie Spratt on Unsplash

If you are looking forward to take up archery, then this article is a must-read for you!