By the time I was about six years old, I had watched Frozen eleven times. I was shocked by Elsa’s ability to freeze water by simply touching it. She could create snow just by a gesture of her hand. I thought, “If she could do that, I can probably do it too!” I took a bowl of water, stuck my finger in it, and... guessed what happened? Nothing. “Why isn’t it working? Am I doing something wrong?” I felt so defeated at my failure that I decided to totally avoid both the movie Frozen and my dream to change water into ice. However, today I know that failure is just the road to success. According to the Los Angeles times, a recent survey by the social network Linkagoal found that fear of failure plagued 31% of 1,083 adult respondents — a larger percentage than that of those who feared spiders, being home alone, or even the paranormal. Our fear of failure dominates our other fears. In today’s world, we have become so scared of failure because we believe that we should do things right on the first try. This causes us to miss out on valuable opportunities. So let’s ice skate over to the question of why we are scared of failing. Then, we’ll explore what the effects are, and finally, we’ll top off our snowman with the solution of how we can overcome our fear.

I realized that I could not turn water to ice, and I still try to this day. However, unlike generating snow from my hands, some things are possible to accomplish, but they do require trial and error in order to succeed. Why is it so hard to accept failure as the path to success?

We are so desperate to do things right on the first try that failure has become our worst enemy. Leon Ho, founder and CEO of Lifehack, a life skill website, says, “Perfectionism is often at the root of fear of failure. For perfectionists, failure is so terrible and humiliating that they don’t try. Stepping outside your comfort zone becomes terrifying.” We want to succeed on the first try in everything we do, that we get so afraid of failure, even though failure is the first step towards success.

On top of that, many of us also have low self confidence. We would rather stick with what works than risk it. According to Leon Ho, “A person with fragile self-confidence avoids risks. They’d rather play it safe than try something new.” On the other hand, people who are confident in themselves know that success doesn’t get handed out to us, we have to work hard for it. A person with low self confidence will feel embarrassed that they don’t succeed instantly.

When we run into failure, it's normal to be upset. However, if we let this impulse go out of hand, the effects can be consequential.

First, we lose our creativity. The more creative we are, the more errors we are going to make. According to the historical website History, the Wright brothers are famous for inventing the world’s first working airplane. However, they took many attempts to make a working plane that only flew for a few seconds. Due to heavy wind, some days the plane even flipped upside down. In fact, Orville Wright was involved in a near fatal accident, and came out with a permanent back injury, as well as many broken bones. However, the Wright brothers powered through their struggles, and, finally, they did it. Orville and Wilbur Wright were able to develop the world’s first working plane.

Another negative side effect of the fear of failure is that it causes us to miss out on valuable opportunities. We are so afraid of failing an activity that we opt for the easiest way to prevent any possibility of failure: we completely avoid it. I myself have had trouble accepting failure. When I was in first grade, I took an interest in softball. I asked my mom to sign me up for classes, and I loved it. I would count off the days until my next class every week. I had so much fun, until it was time for me to go up a level. Until then, all the skills I learned were pretty easy. “You throw here, and you run ‘til there.” But in the second level, things got really tough. All of a sudden, I couldn’t swing my bat at a ball on a tee. Someone had to throw it at me and I had to time it right. The first time I messed up. I felt so defeated. Why was it so hard? Why couldn’t I get it right the first time? It was so hard for me, that I decided to quit. No more failure, and I could just stick to doing things that I was good at. Now, I regret that decision.

If we can learn to overcome our fear of failure, we will become more creative and we won’t miss out on once-in-a-lifetime opportunities. We can choose to view failure as, well, failure, but we could also view it as a chance to learn from our mistakes.

Instead of treating failure like it is an obstacle, treat it like a way to help you improve. As Tchiki Davis writes in Berkeley’s Greater Good Magazine, “if you choose to view this stress as a challenge, then you’re more likely to think you are capable of handling it. As a bonus, thanks to the calming effect it has on your body, you actually will be more capable and less likely to fail.” Think of it as an alpha test for computer software. Whenever we run into a bug, instead of giving up entirely because of that one struggle, report the bug. This way, we can learn from the mistake and do better next time.

Another way to overcome failure is to accept that failure is in our minds. According to Wake Up Cloud, a self care website, “If I have a thought that says I’m not good enough, and I believe that thought, I’ll experience the corresponding feeling. But just because I have that thought, and I believe it, doesn’t make it so.” In fact, about eighty-five percent of the things that we worry about don’t even come true. Why sit around worrying about things that won’t happen?

We have no control over failure, but we can definitely control how we view it. We can learn from our mistakes instead of giving up entirely. I believe if we make an effort, we are able to overcome our fear of failure. 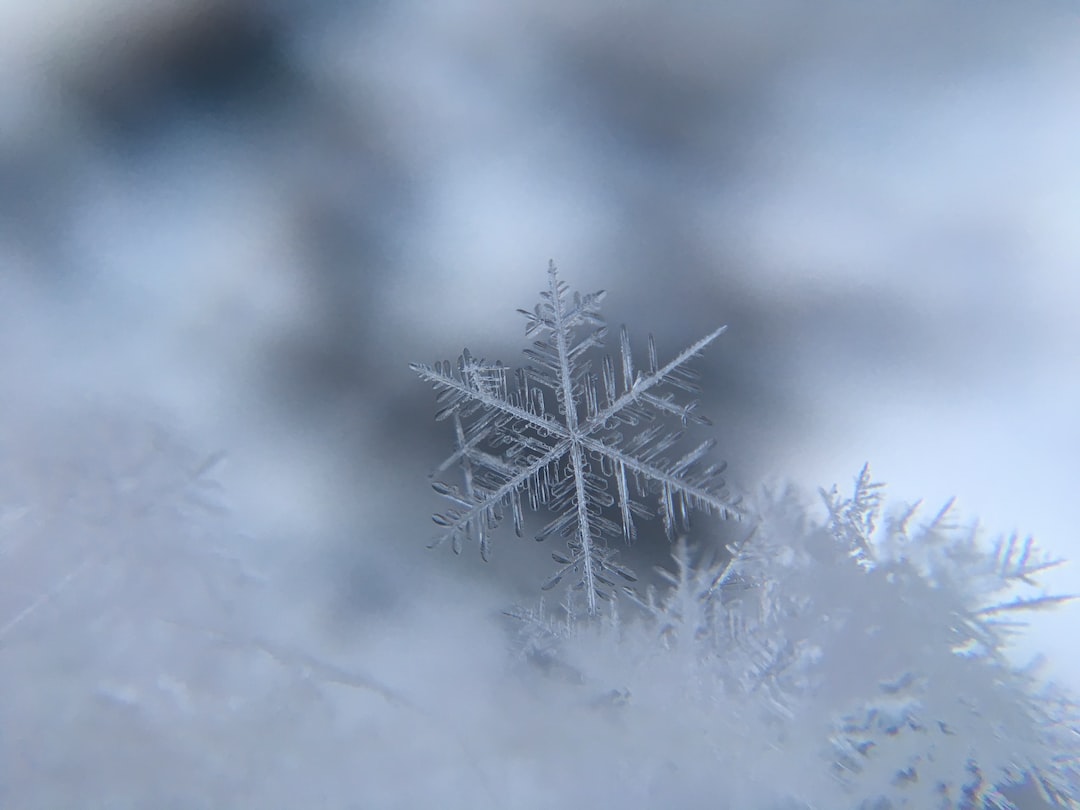 Photo by Damian McCoig on Unsplash