Eleanor Shellstrop is a character from The Good Place, a show about the idea of there being a heaven and a hell, a good place and a bad place. She was a pretty terrible person when she was alive, which according to Freud, is all a result of the things she experienced in her upbringing. Her self-proclaimed nickname is “The Arizona Dirtbag”, which just goes to show how everyone, including herself, has branded her as a terrible person.

Some of Eleanor’s defense mechanisms include rationalization and projection. Multiple times throughout the show, she tries to rationalize her own behavior, telling herself that it’s ok for her to act the way she does. In one scene of her at the grocery store, she has a full cart of groceries and decides to go in the express lane without a second thought. She proceeds to go outside and is extremely rude to a man asking people to sign a petition in favor of protection of the environment. She can justify this wrong behavior as a defense mechanism so she doesn’t feel bad. This shows Id overpowers both her Ego and especially her Superego. She does what brings the most pleasure to her and ignores the needs of other people. She also projects her personal issues onto others. When she experiences insecurities about her own physical appearance, she makes fun of the appearance of her neighbor and later turned friend. She is putting her issues onto other people, which is projection, and also uses rationalization as a defense mechanism.

Two of Eleanor’s core issues are her fear of abandonment and her fear of intimacy. Both of her parents greatly neglected her as a child, and as a result of that, she has a massive fear of abandonment. Because of this, she also has a fear of intimacy and avoids close relationships so they cannot leave her. She is also intensely narcissistic. She does what she wants and thinks so highly of herself that in the beginning of the show she can’t even think about anyone else being superior to her. As the show goes on, though, she improves as a person. As her perception of herself changes, her thoughts on whether or not she deserves to be in the good place also change. Freud wouldn’t be so interested in Eleanor Shellstrop then, though, so the version of her character in the beginning of the series proves to be much more complex and interesting. 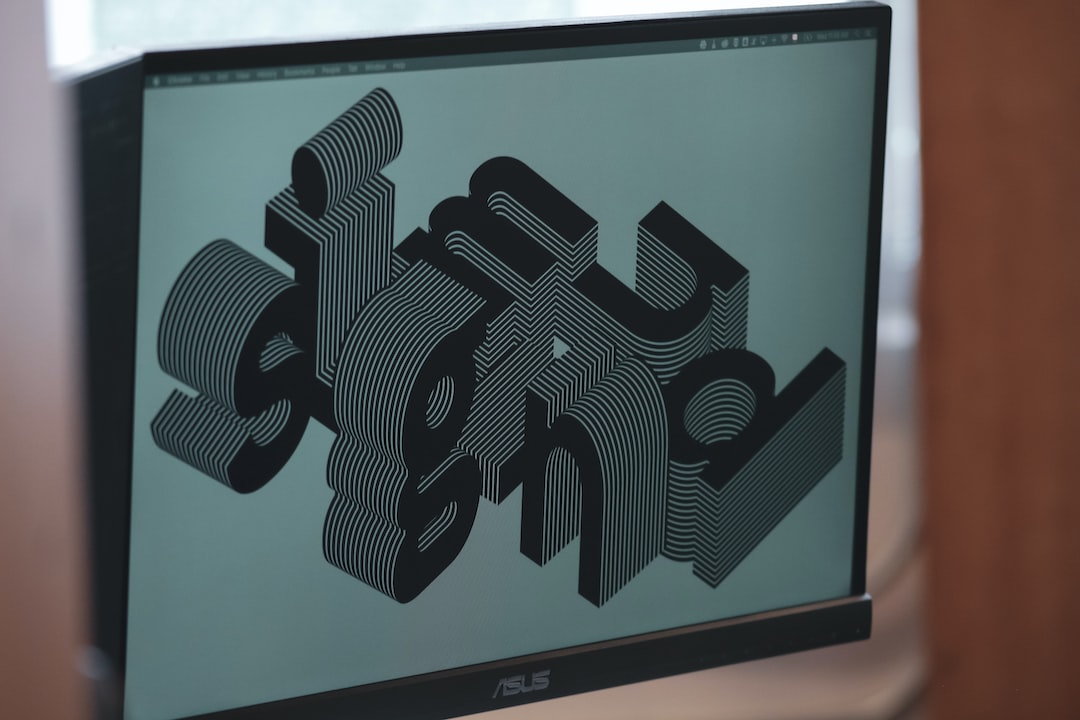 Photo by Sigmund on Unsplash

Hope is a 17-year-old student from Southern California. This was written in order to apply what was learned through AP Psychology to a pop culture piece.