All the lonely people, where do they all belong? | Teen Ink

All the lonely people, where do they all belong?

Look at all the lonely people, wandering through empty laurel streets, living vicariously through the butterflies in the pink clouds. Cornelia avenue leads them to a path they never want to walk again, because of a heartbreak time would never be able to mend. Their isolated existence turns every sight of happiness into a dreadful composition, visible in every pond in the road. Where are all these people headed to? Where am I to?

Eleanor picks up the rice at the church where a wedding has been, attempting to approach such event in her lifetime. This is the closer she’ll ever be to a union with a beloved, this is the only time she’ll walk down the aisle, while white roses gaze at her with pitiful thorns, and acoustic chants lead her tears among her flushed cheek. The loving ambiance stabs her wounds, causing her plebeian blood to spill out her aching wrists. Thirteen rice grains reside in her palms, grains that are to become her supper. Residue is her nourishment, her daily bread is the footprints of a joyous couple, the best attempt she has at feeling an ounce of glee. She lives in a dream, reveries are her escape, orange thoughts comfort her. Her ideas are an escape, drifting images flash before her countenance, as a glimpse of starlight surfaces on her green eyes. She waits in a window, wearing a face that belongs to any but her. She hides herself behind a masquerade, afraid of showing her Medusa eyelashes. Who is it for? What is the purpose of her delicate features, if no one is to ever encounter her? Her decided stare drives ahead of her hands, towards an abandoned aqueduct, her end is near.

All the lonely people, where do they all come from? Wherever is the land of these people set? Are they ever to find their home? They fail to find their origin, they fail to find their ethnicity, people to lay amongst. They are lonely people. Where do they all belong? An orphanage is due to their essence. Someone to take them in. Neglected foes to society, monsters of destruction. Who is to claim them? Questions invade lonely people, recurring doubts plague their brains, no one is to help with a distraction. Their irksome existence and spartan will veils necessities. None is responsible for their wellbeing.

Father McKenzie writes the words of a sermon no one will hear, not because of their physical absence, but because of their absence of mind and reluctance to listen. A crowd in a chapel is deaf to savior, indifferent to sayings. The more that he says, the less they know. He spends his afternoons writing literary pieces that will never undergo a transmission, nor possess a receiver. His words on paper will reach no lives, his ideas will collide with every social being, what a shame Eleanor is currently driving away to her doom. Would she understand? Would she be willing to come near? Look at the priest working, with no family, his loneliness bleaching his stole and cincture. He darns his socks to weave over his scars, to stitch shut the hole in his soul. He intends to patch his mistakes, but there´s no one to hold his thread. What does he care? He’s just a priest.

All the lonely people, they walk in a herd, speaking their minds, as no one is heard. All consciousness is lost in a jar by the door, mentally caged. People walking aimlessly, wasted like their potential. Futures blown away with the wind. Plaid shirts trying to dry an infinite sea. Scraps of cloth rotten with indulgence, a cardigan thrown under the bed of relevance. People with uniforms of the same pattern, and a number tattooed on their wrists. No companionship. Friends to none. Kissing in cars and downtown bars, a physical involvement esteemed to be satisfied by Anteros, a playmate to his brother Eros. The lonely people, where do they all belong? Ah, look at all the lonely people.

She dies in Father McKenzie’s church, as she redeemed herself and decided to endeavor to find her home in his sermon. Her knees bled, her evergreen gaze gave out, as her search for companionship extinguished. Her fight was overbearing, her daunting necessity crashed her reason. No other sadness in her world sufficed her, she was ready to let go. Nobody came to her funeral, her ‘friends’ waved from the shore, no one dared to swim in her storm, as she travels on a broken lifeboat into the resting sun. Father McKenzie wipes off the dirt from his hands after the burial. He stares into the coffin, wishing she had a longer viability, to realize that she was more than a liability. He finds comfort in her blue veined hands; would’ve she have been the companion he longed for? He can’t help but wonder what would’ve happened if their lives had met. Would the lonely people have found where they come from? Would the lonely people have found where they belong? He walks away from the graveyard on broken cobblestone, he dares only to look, ‘ah, look at all the lonely people’. 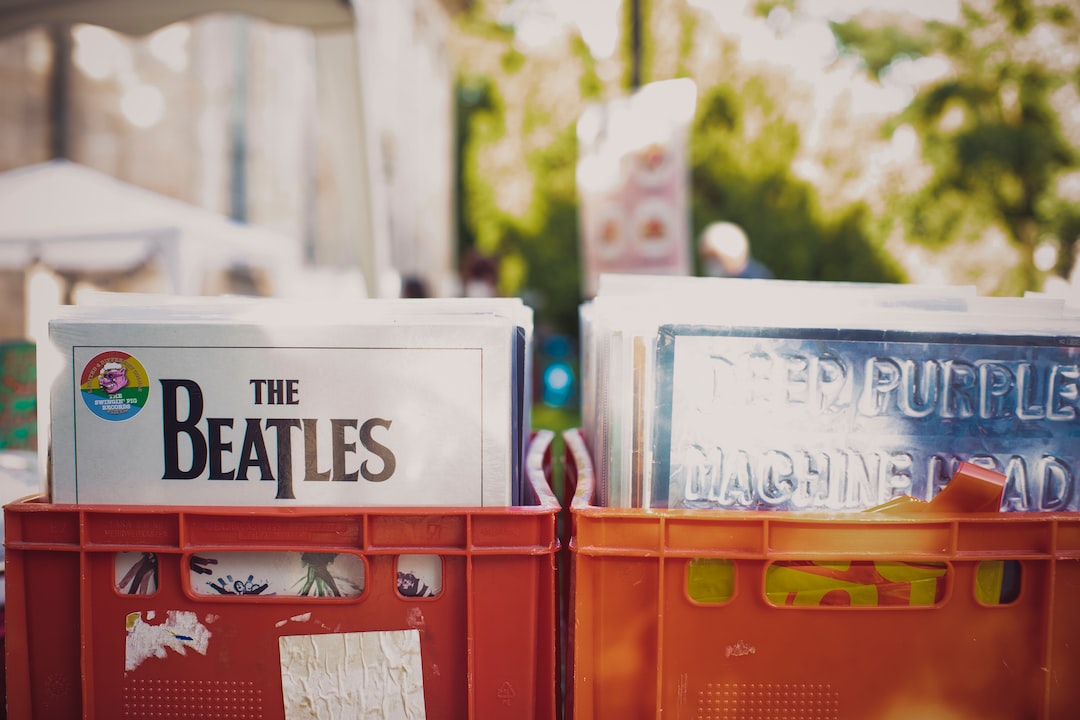 I based my piece off of The Beatle’s hit ‘Eleanor Rigby’. The lyrics seemed to express my feelings of unbearable loneliness in a romanticized and musical way. I proceeded to interpret each line within this song, adapting it to my personal experiences and sentiments.

Favorite Quote:
Champions keep playing until they get it right.
Billie Jean King