Let me start by establishing that Cars 2 is the best the Cars trilogy has to offer, and this is coming from someone who has watched all three movies countless times each. After years of enduring an endless barrage of criticism at the masterpiece that is Cars 2, I’ve decided to stand up for myself and defend what I believe to be a fact, not an opinion. One criticism I keep hearing is that Cars 2 has a so-called “bad” plot. First of all, it's not that the movie has a bad plot, it has a complex, intricate plot that requires high intelligence to understand. You, the average Pixar fan, were so used to linear, straightforward plots which was made all the more apparent when Cars 2 came in and crushed that precedent for good. Speaking of Pixar fans, I found that most people who weren't a part of the animation company’s cult following really enjoyed and loved Cars 2. Funnily enough, I also found that most Pixar fans, such as yourself, thought Cars 2 was the worst of the trilogy.

Perhaps the most notable thing about Cars 2 is how it sways from the beloved Cars formula all of you love, AND delivers despite moving away from its roots. Naturally, I know this is the reason you hate this film and after putting myself in your shoes, I finally began to understand your thought process. From your point of view, Cars 2 is just a bundle of corny jokes that don’t make canonical sense in the overarching Cars storyline. What makes it seem so non-canon is the fact that the film contains much more action than emotion compared to the other installments in the series. However, this is a good thing, let me explain why. Every third scene or so is a thrill ride which leads to Cars 2 having the most fun factor out of the Cars trilogy. At their core, films are all about bringing enjoyment to the audience and I can confidently say that Cars 2 succeeds at this more than its brethren. For this reason, I believe that Cars 2 appeals to a much wider audience as people who haven’t watched the other Cars films can dive into Cars 2 without a second thought.

Now, I expect all you zealous Pixar fans reading this to be coping, seething, and fuming after reading my statements. You might be thinking, “This guy is nuts, a movie full of never-ending action sequences can’t be better than a movie that delivers an actually impactful story.” You’re absolutely right, except this only applies to movies where eldritch abominations with wheels aren’t the main characters. This brings us to one of the biggest gripes I had with Cars 1 and Cars 3. The overall tone of these movies was much more serious than Cars 2 which had me questioning every small detail of the Cars cinematic universe. Why are there restaurants and cafes if the only thing they consume is oil? Why do the cars have doors? Cars 2 solved this problem for me as the plot elements were so crazy that I just stopped questioning and started enjoying. Plus, Cars 2 has some of the best action sequences in any Pixar movie ever as it truly was ahead of its time.

The numbers don’t lie either as Cars 2 had the highest box office opening out of the trilogy with a whopping worldwide total of $559.8 million, according to Boxofficemojo.com (Cars 2). However, it has the lowest review score on Rotten Tomatoes but that is wholly due to movie critics who don’t use enjoyment factor as the highest standard for rating a movie.

While Cars 1 is a fantastic movie in its own right, Cars 2 fixes the flaws that plague Cars 1. On the other hand, Cars 3 sets its expectations too high by trying to achieve what Cars 1 did, and fails to reach them.  As an experienced Pixar veteran and Cars enthusiast, I can say with confidence that Cars 2 is the greatest Cars movie. I advise you to give Cars 2 a rewatch and reconsider your ranking of the Cars trilogy. 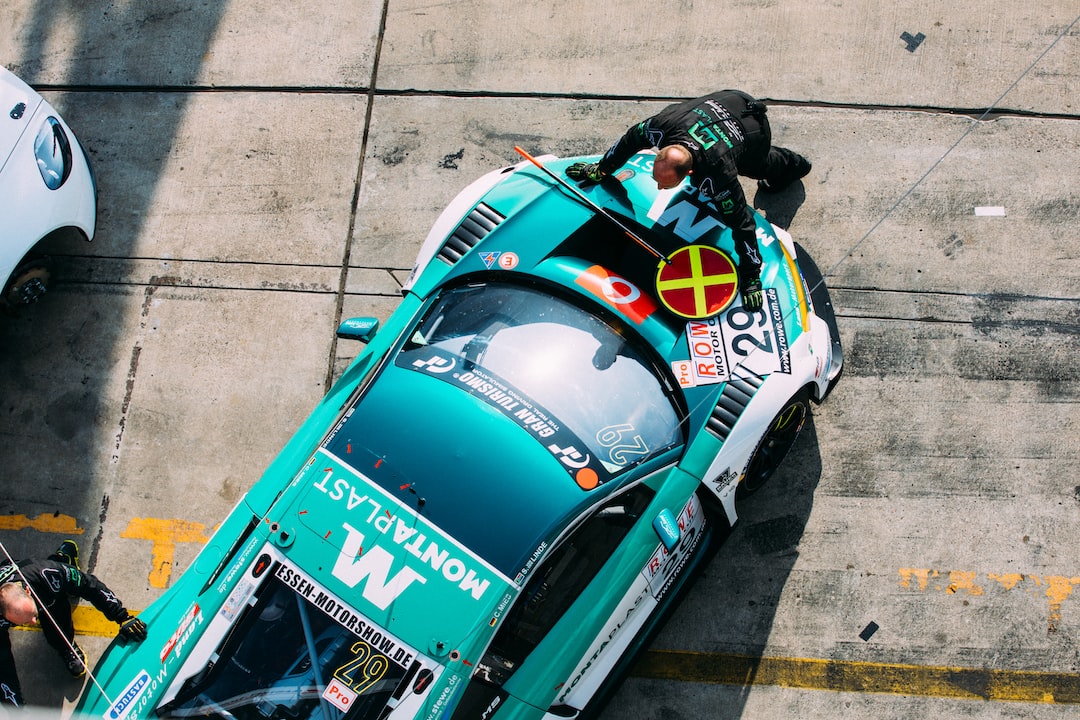 Photo by Max Böttinger on Unsplash

I am too lazy to italicize every instance of Cars 2 in my review, sorry.

Favorite Quote:
"To live is the rarest thing in the world. Most people merely exist, that is all." -Oscar Wilde

Favorite Quote:
Make your own lines, and color outside of them.