Marking the Calendar for Network TV

TV is a fascinating medium. An interesting history of ups and downs, and a massive presence in the modern age. The industry has flourished with its high highs, and suffered with its low lows. One such faction of TV is network TV. Well, it was the original faction of TV. Network TV has gone through the aforementioned high highs and low lows. It’s beloved in the hearts of many, especially the older folk. But as time goes on, there seems to be a general lack of interest in network TV. Instead, all eyes and ears are on streaming, the cool new kid in town. And who can blame people? Streaming is more easy, accessible, and generally a more pleasant experience than network. The ever growing popularity of streaming can be the catalyst for the eventual downfall/death of network TV.

A brief history lesson: TV was very much inspired by radio. TV was originally just radio with visuals, after all. Back in 1975, Piuttsburg created KDTV, the first networked TV broadcast. And it was all history from there. The National Broadcasting Company (NBC), founded in 1926 by the Radio Corporation of America, became one of the first major broadcast networks in the US. The NBD eventually split their radio stations into two distinct parts: the Red Network, which would run entertainment and music, and the Blue Network, which would run unsponsored programs like news. Around this time, TV blew up as people all over would tune in to watch their favorite programs. Multiple genres of these programs began to pop up, such as sitcoms (I Love Lucy, The Andy Griffith Show) and soap operas. Dragnet, a TV detective series, was especially popular as it ran for 8 seasons. From there, TV only evolved, modernizing its accessibility and introducing new things to watch.

But what’s not working with network TV? First of all, the advertising. You can’t go for 10 minutes until getting blasted in the face with a slew of ads. This is because TV is primarily built on advertising, which leads to it taking over 34% of networks. Back to the ads, they last for so long, you’ll spend more time watching ads than your favorite broadcast. They would be more bearable if they weren’t so repetitive. There’s little variety and you’ll get tired of hearing the same ad about IHOP for the 26th time in a row. What makes streaming more appealing to the masses is the lack of ads. With some streaming services, there might be some, but they’re few and far between. Another appeal to streaming is the freedom of choice. Now, network TV does have choice, but it’s very limited, however. Another big glaring problem of network TV is that you do not have the choice of when to watch your favorite broadcast but only have the ability to anticipate it. You can’t even have a say on which episode you’re watching. On unlucky days, you might even watch an episode you’ve already seen. The multitude of TV channels do add tons of variety, but the restriction of choice is still there. Streaming completely side steps that problem and gives you the whole dang buffet of choices. Any show, any episode, plus the added benefit of pausing, rewinding, and forwarding anytime your entertainment craving-heart desires.

Looking at the 20th century, there’s been a decline in viewership all around. Sometime in the near future, all of the downsides of network TV will weigh it down significantly until it’s just too much to handle. Network TV will breathe out its last and finally be laid to rest. All the while streaming TV dances on its grave. And it looks like it won’t be perishing any soon. Lanny Smoot, an executive at Bell Communications Research states, “This (streaming) is a wave that is not possible to stop.” (quote taken from Shirley Biagi’s Media/Impact: An Introduction to Mass Media) Another piece of proof hinting at network TV’s eventual demise is from an article written by Bruno Reis and Daniel Martins, Traditional TV is Dying, And Netflix Stock Stands To Benefit, where it is said that: “Pay TV have become increasingly rare in US households. By 2020, nearly 25% of homes in the country had canceled their TV subscriptions. The phenomenon is likely to continue. By 2024, 35% of all households are expected to have cut the cord, feeding the top of funnel for streaming players like Netflix.”

But what does this mean for TV in general, if network TV were to go out? As tedious and redundant traditional TV could be, it made a substantial mark in history. It inspired millions, maybe even changed their lives completely. It informed, it entertained, it satisfied. If that all was gone, would that part, our emotional connection with TV, inside of us be gone as well? As much as I think network TV is going to die, I really hope it doesn’t. I hope it lives in tandem with streaming, with none being superior than the other. Alas, only time will tell. 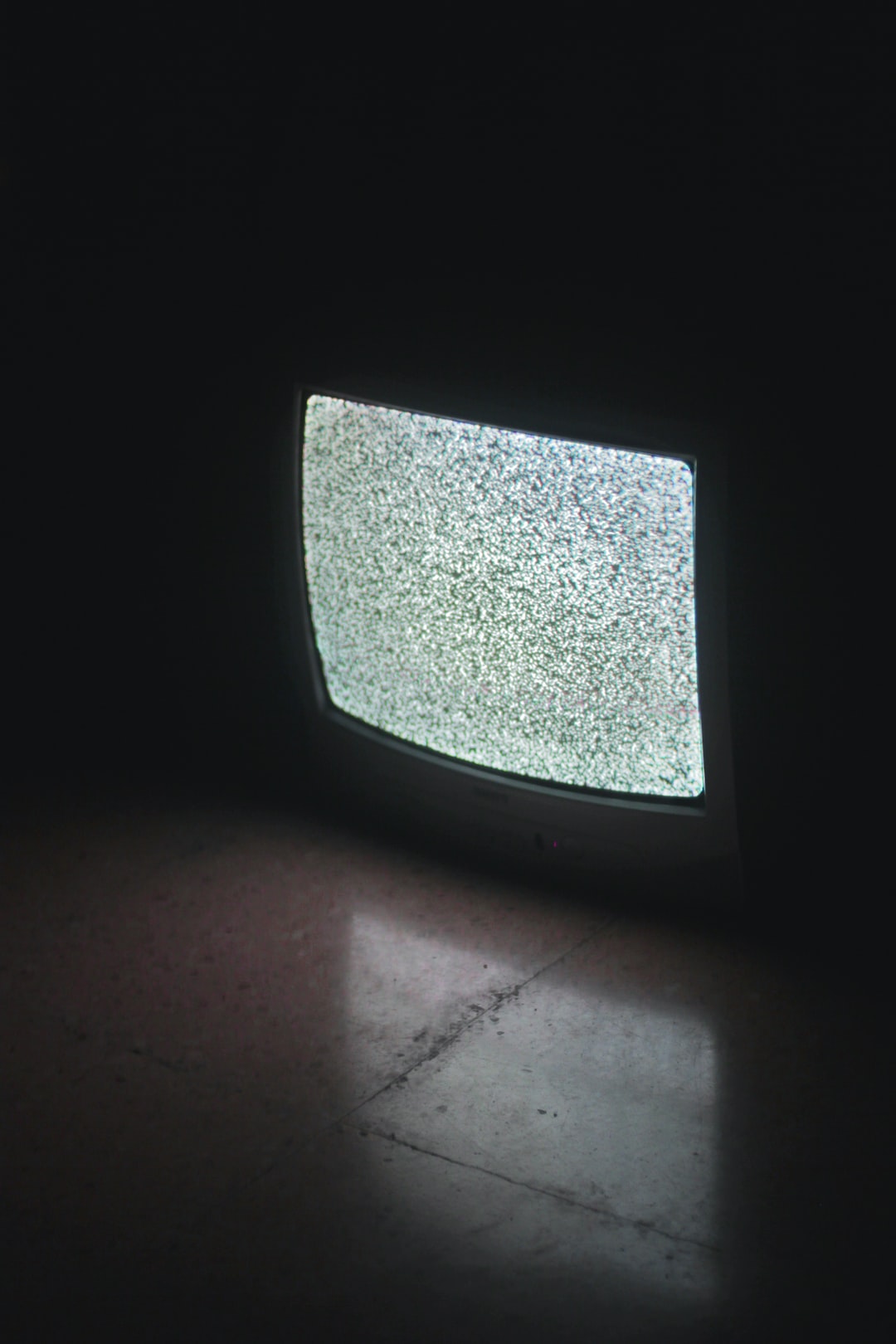 Photo by Fran Jacquier on Unsplash

This is an article I wrote about the current state of network TV and the future of streaming networks.

Favorite Quote:
'I envy anyone with rainbow
knee socks. I can't find any!'

View profile
Opinion
What i hate about movie theaters
By Anonymous