The climate has gotten hotter and hotter! As a intern at Global Climate Models of Boston University, we produced a number of projected data images of Boston's future climate by importing Microsoft's climate database. But the results were unexpected— in the next 10 to 20 years, Boston, a city with a cool climate all year round, will become grumpy! No kidding, if you could open the door from your air-conditioned room, you'd be surprised how hot Boston is everywhere. What's more desperate is that the average 32 degrees Celsius weather will continue for a week or more. Come to think of it, Boston is up north! Has the historically cool city of Boston become the "stove" of today? No, but what made Boston so cranky?

To delve into the origins of this anomalous climate, I interviewed random students, teachers, and staffs from Upward bound individually:

Yongdi: “Compared to the past 10 years how do you feel about the weather right  now?”

Teacher’s response: “Having lived in New England for many decades, I noticed the weather had changed dramatically. When I was young, the summer was cooler with fewer heat waves. In the winter, I felt that there was more consistent snowfall, and the temperature is colder outside.’’

Student’s response: “I don’t like it, I can’t even sleep.”

Staff’s response: “I don’t like it, it is really hot.”

Yongdi: “What are the factors do you think letting the climate become hotter?”

Teacher’s response: “Scientists have proven, that the earth is warming up because of human reliance on fossil fuels. CO2 has depleted the ozone layer, so we have to reduce emissions.”

Student’s response: “Probably because of the greenhouse effect.”

Yongdi: “Do you have any plan to stop climate change?”

Student’s response: “I rather sleep at home.”

Staff’s response: “We don’t have that power to really push the society change.”

Through these interviews, it is reflected that most people have some research on the causes of climate change, but they can't change anything where they can really get people to actually take action. Not only in daily life people don’t want to make a change, but also in policy situations. For example, Republicans say the Fed should not drive climate policy and fear oil and gas companies could lose access to capital. As you can imagine, time is passing. The climate change problem will only get worse until it is irreversible. Eventually, the climate problem will become  irreversible.  Climate change affects not only humans, but all living things on the planet. The multiple negative impacts of climate change will make the living environment of human beings worse and worse. So start changing, for the planet, for the environment, and for the next generation. Our future is in our own hands! 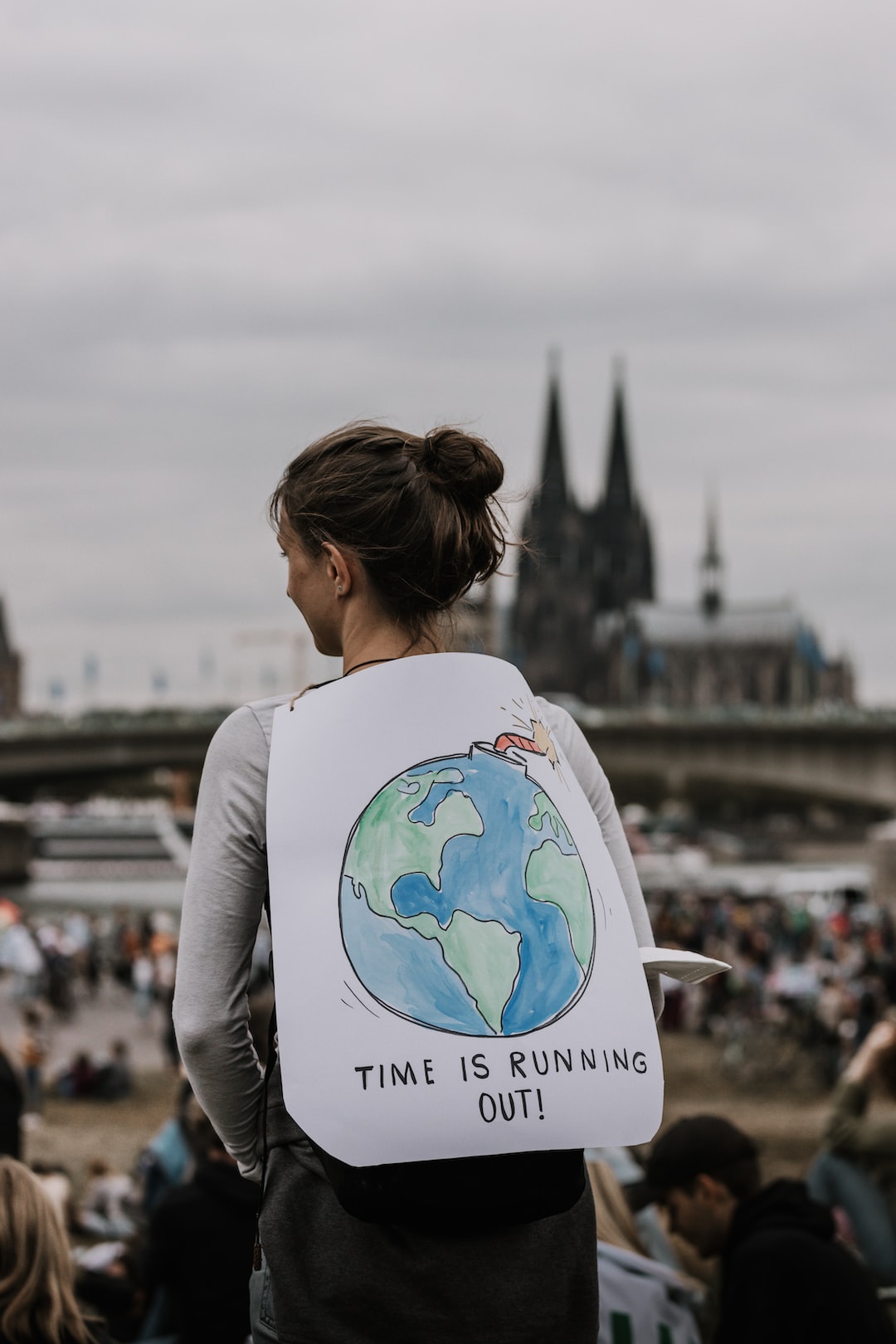 Since the northern city of boston has begun to experience hot weather, I try to doing some research about the reason.

Favorite Quote:
"Be who you are and say what you feel because those who mind don't matter and those who matter don't mind." -Dr. Suess