Tolkien: the Man, the Myth, the Legend | Teen Ink

Tolkien: the Man, the Myth, the Legend

As I sit here, pondering the works J.R.R Tolkien, my literary hero, I can not help but dive into the world of elves, dwarves, hobbits, and orcs known as Middle-Earth. Anyone who picks up one of his stories and reads the first line instantly wants to keep reading. It takes a certain level of talent to come up with lines such as, “In a hole in the ground there lived a hobbit.” But in all reality, what makes Tolkien’s works so loveable? Is it the intriguing one-liners, masterful wordplay and vocabulary, the unconventional genre, fascinating characters, or simply, the fact that it is a good story?

In short, all of these, and more. I believe that what makes Tolkien, “Tolkien” is the combination of all six. He is the master storyteller we know him as today because he was different than all other writers (save for C.S Lewis) of his time. He stepped out the box and created a whole other reality that included inventing new geography, species, history, and languages. Yes, you heard me right, an entire language bases on his own phonetic rules and alphabet. I dare you to comment other writers who have done the same. This level of creativity has yet to be topped.

Secondly, along with this, Tolkien checked off the boxes for numerous genes and their interest groups. He is a man of many hats; a man who wrote romances (the story of Beren and Luthien and side plot of Arwen and Aragorn in LOTR), adventures (Lord of the Rings, The Hobbit), mythologies (The Silmarillion) and of course tales of friendship and brotherhood (Lord of the Rings, The Hobbit). 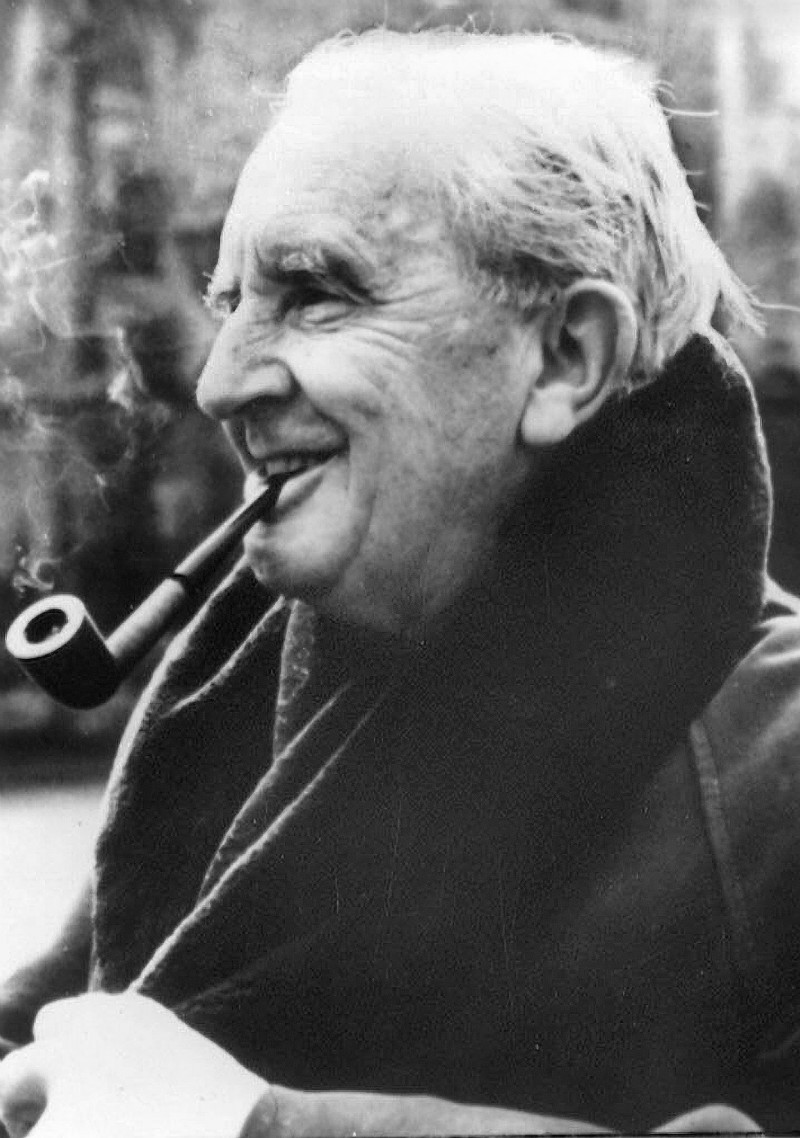 Favorite Quote:
Those who reach for the stars should never forget the flowers that bloom at their feet.

View profile
I agree! The level of creativity he had was almost like divine.