The Elusive Duality of Trent Hensor

Favorite Quote:
"He called me short, I called him an ambulance." - Probably Edward Elric

Everyone has dreams and desires, whether it may be to create a well-functioning robot, gain fame, win a Nobel prize, or even become president. Easy it does sound, yet holds a great amount of rigor and difficulty in achieving, no matter what the aspiration may be. Such achievement must be followed with a plan, more so a stringent route that could guarantee one's path to winning their goal. Trent Hensor is no different, being as ordinary as he can be, his goal is still worthy of discussing.

Wake up, eat, work, eat, sleep. Repeat until necessary. Simple, yet still inadequate for a man like Sir Hensor. He maintains the routine with great ease, yet occasionally falls low on its expectations. This has only happened once, and the only time it'll ever happen in his lifetime. One may consider it due to his failure as being a perfect human being, an indirect reflection of society. But oh no, it is far more intricate and unfathomable than that.

Trent Hensor, despite performing certain objectives similar to that of an average man, has an internal breakage in the connection between reality and fantasy. What he may visually illustrate in his mind is not realistic to the true reality surrounding him. Furthermore, he has no knowledge of possessing this ill-esteemed trait, performing mundane tasks in the midst of the public. Despite this difference accentuated within him, he has kept a form of diligence unaffiliated with his deformed mental state. Yet, will this diligence that has not been affected by his hallucinatory nature prevail? Or will it affect his life and those around him? 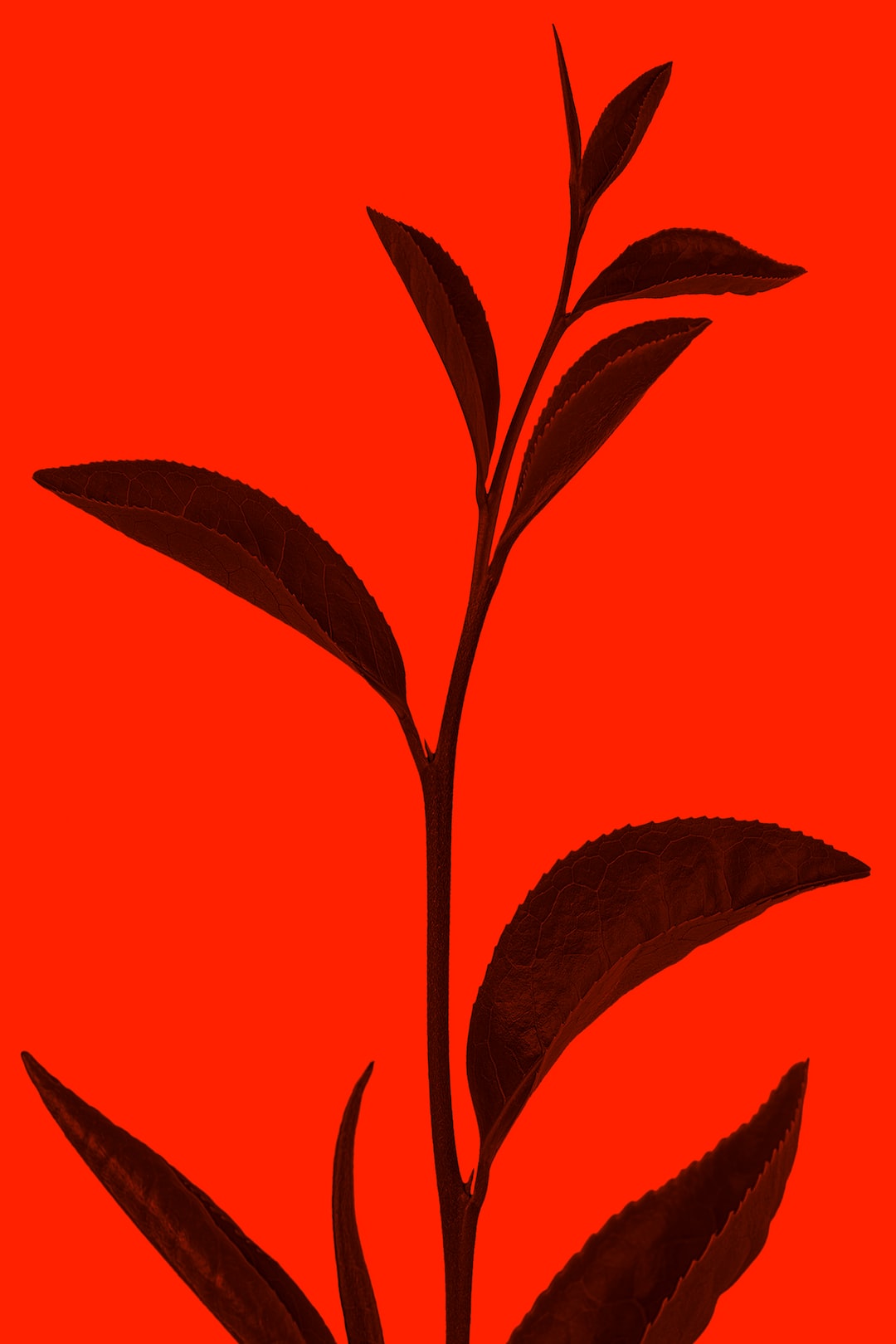 The Elusive Duality of Trent Hensor

Favorite Quote:
"Fear is only in the mind"

Favorite Quote:
"There are 10,000 books in my library, and it will keep growing until I die. this has exasperated my daughters, amused my friends and baffled my accountant. If I had not picked up this habit in the library long ago, I would have more money..."

Favorite Quote:
no matter how big or how small, you can make a huge change in this giant world -paris white-lenard

“Every moment of life is precious and can never happen again.” –

spend as much time every day with your family and loved ones because you never know when that day is your last.
- Paris white-lenard

View profile
omg i loved it! you are rreall talented!