Makenzie 'Blaze' Afton has known she's not what most would call normal for quite a while. Luckily, she's one of those people who couldn't care less. Her reactions tend to be... explosive.

When she meets quiet but quirky Finn, her surprise prom date, she goes along with it, enjoying the evening, until a powerful secret is revealed. He's not who he says he is, and not from where she think he comes from. How was she supposed to know Finn is a carefully placed pawn in a game of two queens?

Forced to travel between words, Blaze knows she's got to think of something, and fast, before she suddenly finds herself without her head. With the aid of the slippery thief known as 'The Hatter', she'll have to begin her quest to return home, to her broken family, even if she has yet to fix herself. 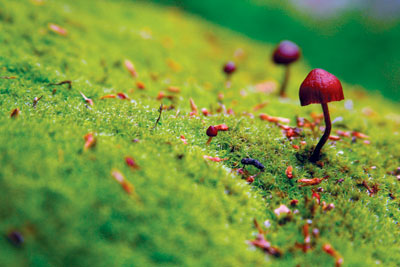 Favorite Quote:
"A Revolutionary ends when he becomes an oppressor or a heretic."
-Albert Camus

Favorite Quote:
"If you have something to do, then do it. You can't get wasted time back." ~Ben Carson.