They say he died because his brother killed him.

Remus does not hate this version of the story. In fact, he helped create it.

It has been thousands of years since he died, and he flickers around the world as a ghost. Sometimes, his life flashes before his eyes, reminding him of everything he was and everything he could not be. This story is told through one of those moments.

What was the true story of Romulus and Remus, and why did Remus lie? 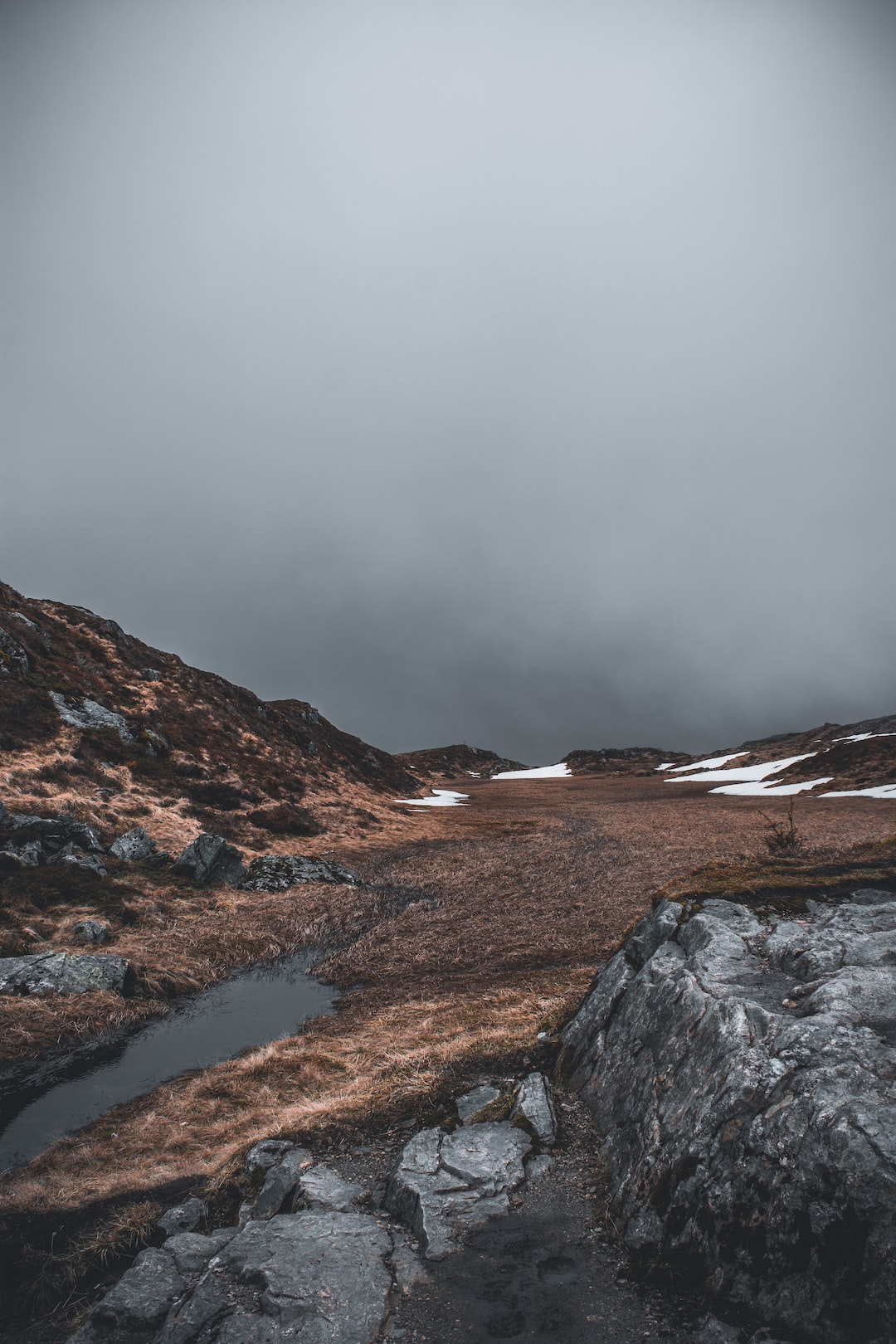 Favorite Quote:
"The truth will stand when the world's on fire." My Aunt Amy

Favorite Quote:
"The meek may inherit the earth, but at the moment it belongs to the conceited. Like me." -Jace from the book City of Bones.

Favorite Quote:
I finally admited God was God
-C.S Lewis
Humans are amphibous. Our spirit makes us eternal while the animal binds us to time.
-C.S Lewis

Favorite Quote:
Be not afraid of greatness. So are born great, some achieve greatness, and some have greatness thrust upon them.