Aleena was poor and ill with no father. She started going down the wrong path making bad decisions becoming depressed. Then her mother died and she realized she needed to change. Aleena had an opportunity and took it and they gave her a free scholarship.

Aleena her entire life felt guilty for her mother's death. Aleena became a doctor, trying to find a cure for her mother's disease too. After years Aleena felt lonely, she would stay her nights in the hospitals. Until one night she meet this dude named "Noah". Noah was so kind to her, they both fell in love. He had a disease and hid it from her. Aleena then realized he had a disease the same as her mothers. She felt brought back to when she was a child. 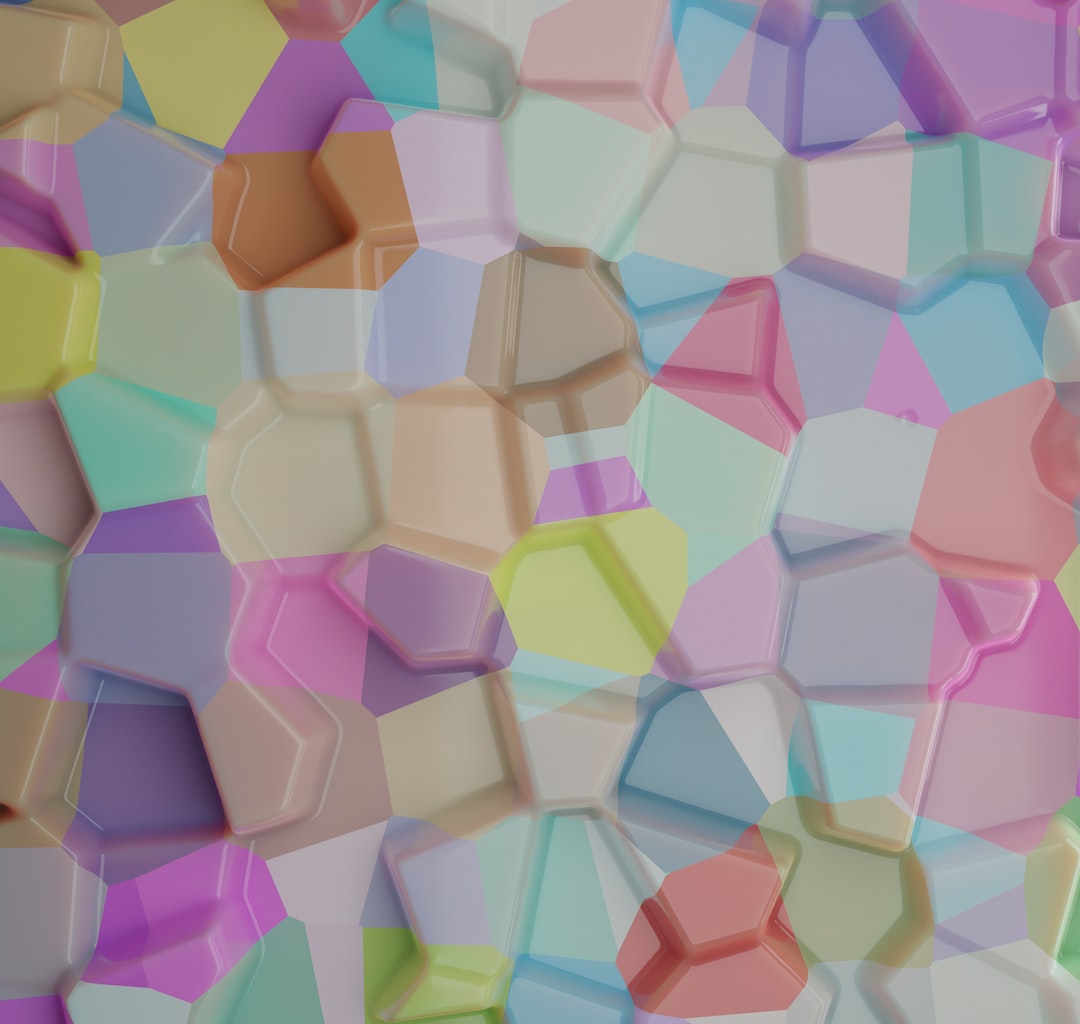 Favorite Quote:
If you always see the positive, you'll never see the negative.

Favorite Quote:
"To lie to him was to ruin him..." Schuyler Van Alen on Jack Force from the Blue Bloods Series by Melissa De La Cruz.

Favorite Quote:
"Life isn't about waiting for the storm to pass, it's about learning to dance in the rain"

Favorite Quote:
"♥ Attack life, it's gonna kill you anyways, because everyone dies, but not everyone lives.♥"