Favorite Quote:
Maybe you are searching among the branches, for what only appears in the roots
~Rumi

You probably know the mythical tale of Isis and Osiris.

Osiris was king of egypt and his brother Seth wanted reign.

There's a sacred belief that Isis, Osiris's wife, rummaged through the lands in search for the remains. Isis cried that her tears filled up river Nile.

When I first read the story I was both enticed and intimidated.

The heat of reigns and power then love and agony creates a bedazzle of phenomenon.

Another story, the Nile's bride.

Every year the Pharoah would choose the most charming and prettiest girl to be his wedded bride.

After a marriage that lasts for only a couple of hours, the bride gets thrown overboard in the Nile.

It was a symbol for thanking the river for blessing the lands and bounty of fertility.

There's a funny saying that beauty standards dropped nowadays as a consequence of losing beautiful brides each year.

Cleopatra had Greek roots but lived in Egypt all her life. Obviously she wanted to become queen of the holy land. Her plan was marrying the king and taking over. So that happened just right, Cleopatra killed her husband. It's also debatable that she killed her brother, for symbolizing how powerful she is. Cleopatra was indeed another ruthless queen.

I love stories about ancient Egypt because they make me feel divine. Some are nerve-racking and poignant, but others are stunners.

Proud to have the cursed  egyptian blood. 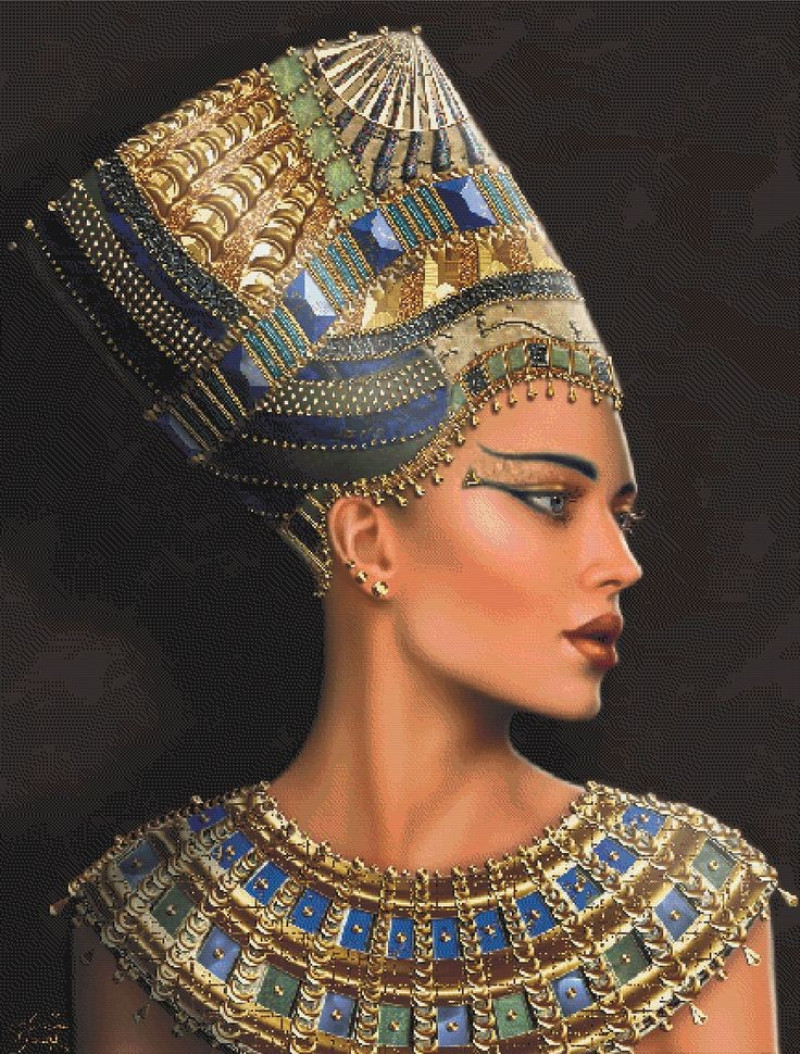