Ever since I started 7th grade year through 8th, there were the worst years of school in my life because of one person. I can’t say his name, but lets call him Tom. It started friendly and innocent because we barely met each other. Until months later he started calling me best friend, that's when I “F’d” up.


He started asking me for food, money, and homework answers. In total think I gave him $30 worth of stuff. He was more than a bully than a friend to be honest. I’ve always try to tell him to that "don’t you got other friends that you hang out?”. I don’t really remember what Tom said after what I told him, but it was a lot like this; “What are you trying to say?”. Then I told him that “you’re are a fake friend and I don’t f*** with that s***”.


Then instead of fighting it out, he actually understand (which is the only thing I respect him at) then we part ways. That incident happen in the middle of 8th year and we never talked ever since that happen. Now in High School, I’ve barely figured it out in 9th grade he’s not in Burbank (which was a good thing). I’ve  learned to never trust a fake friend or hanging out with one and trust the people who are true to me and respect me. 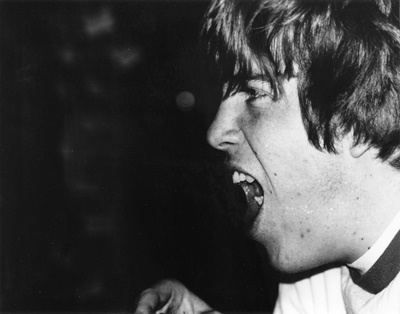