The Tale of When I Fell in Love with Writing

It was mid May about three years ago. I was living in South Korea at that time and I had to take a placement exam for my English afterschool classes. I scored off the charts. My parents were called to meet the principal of the school. We spoke with the principal of that school and he told us that he would help me publish a book if I would write one.

He said that my writing skills was one of the best that he had ever seen and that he wanted to help me to become a published writer. Of course I was excited to hear that my skills had been appreciated by the principal but I didn't think much to writing. Sure, I wrote at school because I was forced to but I wasn't going to write outside of it. After all, I liked reading.

I wasn't planning on writing. I was a reader. Not a writer.

So when did I change my mind? I changed it once we got back home. I know, it was an awfully short amount of time to change the opinion that I had been insistent on thinking. But I had been arguing with my sister about something that she had taken from me while I was gone. My mother hated seeing us fight so she normally punished us once we fought. But she said that we shouldn't fight and didn't punish us because she was so proud of me and that she couldn't wait to read my first story. She wanted me to be a writer.

I always repay any kind of present. Even that one. So one month later, I started to write a story on a blue notebook that I had gotten for my birthday. It was a magical school that had used paint as magic. (I know, don't laugh. In my defense, I was really young at that time :D) The title was Witch Friends (Now I'm laughing!). It was only a thirty paged story. I was really proud of writing that much at that time.

My second book was called The Space Cruise Ship. It was a science fiction book. Unlike my other fantasy book, it was only twenty pages. I also thought that that was long enough.

My third book was called The Tale of Fairies. It was the longest book that I had ever written. It was a 200 page book that was a 7-book series. After that, I wrote A New BFF, The Royal Mystery, and so on. I have a whole bookcase full of my stories. However, I didn't publish any of them.

3 years later, I'm working on a book that I actually want to publish. I've been in the US for exactly 260 days of today and I really want to make it work. I'm working on it currently but I want to publish it in time for winter break. Sure, I ddin't publish any books for three years of writing but I could tell that my writing skills had improved than reading a lot of books. I didn't like writing three years ago but now I do. I love writing.

That's a day that I will remember forever. 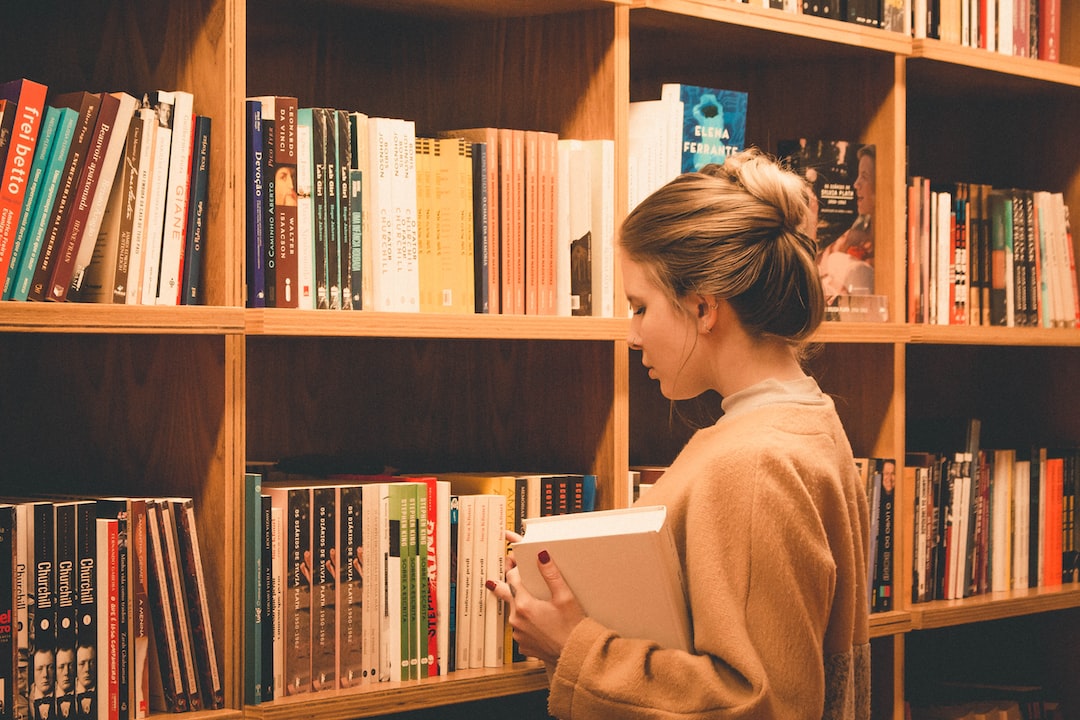 Photo by Eliabe Costa on Unsplash

i know that everyone of you is on this site because you really adore writing! That’s why this piece is dedicated to the people around the world who didn’t get a chance to experience the wonders of writing.