Opening the first page of the test paper, I skim through all questions. They attack me aggressively, and I have only two options. Fight or flight. This is a risky one since I am unfamiliar with the topics. Remembering my past failures, I wonder if I could make it.

In middle school, I refused to take any challenges. The only time I tried, I failed. It was a debate competition and I had prepared with my partner for almost two months. Meeting every two days for enhancements, we thought we would at least break into the second round. “Prepared for our success!” said my partner. The next day, we entered the room with confidence. Making an open statement, I was satisfied with my arguments with my arms crossed. However, I could plainly restate my point but nothing more during crossfire. I expected my contentions to be flawless but it seemed to be the opposite. Why did it be like that? The debate ended up with my opponents’ success. I couldn’t succeed. Back home, my tears were as the dam discharged. We had prepared for so long but we lost. I said to myself that the judge was biased, the opponents were irrational, their arguments didn’t make sense…… I couldn’t succeed. I would never try anything without full assurance.

Noticing my bad mood, my friend talked to me. At first, I refused, saying nothing would save me. As she insisted on helping me out, I had a long and inspired conversation with her. Whenever I failed, I avoided confronting the potential problems. But this time, she forced me to. During the crossfire, instead of trying to rebut, I indirectly addressed the points my opponents made when those were difficult to win. My friend recalled her experiences when facing similar problems and concluded that if I had tried, I would have won because of my efforts. Instead of blaming me for my faults, she encouraged me to take some risks. She concluded that I should cultivate my ability to deal with inevitable failures. During the discussion, she found that I had a clear logic in supporting my contentions but not be skilled in refutation. Then, we figured out that debate may not be the one that fitted me the best. “Maybe I had something that I am good at?” I asked with uncertainty. And she assured me “Of course!” I gradually scrambled up, seeming to reconcile with myself. Preparing for the debate, I spent two hours each day gathering information and evidence through searching credible sources. Although the result turned out to be unsatisfactory, the process of learning new things was beneficial. Considering all those advantages, maybe I was into research and science. Epiphany seemed to fade in.

I was intrigued by the complexity of medicines since middle school, but I had not had a thorough study about it. Entering tenth grade, I recognized that I had lost too many opportunities when I was thriving in my bubble. Now, I have to seize any chances available. The UK Chemistry Olympiads would be one. When I start to learn organic chemistry, I am attracted by the mechanisms and the reactions involved. This time, I enjoy the process of acquiring knowledge instead of being utilitarian. The clear line between success and failure seems to be blurred. Preparing for the competition, I not only do past papers but research the topics those papers included. Although I find them challenging to comprehend, I appreciate the moment when I figure it out myself. This provides me the background to devote my interest in medicines and a true sense of accomplishment.

Yes, the questions are challenging and I try my best to answer all questions based on my current knowledge. However, something is more important than that. New information and research areas. Now, I do not care that much about winning a prize, and so failure becomes a less significant thing. Later on, I search on the Chinese-knot-structure of the molecule included in the test and discover a correlation with a certain medicine; that truly satisfies me. I am a piece of a puzzle finding my place in the world and I am building my blocks. 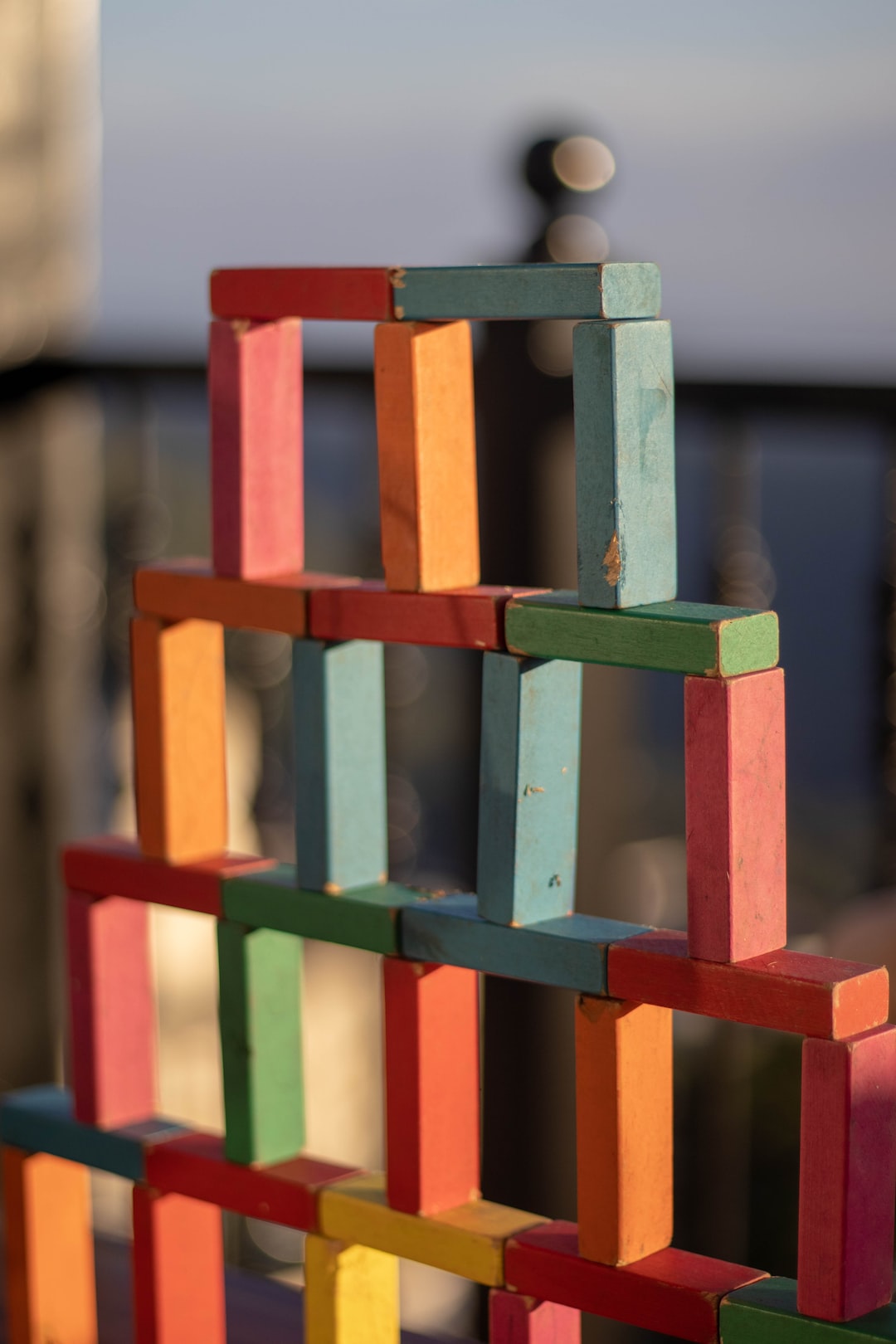 Photo by Karl Abuid on Unsplash