Every Spring Festival, my family would perform traditional rituals of ancestor worship before the final supper of the old year. My grandfather and father, the two eldest males in the family, would take me, the youngest child, outside of the apartment to the nearest hallway window, and burn incense fixed to the upper-left corner of the iron railing, which would presumably bring the ancestors’ spirits back to feast with us.

This was one of the few instances in my life when my grandfather, father and I stood close to each other. As early as I could remember, we lived in three different cities and we only saw each other less than four times every year. When we did meet, we hardly had anything to talk about. Conversations would meet dead ends as we realized just how little we had in common. Like a tree with the same root but branches stretching out towards different directions, our lives had grown so far apart.

During the Spring Festival of 2019, my uncle pulled me aside and said that grandfather was not doing well. Cancer was slowly taking him away, and there would be at most a year left. So if there were anything I wanted to do with him, my uncle encouraged me to hurry before it was too late. “Leave no regrets,” he said. I nodded.

However, I had nothing to talk to him about. This gentleman I met four times a year—who locked himself in his bedroom and refused to come out most of the time—was less like family, and more like an obligation. Traditional values of filial piety imposed him upon my already busy and stressful high school life.

I knocked and entered. My grandfather’s bedroom was an alien place to me. Even the wood furniture, carved in antique styles, was screaming “get out.” He was resting on his bed, his head turned towards the half-open window and he was staring outside at the cloudy winter sunset. What should I say? How am I supposed to feel? This respected gentleman was my grandfather, yet as his life was slowly draining, I felt no regret, sorrow, or even the slightest bit disturbed. I stood like a psychopath, an intruder in my grandfather’s room, and finally decided to leave. Next time—maybe when he was in a more talkative mood, things would not be this awkward.

Several months later, my grandfather passed away. I was prevented from going to the funeral by school midterms. After my final test, I locked myself in an empty classroom, and stared blankly out the window at the sun, its golden radiance fading into the evening sky. My grandfather, to whom I never even had the chance of speaking, was no longer a part of my life.

Suddenly every piece of literature I have read in the past that dealt with life and death made sense. I understood why the loss of a loved one could trigger depression and suicide: what was the meaning of existence if we could pass away all so easily. One minute in bed, the next, a brief shut-eye perhaps, and the divine hand wipes away your existence from the large book of human names forever. Life was so fragile.

The Spring Festival of 2020. My father brought me outside, the two of us alone. As I watched the incense light up in his hands, this time it meant something to me. All these years, I have been calculating the benefits and costs of family life like a mathematician, and so often sacrificed family bonds for schoolwork and exams. But family means so much more than cost and benefit. It is emotional support for each other in our short lives that could be easily taken away like snapping a branch off of a willow tree.

The incense was already fixed onto the railing, and I knew it was my chance. This time, I must not hesitate.

One of the few instances I could remember when I started the conversation.

My father halted, turned back and patted me on the shoulder.

At that moment I knew that the branches of the tree that had grown so far apart all these years came back together. 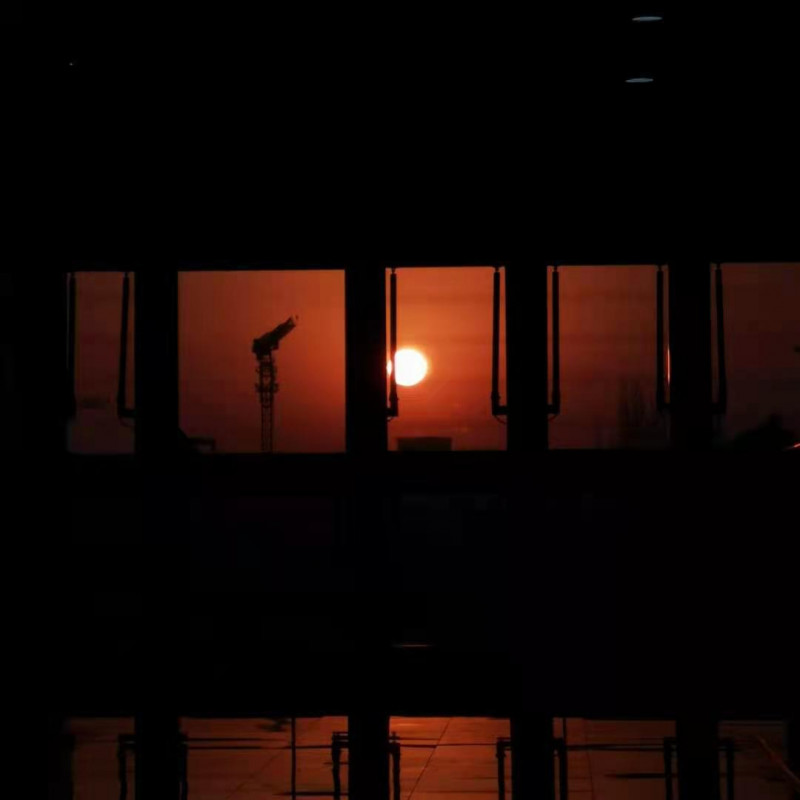