Relics of My Past | Teen Ink

Relics of My Past

A single white ball sits next to the big blue bat. Both of them have their fair share of dents and scrapes, likely from being a part of someone’s joy at some point. The bat is relatively short, yet it is much wider than its accompanying ball at the point which is often called the “sweet spot,” where the ball seems to go the furthest after being hit from.

I believe that the monkey sitting on the table in front of me has seen better days. Having heard that his smile had to be sewn back on just recently reinforced that belief. He also appears to have a small hole in his back. Yet, in spite of all that, he still smiles.

I also recently stumbled upon one of my favorite old toys. It was an iPod, one of the touch screen ones. In fact, I believe that the ancient iPod is one of the older models as well, as it has no camera, which was introduced with the fourth-generation iPod touch.

The blue bat in particular happens to remind me of a bat that I have used myself before. I have enjoyed wiffle ball as something that I have done for basically forever with the friends I have in my neighborhood. There have been some incredible moments, and some horrible ones, but one thing remained constant throughout the years that we have played.

Somewhere in my house lies one of the greatest stuffed animals ever to be created. His name is Pink Monkey. We determined he was a male pink monkey only because my father uses male pronouns referring to him. My sister is quite old now; she turned 15 a few weeks ago, so her stuffed animals do not see too much use anymore. Pink monkey rests, for now at least, but back in his hay day, he would be out dancing every single night with my sister, often playing with my father as well.

I cannot remember the last time that I used that old iPod. It must have been many years ago as, to nobody’s surprise, it did not turn on. Back when it used to work, I would be using it constantly, almost obsessively, and I credit it, or blame it depending on who you ask, for being the thing that got me into playing video games, which is now definitely one of my passions.

Being mediocre at best at wiffle ball, I tend to gravitate toward using the fat bat as it makes me a God at the plate. When I am using the largest bat known to humanity, no pitch goes by me. While I haven’t played wiffle ball with my neighborhood friends in quite some time, I certainly won't forget our memories of it.

While all of these objects are more relics of my past than anything else at this point, I still feel like they are each a part of me. I may not play wiffleball with my neighbors much anymore, yet I still know I could crush any pitch with the fat bat just like I have for years, in spite of my mediocre wiffleball ability. I could probably even hit home runs like Babe Ruth with just one hand on the bat, provided I have that fat red bat. And while my sister may not have her old friend Pink Monkey in her arms 24/7 anymore, I know that she’s still the same person who has always been there for me or any of our family. The iPod may not work anymore, but that’s alright because I’m still playing video games, one could argue too much, and that iPod is where it started so I’ll always cherish the time I spent playing games on it. As I go forward, even though all of these things may be part of my past, I still remember them fondly, as they are all still a part of me. 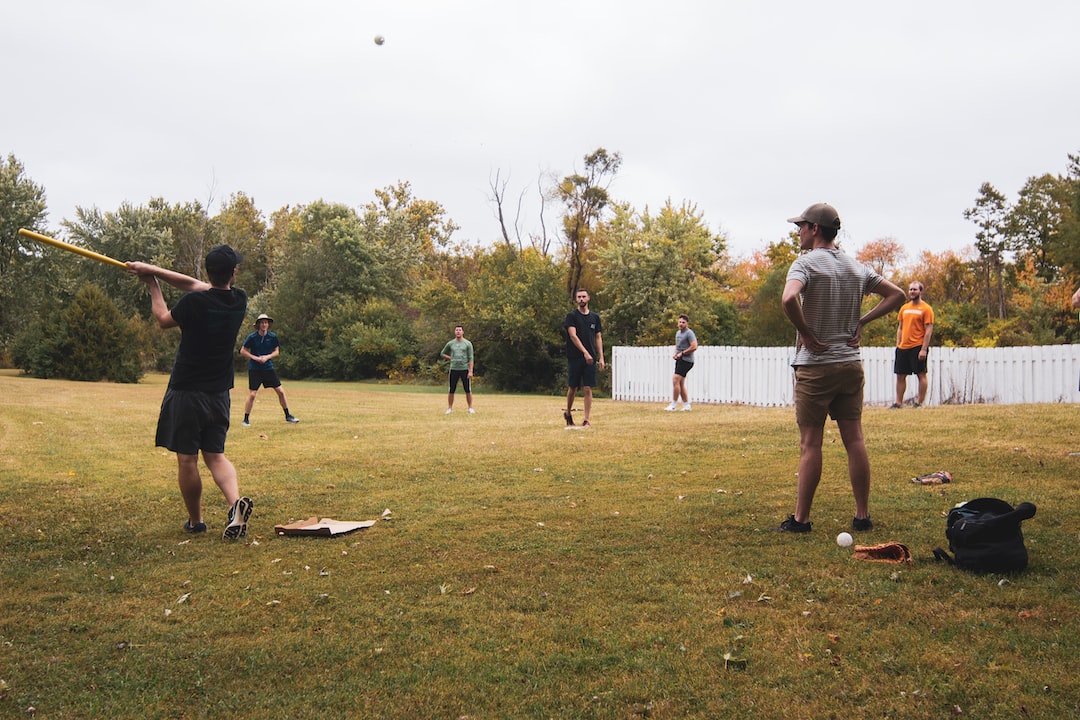 Photo by Zach Reiner on Unsplash

I'm Paul, and I'm 17 years old. I chose to write this piece to reflect on some random objects that have been important to me in the past. It was fun taking a dive into some old things that I do not think about too much anymore.

Favorite Quote:
<No one can make you feel inferior without your consent> Elenor Roosevelt