Who’s the mom of your friend group? Who’s the leader of your group projects at school? Who’s the person you rely on to buy a group gift and Venmo request you after the wrapping is done? Who do you think of when you picture a natural-born leader?

My peers would answer “Oh, that’s gotta be Phoebe,”and I would have to agree. Growing up, I quickly learned that I was the leader. It not only felt natural, it also made me feel like I had a purpose. It was reassuring. But, back at home, separate from school and friends and sports, I didn’t feel too self-assured. Home was where my sister was sick, and to me, that was the most important thing of all.

Lucy struggled socially, academically, and emotionally due to the ravages of Lyme Disease. My parents didn’t just have their jobs and children’s activities to focus on, but also their child’s illness. So, as good parents, they spent a lot of time taking Lucy to new doctors, changing her medication, researching the best treatments, comforting her, and more. Watching my sister desperately trying to feel better and my parents working so hard to help her, I didn’t feel self-assured because my problems felt unimportant in comparison. How could I possibly cry to my parents or sister about the anxiety I was developing around going to sleepaway camp when the people I loved most were dealing with something so huge? Even though I knew my parents would have, of course, helped me, I didn’t want to be a burden to them or take their time away from Lucy. And more, they were even worried that I felt this way and often asked how I was doing, but I would shrug and respond blandly, “Fine”.

With my peers, I was the big performer in the spotlight. At home, I was the little girl watching that light shine on another, bigger performer. She was Taylor Swift smashing plates on the Metlife stage, and I was just Charlie XCX warming up for the real reason everyone had bought tickets to the Reputation Stadium Tour. But it wasn’t just that I felt insignificant, it was that I felt stupid for feeling insignificant. I had never known, or tried to connect with, anyone else who felt the same, so I thought my emotions were wrong. It’s hard to think you’re right when you assume everyone around you has a different answer. Then, in 6th grade I finally met someone who had the same answer as me: Via Pullman.

We were assigned Wonder in English. When I started reading it, I saw a lot of Lucy in Auggie. Yes, Auggie and Lucy look different and have different illnesses, but they were both the main characters of the story with the largest problems. Auggie didn’t have a solid friend group, and neither did Lucy. Auggie went through extensive medical treatment––as did Lucy. Auggie’s life was unfair. Lucy’s life was unfair. I loved Auggie and felt sympathy for him because of how much I loved and felt sympathy for my own sister, but I didn’t relate to him. That’s when, unexpectedly, the book shifted from Auggie’s point of view to his sister’s, Via.

Just as I saw Lucy in Auggie, I saw myself in Via. She was a responsible, self-sufficient girl like me. She had a sick sibling like me. She felt small like me. For the first time, I didn’t think my sense of insignificance or my problems were stupid because Via had the same feelings. She loved Auggie and wanted, more than anything, for him to be happy despite his syndrome, so she decided her problems were unimportant and not worth her parents’ attention. Because this chapter was narrated from her point of view, I now saw her as the main character in addition to Auggie. I had always made Lucy the protagonist and me a secondary character in my own life. Could there be more than one main character? Could I be one of the main characters?

When Via’s internal struggles eventually burst out and she told her parents everything she had been feeling, I realized that burying everything would only hurt me later. I started opening up to my parents with less guilt. Instead of the boring, “Fine”, I would answer truthfully: “My school anxiety is really overwhelming”, or “I got in a big fight with Luke today”, or even just “I really need a hug, Mom”. And, as my parents and Via validated my emotions, I answered my own question: Yes, I could be a main character, too. 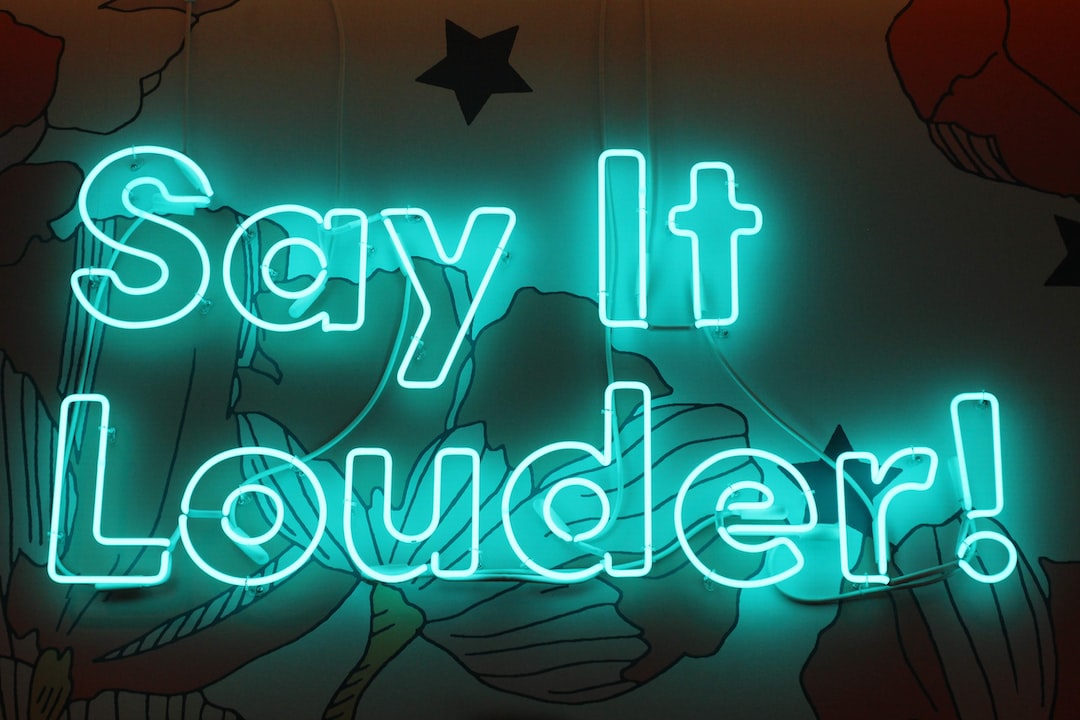 Photo by Alena Jarrett on Unsplash

My name is Gillian, and I am a junior in New Jersey. This piece explores my relationship one book in particular– Wonder by R.J. Palacio. As a perfectionist and sister of a girl with severe illness, I connected to the characters that Palacio created, and because of this connection, I learned how to value my own emotions and accomplishments, aside from my sister.

Favorite Quote:
"If they give you ruled paper, write the other way." - Juan Ramon Jimenez

Favorite Quote:
It's time to trust my instincts, close my eyes, and leap!