The Impact of Rap and Hip-Hop Music On American Youth 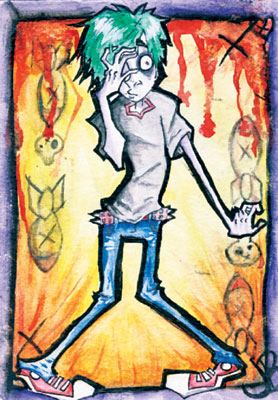 The author's comments:
We teenagers are growing up in a society where media has a great impact on our lives. I wrote this article to hopefully open the eyes of youth and to make them realize the messages that we are getting through media, specifically the music we listen to everyday.
Post a comment
Submit your own

This article has 48 comments.