Favorite Quote:
"I'd rather be hated for who I am, Rather than be loved for who i'm not" Kurt Cobain


Do you know what a séance is? Well neither did I so this paper gave me the opportunity to find out. Séances were first conducted in the 3rd century but didn’t become popular until the 1800’s. (Encyclopedia, 298-299) So I’m going to tell you a little about séances and what goes on during them. So let’s get started.


First I’m going to talk about mediums. Mediums are people ascribed supernormal powers who receive information not available through normal senses. (Encyclopedia, 220-221) What mediums do is they let spirits take over their bodies to communicate with the living. The reasons mediums do what they do is because they want friends and family to be able to talk to them one last time. (Wikipedia, séances) Some other names for mediums are: oracle, wizard, wise women, witch, sorcerer, priest, prophet, and channeller. (Encyclopedia, 220-221)


Next I’m going to tell you about ectoplasm. Ectoplasm is a lifelike substance, solid, or vaporous in nature, which allegedly extrudes from the body of a medium and can be transformed into materialized limbs, faces, or even entire bodies of spirits. (Encyclopedia, 104-105) Ectoplasm may extrude from the mouth, ears, nose, eyes, and bellybutton. It comes to materialize into a face or a limb. (Encyclopedia, 104-105) 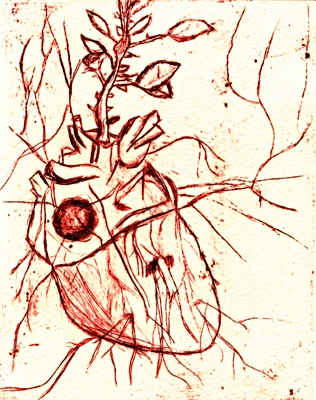 Favorite Quote:
"I'd rather be hated for who I am, Rather than be loved for who i'm not" Kurt Cobain

View profile
i wrote this paper just a week ago for school and i got 112/120 so i decided to put it up here.