The Impact of Graphic Design

Although it may not be perceived at a first glance, we are constantly surrounded by some form of design. From interior arrangement to the illustration of a book. Be honest how many times have you not picked a book judging from its cover? While this may be considered really only an insignificant issue, listed bellow are the two cases when graphic design had shaken the world.

The infamous ‘Butterfly ballot‘ made by Theresa LePore for the Palm Beach election. The meaning behind its nickname is the text placement, having the names of the candidates on both pages of the ballot with a single column of punchlines in the center. This construction had lead to a great confusion, especially among the elderly citizens of Palm Beach. Causing the Jewish to vote for anti-Semite, the designer Theresa LePore lost her re-election bid and left the Supervisor of Elections office. Even the worldwide known and respected designer Paula Scher when asked about the case in a Netlix show Abstract admitted, ‘Absolutely. Graphic design has thrown an election.‘

While the Butterfly Ballot incident was rather a political matter, the revolutionary advertisement of Macintosh should be mentioned as well. Also known as the ‘1984 advertisement‘, the television commertial introduces us to Apple‘s Macintosh a personal computer. Shortly after producing the 1982 movie the Blade Runner had Ridley Scott received a request to create an advertisement along with the advertising company Chiat/Day. This commertial truly took America by the storm. Being watched by more than 6 million viewers the advertisement was broadcasted shortly after Riders scored a goal at the Super Bowl XVII all over America.

In brief, both situations leave one only wondering, how could design be so influential? Had Theresa done better arranged ballot would the results differ? Had Apple not hired Scott would Macintosh meet the succes it met? As said by the art teacher Hans Hoffman, ‘Design is the intermediary between information and understanding.‘

Abstract: The Art of Design by Scott Dadich and Netflix 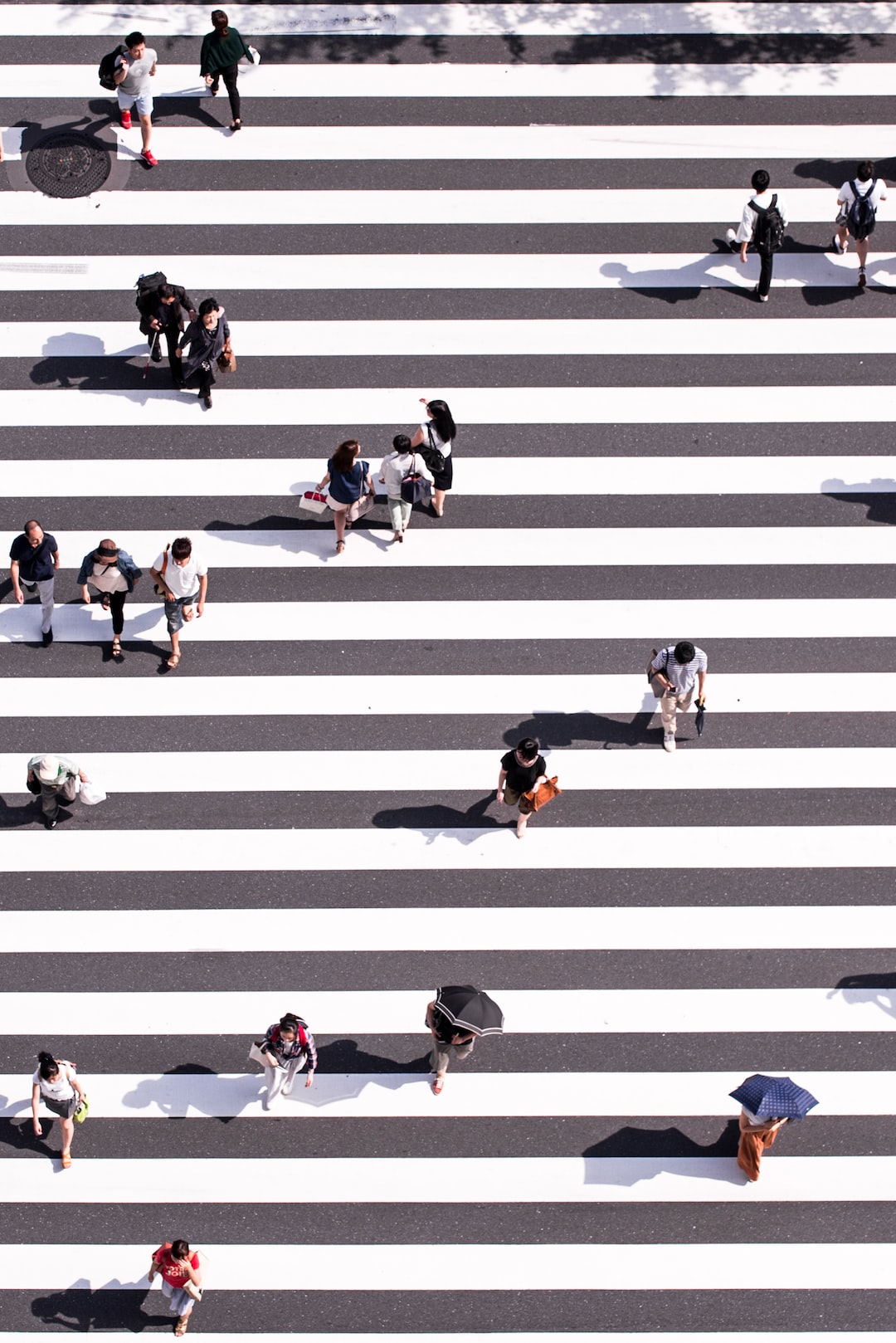 Photo by Ryoji Iwata on Unsplash

My goal is to inform readers of Teen Ink about subject and field they may have not explored yet. As mentioned in the text, I personally believe the impact of graphic design has not been stressed enough yet. The lack of rather informative articles about graphic design should also be mentioned. When searching about the topic, readers are often met with tutorial-style articles, which is why I hope my work could bring more knowledge to users of Teen Ink interested in design.

This would also be a great experience for me and it would definitely help me improve my writing skills and expand my expertise of journalism.