What if Marinette/Ladybug was a Member of the Family Madrigal in Encanto? 🐞🦸‍♀️👨‍👩‍👧‍👧 | Teen Ink

What if Marinette/Ladybug was a Member of the Family Madrigal in Encanto? 🐞🦸‍♀️👨‍👩‍👧‍👧

Marinette Madrigal is the only daughter of Bruno and his unknown wife and is the fourth grandchild of Alma Abuela after Isabela, Dolores and Luisa. When Marinette was little, her mother(Bruno's wife) passed away and Bruno already read that prophecy, so he was forced to leave his home, his family and the townspeople. In order to achieve so, Bruno reads the future of many and that makes them get frightened of his power. Since he left, Marinette was looked after by the rest of the Madrigal family, without giving her any information about her parents. As the only child of Bruno, she has the ability to create charms, from anything around her. Due to expectations of perfection in her creation, Marinette behaves the head of the household, being responsible with every task given to her and creating the best of the best for her creations. She is probably the one, saving the day of almost all the family members when it turns to a disaster while balancing everything in her single mother-like life, and is also devoted towards Alma Abuela which makes her eldest cousin Isabela, go green from purple in jealousy. It is later revealed that Marinette craves being like a normal girl, with usual teen problems instead of being the “superhero”. 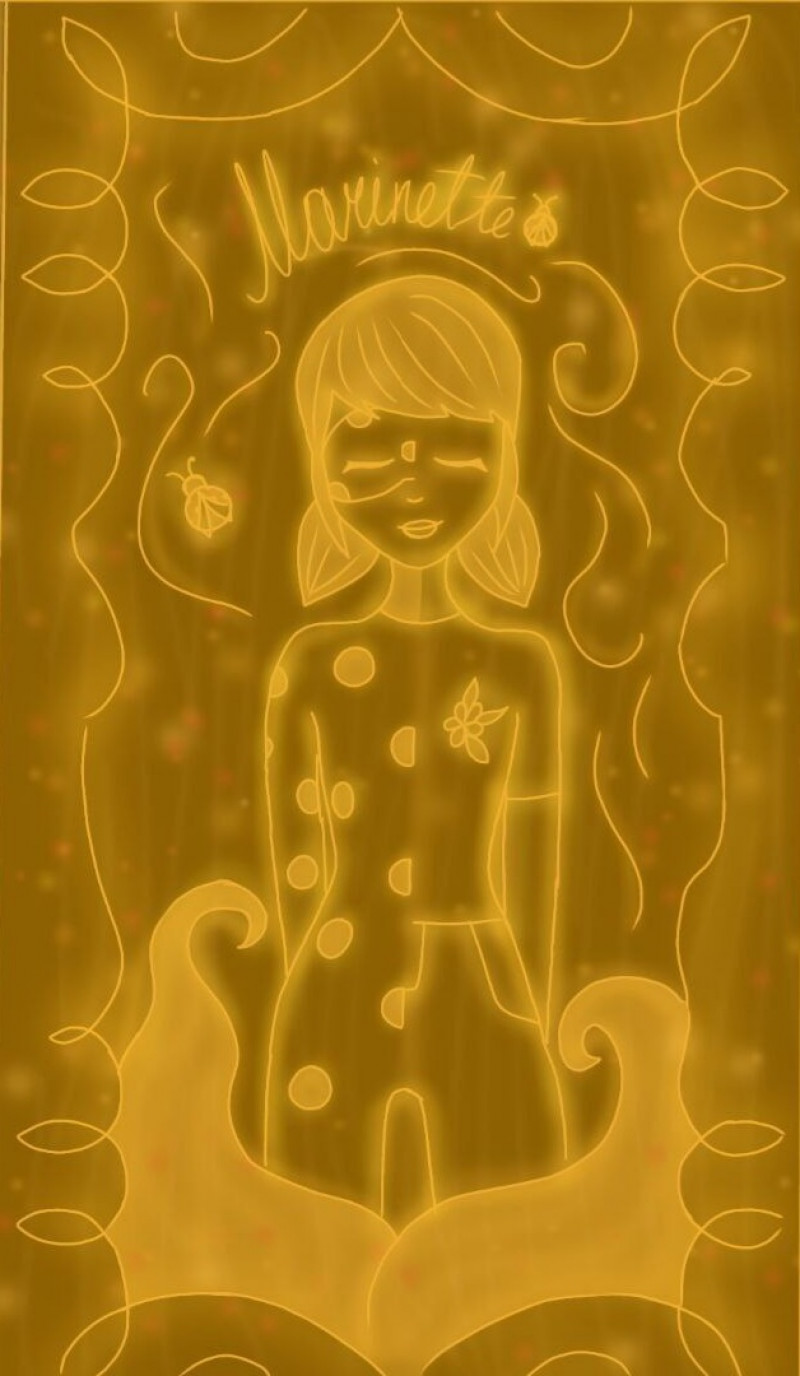 What if Marinette Dupain-Cheng from Miraculous became Marinette Madrigal in Encanto! I really want to know.

View profile
I like this piece! It would be really nice if Marinette was Bruno's daughter...✌🏻✌🏻✌🏻