Kid with freckles. an Irish surname that comes from “Ó Breacáin'', meaning “descendant of Breacán''. Named after St. Breacain in the 7th century. You might think with this Irish name that I am Irish or have some family member with the name. But that's not the case. I’m .06 percent Irish. Neither of my parents knew it was an Irish related name.

When I think of Irish people, big men with long red hair and beards, with green checkered kilts and jackets, living in medieval castles with the mossy cobblestone comes to mind.

My parents named me after an actor in a movie they were watching in 1995. Breckin Meyer. It's one of those names that catches the eye because you’ve never seen it before. My mom instantly fell in love with the name. My dad liked it because it reminded him of  Breckenridge, Colorado, a favorite destination in my family.

At that time they were just about to have my brother, Ethan. They knew after the first child they wanted more, but the idea that they would have girls slipped their mind. It took 8 years after the first child but finally they were going to have another boy. They weren’t going to miss this opportunity to use the name Breckin, so that’s what they named me with one letter change to be different.

It's a very uncommon name. I met one person that also had the name. A little girl. I always thought that if I were to ever meet a brecken it wouldn’t be a girl. I don't think I have a girl's name, but I've met more girls with the name Brecken than boys.

It becomes a part of your life with having a different or unique name, to be ready for the follow up questions. like can you repeat that? Or can you please spell that out? Or you get the occasional person who tries to spell it out and you get similar names or maybe even letters just put together to say what they thought they heard, for example I've gotten called bracken, brenden, bacon, and plenty more.

Brecken might not be the best name for me, but it's the name I got. It's a very unique name and may not be the easiest name to have but something you are born with that is given to you, should never be ruined. There are very few things that are unique to yourself that you have to live with your whole life, and what better to be a name that your parents gave you who in most people's life are the most important people. Most people should know that everything about you is unique, even if you share a name with someone the meaning of that name will never be the same. 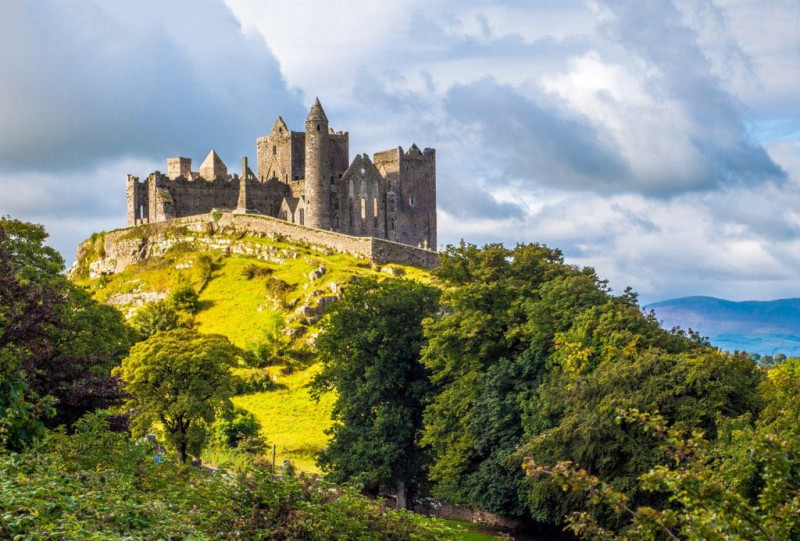