This holiday, I read the autobiography "I am Malala" by the youngest Nobel peace prize winner, Malala, and was immediately struck by the courage of a 16-year-old girl who lived in a Taliban-controlled area but was not afraid of terrorists threatening gunshot wounds. In the face of the destruction of the terrorist's hometown and the oppression of women's bondage, the little girl shouted loudly to fight for girls' right to education, especially after surviving the terrorist's gunshot wound, she became more determined in her ideal, and determined to fight for women's rights, especially girls' right to education, all her life.

Where does the little girl get her great courage? Reading the complete book, I learned that Malala's persistence in her dreams and responsibility for her times were the source of her courage. His dream was to love not only girls but everyone. When she said she didn't hate the terrorist who shot her. If the terrorist stood in front of her, even if she had a gun in her hand, she would not shoot the person who hurt her, because she wanted to love everyone. Her focus on girls' right to education began when her father, an educator, encouraged her to go to school and learn about the world. It is this love for humanity and the responsibility of an age that has saved lives that has kept Malala on the path to power.

Have the personnel of the dream is full of strength, dare to rise to the responsibility of the era of personnel indestructible. In light of the reality of China's socialist development, general secretary Xijinping has put forward the Chinese dream of realizing the great rejuvenation of the Chinese nation in a timely manner. He has also risen to the challenge and made vigorous efforts to rectify corruption, complied with the will of the people, improved the political climate, and provided great impetus for comprehensively deepening reform and completing the building of a moderately prosperous society in all respects.

I still remember a teacher who was passionate about the education of left-behind children said, "don't think that left-behind children and migrant children have nothing to do with us. When they grow up, they will become our children's colleagues, friends, or our daughters-in-law or sons-in-law. Do you still think that they have nothing to do with us?" So, from now on, it's up to us to do our part to help these children.

In this fast-changing, complex times, the dream and responsibility is every one of us should have! 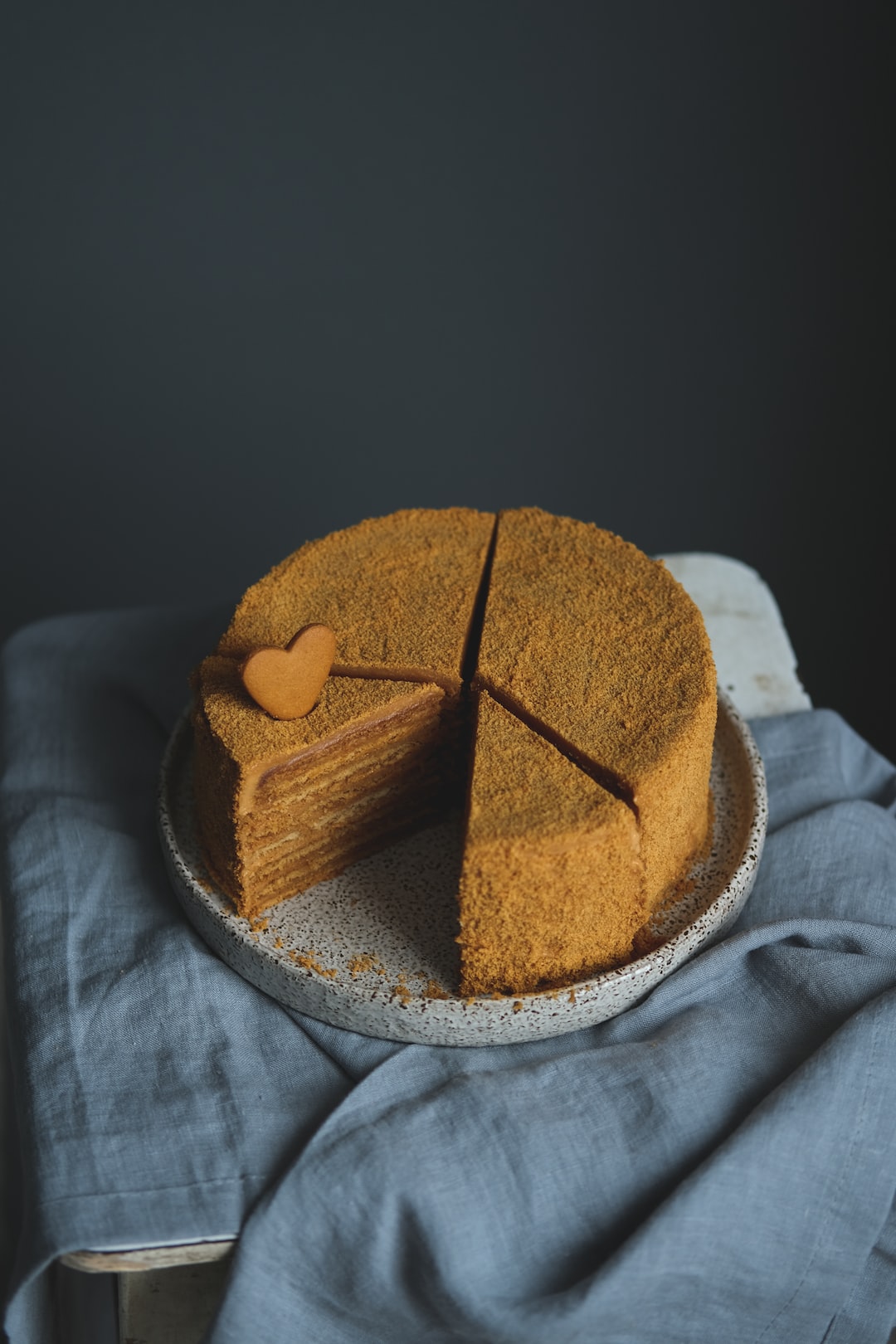