Can you define God into existence? | Teen Ink

Can you define God into existence?

There are many arguments for the existence of God but in terms of defining God into existence as the title of this essay states, the ontological argument is going to be the main argument discussed and debated in this essay. The ontological argument is the only a priori argument, this means it is universally and unconditionally either true or false. All other arguments for the existence of God are a posteriori, which means they are based on empirical evidence and can move to only probable conclusion. This argument maintains that God’s existence can be proven without evidence from experience; it is solely based on deduction of the concept of God.

Anselm suggests that the definition of god is, “the greatest thing you can conceive of.” This means that either God only exists in our imagination or in reality. He therefore must exist in reality because a God that exists in reality is greater than a God that only exists in our imagination. If he were to only exist in our imagination, he would not be the greatest thing we can conceive of. Gaunilo offers a counter argument to this by saying, “The perfect island is the greatest island you can possibly think of.” This argument then proceeds to follow the same logic employed by Anselm and highlights its weaknesses; that being that you cannot define God into existence. Anselm responds to this criticism by proposing that his argument only applies to God as he has all extrinsic maximums however contingent things such as an island do not admit to extrinsic maximisation. Gaunilo is saying that God is merely the greatest actual being just as the island is the greatest actual island, but this is not what Anselm is saying. Anselm is claiming that God is the greatest possible being. Though Anselm offers a somewhat logically sound argument, he does not prove God’s existence, as Gaunilo says. Anselm only offers a definition and his own reasoning as to why God must existence, yet this does not force God into existence.

Anselm goes on to produce a second argument. A being which cannot be conceived to not exist, a necessary being, is greater than a being that can be conceived not to exist, a contingent being. Therefore, if God exists his existence must be necessary as if he was contingent, he is not a necessary being and not the greatest thing one can conceive of. His existence is not logically impossible. However, this is a relatively weak argument as using the same logic one could say either God doesn’t exist, or it is impossible for atheists to be right. It is not impossible for atheists to be right. Therefore, God does not exist. Hume adds to this and suggests that necessary existence is not a coherent concept as you cannot think of something having to exist, it is not a logical approach to how one thinks of existence, specifically God’s existence. Peter Vardy, however, proposes that if a non-realism approach is taken, based on the idea that truth is not a real, absolute or eternal entity, then Anselm’s second argument of God being a necessary being does in fact make logical sense. This is perhaps too much of an abstract view though and comes with quite a few other weaknesses as well as those associated with God’s existence. Ultimately, though many philosophers go out of their way to prove that Anselm’s second argument proves God’s existence, his logic is his own downfall as it can be used to create an opposing argument in which atheists win. This proves once again God cannot be defined into existence.

Furthermore, perhaps the strongest argument against not only Anselm’s second argument but the ontological argument is what Immanual Kant suggests. Kant states that existence is not a predicate, it cannot be used as a describing term for the description of God or a perfection. Existence cannot be added to the list of qualities that’s philosophers often suggest defines God. Kant suggests that existence cannot be used as a predicate because it adds nothing to the concept of an essence. The ontological argument relies entirely on god having existence and describing him as existing but if existence cannot be used to describe God as Kant proposes, then the entire ontological argument disintegrates. Russel agrees with this idea and adds to it by using an example. He says that when we use language like “cows exist” it sounds very similar to “cows eat grass.” However, language like cows eat grass describes the concept of a cow but language like cows exist describes the concept of a cow’s instance. This example follows Kant’s logic and further demonstrates how existence is not a predicate.

One cannot move from a definition of God to the reality of his existence. Anselm creates an a priori argument which could be considered strong in terms of logical reasoning yet a blaringly obvious weakness of the an a priori argument is that it contains no empirical evidence which tends to be more credible. This opens up the argument for not only counter arguments weakening its logic but also counter arguments that point out the simple fact that God cannot by any means be defined into existence. If the ontological argument is attempting to is show the inescapable reality of God, it most definitely succeeds, but that is not what we are questioning here. Gaunilo, Kant and Russel propose strong weaknesses of the ontological argument that I believe render it useless in proving God’s existence. 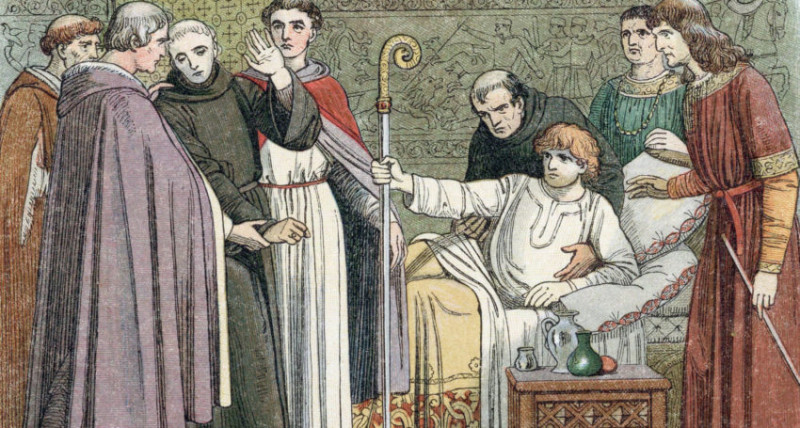 © Danielle B., United Kingdom, Other

Favorite Quote:
"When the power of lover overcomes the love of power the world will know peace."
-Jimi Hendrix