What Would You Do? | Teen Ink

What Would You Do?

Last night I was watching the show “Primetime: What would you do?”. The show reenacts real-life situations that may or had happened before, they want to see if every-day people will do the right thing and help these individuals out. The show always has touching stories about people being a good Samaritans and helping out the individual in need. From all the situations I’ve watched one really hit my heart. The scene was that an actor was going to play a drunk, homeless man that would pass out in the sidewalk, plenty of people would just pass by, watching the poor man die, while they just stared and made their nasty remarks. Then an older woman with a cane, who police said that she was often homeless herself, stopped and started begging people to call 911, she seemed quite helpless herself, but she had the biggest heart, she stood by his side until one woman FINALLY called 911. She was this man’s angel, even though this man was just acting, this woman was real and so were her emotions, it touches my heart that in this crazy world there are still amazing people like this woman in our world. It’s amazing that the most amazing people come from the most humblest places, while everyone else was quick to judge she stood by this mans side comforting and understanding him. She truly is a remarkable woman, in this world that does it’s best to make us a bit fuzzy around the edges some people still manage to have bold outlines, and she is definitely one of the few people in this world that has bold outlines. So take a minute and think about what really matters in this world today…and most importantly what would you do if you came upon a situation like this? 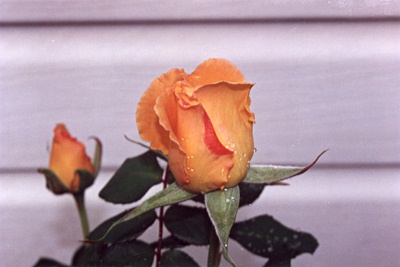 The author's comments:
This situation made me cry and I hope it touches your heart in some way.
Post a comment
Submit your own

View profile
Hot Topics
What Matters to me
By Anonymous

View profile
Nice; I like it. I loved the part about people being furry around the edges, but there still being some bondly outlined people in the world. Very good!