'We teeter above the first ring of hell, preparing to plummet faster than we ever fathomed'

Coming from Sir Lanka, of course I believe that politics are the worst.
I'd prefer anarchy, obviously.

What's the one thing you can get through teamwork? What's the most unique thing that can't be seen anywhere else?

Sri Lanka was known for its exotic plants and animals, viridescent forests, enthralling Kandyan dancers, but now no more.

Now it's known for its bombings, corruption and protests.

This ravenous movements seem to have quieted down, yet behind the scenes the bad things still happen. Rumored snatches of conversation, whisps of dangers float near our ears, but we're too deaf to hear it.

If the news is back to normal, then so are we. 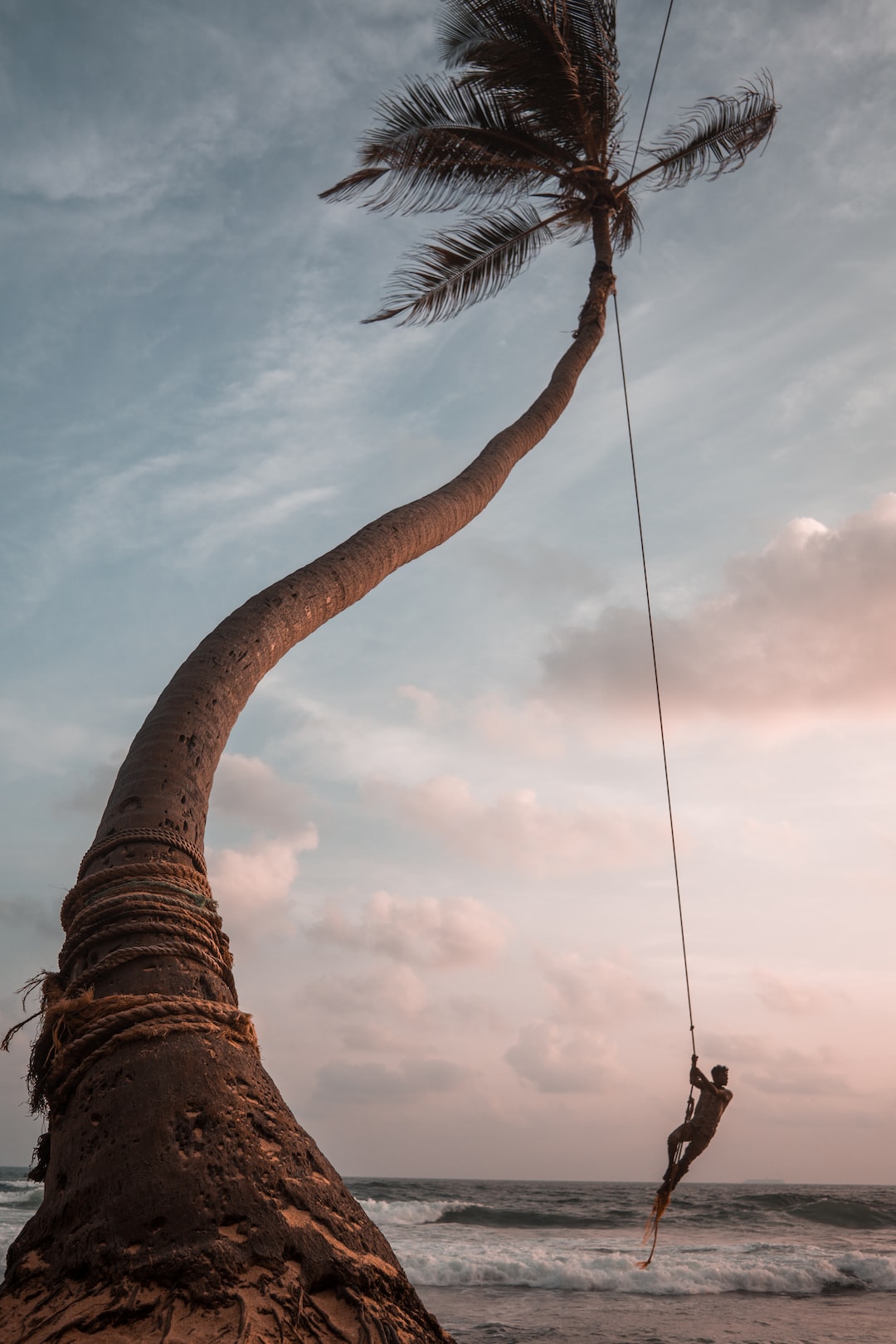 Photo by Alex Azabache on Unsplash