Favorite Quote:
"You can rest when you're dead."

Here’s what I’m here for. To talk to you about suicide awareness. Sometimes, when people have mental health disorders, like depression, obsessive compulsive disorder, or OCD, Anxiety, Post-Traumatic Stress Disorder (PTSD), and dissocial disorders think that their issues can’t be handled. They look for a way out. And sometimes, that way out could be self-harm, or it could be something more, like suicide. Let me ask you something. How many people do you think kill themselves each year? 800,000. That’s roughly 1 death every 40 seconds. Suicide Awareness Voices of Education, or SAFE tells us that suicide is the 2nd leading cause of deaths among 15–24-year-olds. Even though a lot of people suffer from mental health disorders and think that suicide is the only way out, 80-90% of people who want to be treated for depression through therapy or medication are treated successfully and according to SAVE, around 275,000 people become suicide survivors. I’m going to leave you with that, let it sit in your brain for a while. Think about it. Keep yourself safe. 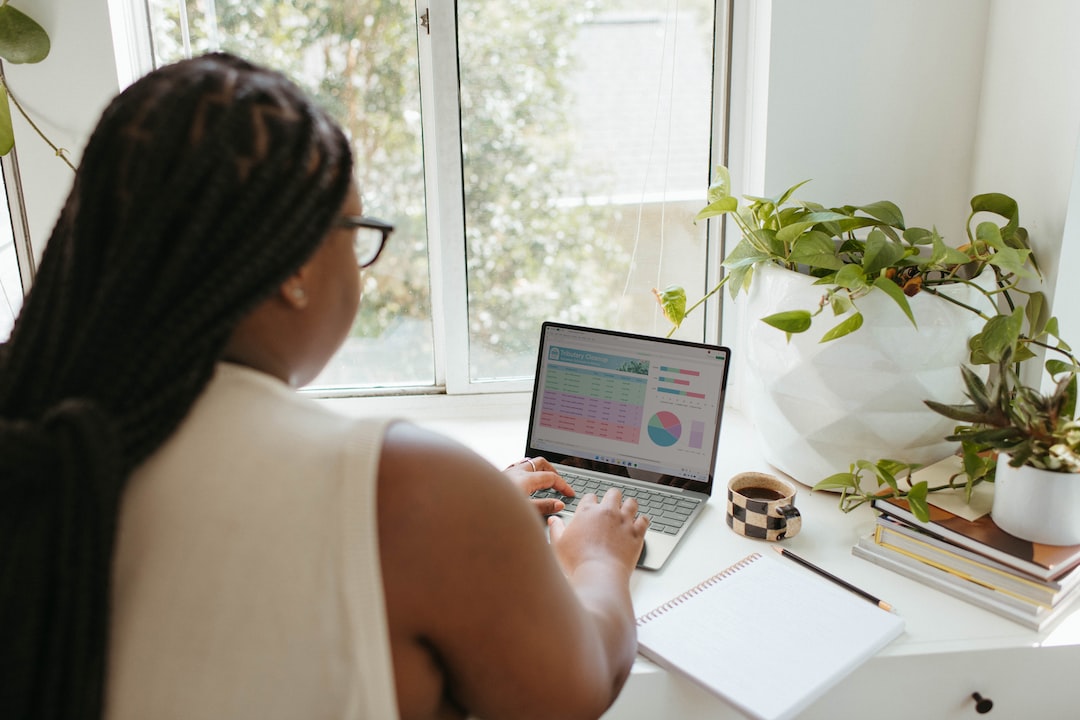 Photo by Windows on Unsplash

Hey. This article is my first, and it speaks close to me. I have a friend who tried to commit suicide and another that tried as well. They're both ok now, but it really did scare me for a bit. It made me think. So I thought 'why not?' Then, my English teacher told me that we were doing a soapbox talk project and I started out by writing about mental health disorders, but then switched to this because I thought about the situation that the world was in and how I felt about it. Any ways, I hope you enjoy tis article, and remember to keep yourself safe.