As bombshells explode and waves crash, an anxious 18-year old waits for the door to drop. Finally, the metal slab lays flat out onto the beach lining Normandy and the kid sees what he’s truly up against. Machine gun fire rips throughout the landscape. He looks right and left and sees his companions fall one by one. Despite this he marches forward. Continuing on into the gunfire to preserve the freedom and democracy of the United States of America. This is what our flag stood for. The courage, bravery, and heroic spirit is what our flag once represented.

The American flag no longer represents the equality, freedom, and courage it previously had. In today’s society, the American flag is seen as a symbol of unfairness, slavery, and oppresion. Everywhere across the U.S. the flag has been demonized. Whether it's kneeling during the national anthem or burning the flag as a whole, the pride and honor the flag once had has been tainted by those who believe the U.S. is a terrible country.

What many people today don’t understand is how truly lucky they are to have been born in America. The endless opportunities, equality, and freedom in America are being overshadowed by the flaws within its borders. The flag is supposed to represent all of America, its strengths and weaknesses, yet only the weaknesses are being projected onto the flag. The flag has been fought for by generations of American people yet suddenly we feel as if the flag no longer represents the sacrifices taken to preserve freedom but the actions taken to prevent it.

Up until the recent past, the American flag has symbolized hope across the country. With too many people in today’s society taking the freedoms they have everyday for granted, the true meaning of the flag has been lost. The honor of the flag should be restored in order to appreciate the sacrifices taken by those in order to protect the freedom of everyone living in America today. 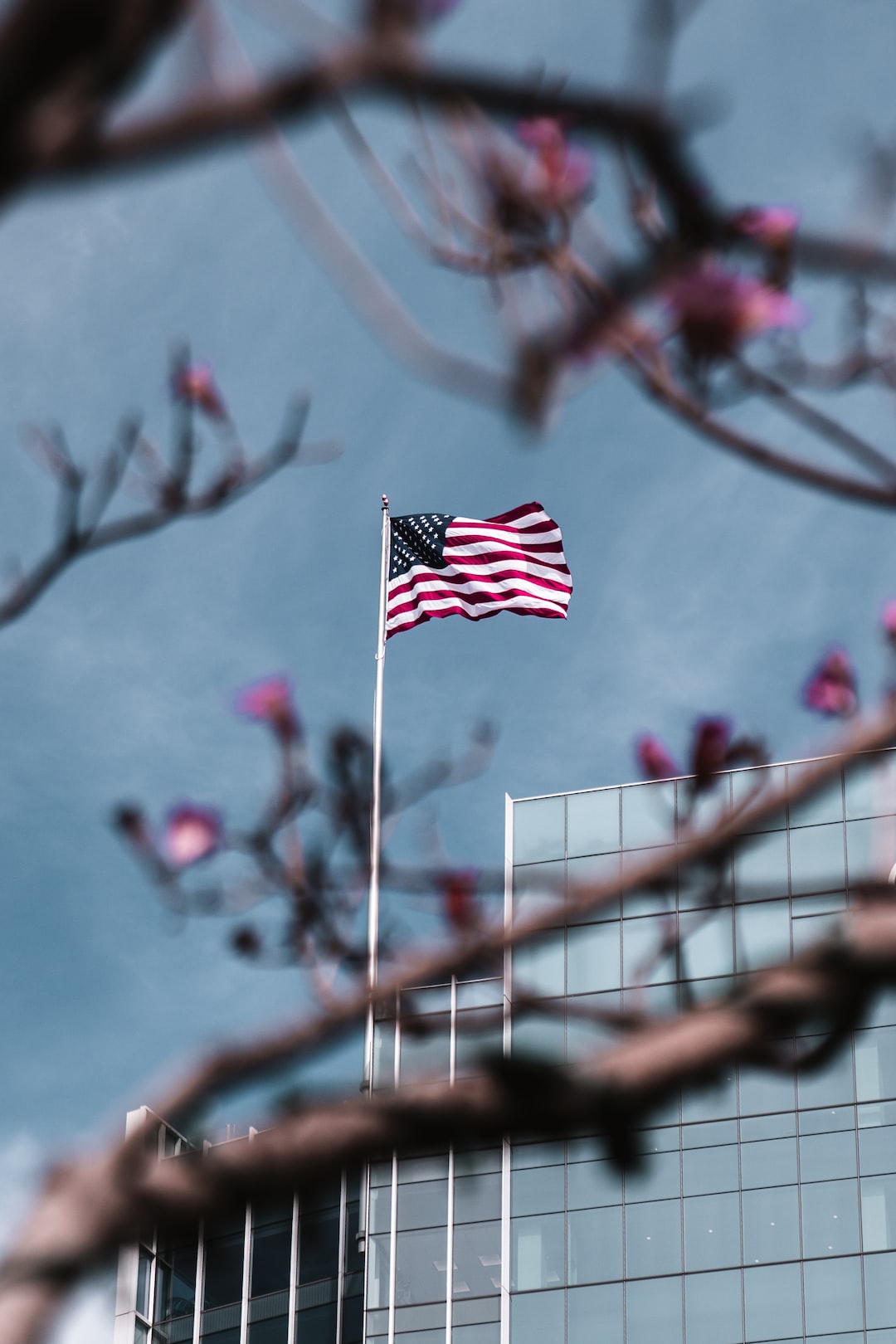 Photo by Alejandro Luengo on Unsplash

This piece was made in my creative Writing Class when writing about what the flag means to me.