Favorite Quote:
"Ignore the fear and you'll be fine
We'll turn this vier into a nine"

Mama calls out from the kitchen. “Uviidit!” Come in!

We leave our boots on the shelf by the door, and swap them for our slippers that sit in a row. For us, not wearing them would be as sacrilegious as whistling inside the house.

I close my eyes and breathe in the aroma. Mama must be cooking varenyky, probably the ones from Aunt Katia’s homemade batch.

My sister Zoriana must have smelled it too, because she goes right for the kitchen like a mouse that feels the company of cheese. Not about to miss out, I dash after her, skidding to a stop past the kitchen doorway.

Zoriana is already leaning against a counter, a spoon in her mouth. She’s swaying softly to the music of the oven’s hum and the sizzling of the stove. Mama looks away from her magic-doing for a second. In this golden hour her eyes radiate that special warmth only moms have. She waves at me with her ladle, “Try one, Marynka.”

Dinner is a symphony of conversation among satisfied customers, with a chorus of “pass the sour cream.” Mama tries to nourish us with more of her creations, even once we’ve cleared every piece of sautéed topping off our plates.

Then it’s movie night, a Friday tradition that started when Mama and Tato just got married, and Zoriana and I were still a cherished dream for the future. It’s Zoriana’s turn to pick a movie this week. She opts for a Hollywood action blockbuster, with a title as forgettable as its cover. They’re all the same to me: there’s a lone-wolf “good guy” with a dark past who works for a three-letter agency and has to save the world or president in an obligatory cacophony of gunshots and exploding vehicles.

The dialogues wash over me in a way that feels like putting on boots that aren’t quite worn in—they fit in theory, but if I were to wear them for too long I would get blisters.

I pay loose attention, choosing to rather focus on opening the Bird’s Milk candies I’ve found in my pocket. The chocolate coats the roof of my mouth with ambrosial sweetness. That’s better.

Mr. Goodguy and his sidekick walk into an office building. They stop in front of a secretary, who is twirling a pen in one hand and typing slowly with another. Her face is placid, blouse is too tight, and makeup looks like cupcake frosting. Goodguy asks her for directions:

“Olha. And he is unavailable,” she responds icily, and her monstrously made-up accent hits my ears like a rock that is both sharp and blunt at the same time.

Goodguy glances at his partner, who seems to be scanning the secretary for a photo album in his head, and sighs. “When will he be back?” he asks Olha, and she says that she doesn’t have a clue. He persists, but each time the secretary seems to know less and less, reminding me of our three-year-old neighbor when she is asked about her career plans.

The movie flickers on, but the secretary character has transformed the sweet taste of candy in my mouth into that of burnt milk left over from a cocoa-making fiasco.

Once we get to the inevitable garage scene, Goodguy and his partner are surrounded by a group of scary-looking men holding weapons of varying but equally ghastly degrees of destruction. Mr. Badguy is flanked by two of them, who are both bigger and balder than him—an unlikely feat in itself.

“Now, Petro and Ivan here have a little something to say to you, don’t they?” their boss utters in code that isn’t subtle at all.

“Tak,” they growl in unison. Their simple “yes” is so guttural that for a moment I don’t even realize that they are speaking Ukrainian. I should have been primed for this by the “Petro and Ivan” heads-up, and yet it has caught me unprepared—again.

I tune out the ensuing shooting; I instead think back to the countless Hollywood films where the rich and engrossing variety and subtlety of human beings has been replaced by cookie-cutter one-dimensional Others.

A modern-day babusia who looks like she teleported from a 19th century remote Siberian outpost with the sole purpose of making everybody miserable.

A bald gangster who only speaks in monosyllabic sentences.

A female secretary whose misogynistic portrayal is only rivaled by her calculated coldness.

All these characters seem to defy the very notion of humanity. But I don’t understand why. Are the grotesqueness and brutishness the common denominators in the Americans’ view of all Slavs?

I think of all the people hailing from Ukraine, Belarus, Czechia, Poland, Slovakia, Bulgaria, Croatia, Macedonia, Montenegro, Russia, Serbia and Slovenia who have left a beautiful mark on this world. The philosophers, artists, writers. The dancers, composers, scientists and engineers. The people, who are so much more than… this.

I snap out of my rumination just in time for the credits’ roll. Mama, who is seating next to me, leans over to press a kiss onto Tato’s cheek. Tato smooches her and Zoriana, then looks at me and smiles.

I don’t have to think before I answer, “Tak.”

My answer is soft, like the sweetness of chocolate that fills my heart. 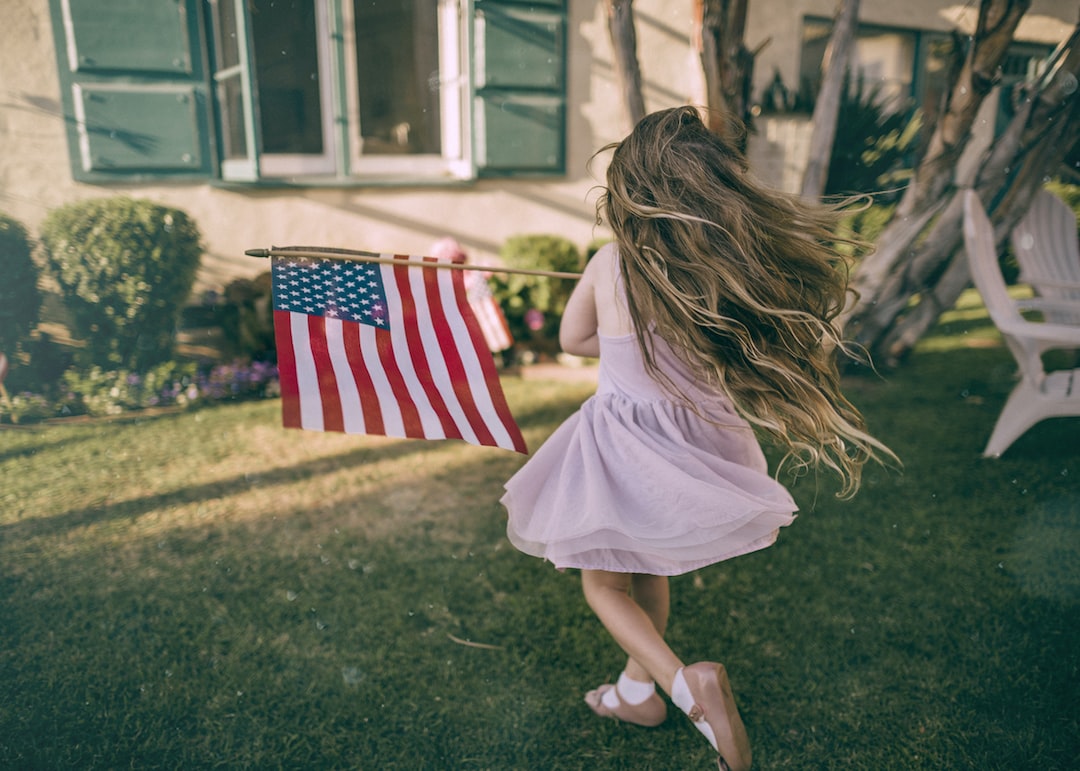 Photo by frank mckenna on Unsplash