Generally speaking, art is a visualization of creator's perspective on problems of today's society. Often meant to reach a certain community, therefore its installation plays a crucial role. However, what happens if it is stolen?

Let's take for example Banksy, the faceless street artist. Despite graffiti and generally painting on private properties is considered illegal, Banksy's art is in fact protected by the government. This may have been social reaction to most of his art being stolen and sold at auctions or to galleries. Still, some find the courage to exploit his work by tearing down walls and subsequently selling them.

Just recently has the painting of a slingshot-toting rat been relocated. Originally being sprayed on a concrete block near Israel’s separation barrier has the graffiti somehow found its way to the Urban Gallery in Tel Aviv. Labelling it as an illegal act and theft has this greatly angered Palestinians who feel it is their possession to keep.

On one hand it should be considered disappointing that this is no unfamiliar matter to Banksy, on the other his reactions are often truly worth it. As it was in the 2018 when the Girl with Balloon perhaps one of his most recognizable paintings got shredded at the Sotheby’s auction after being sold for about 1.4 mil dollars. The artist later wrote to his Instagram a quote by Picasso, ‘The urge to destroy is also a creative urge.’

In any event, having art being stolen and sold only shows how often we tend to see rather materialistic values within. Only because Banksy displays his art in publicly accessible places does not mean one has the right to own it more than another. Just as Banksy said, ‘I can’t believe you morons actually buy this sh*t.’ 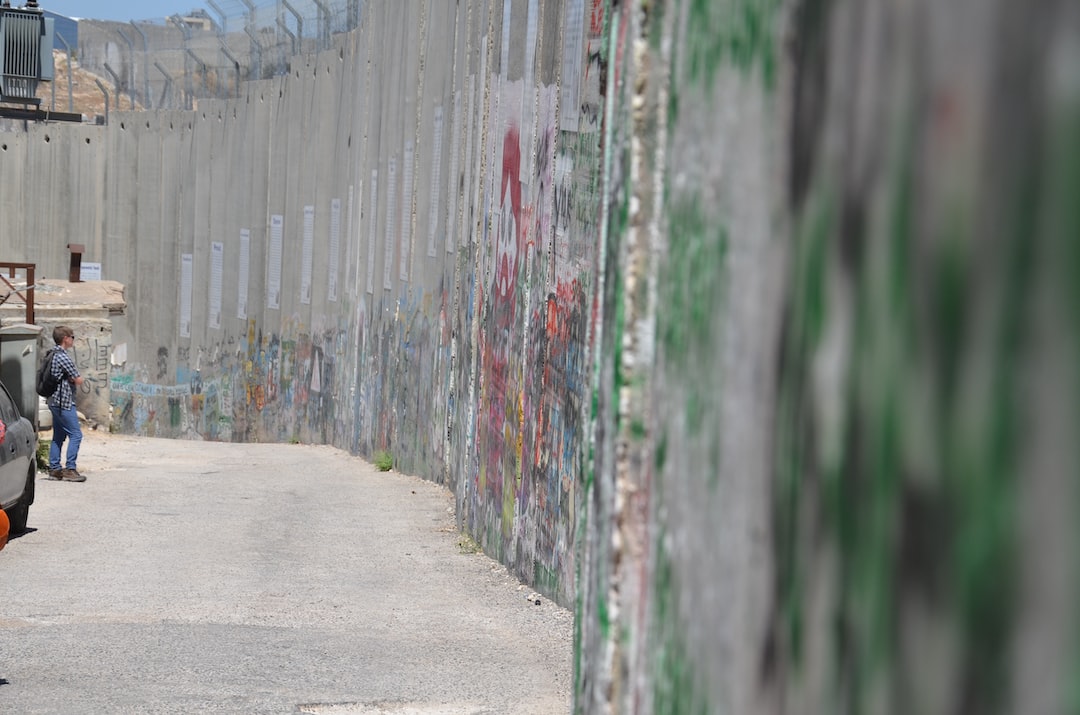 Photo by Jonny Gios on Unsplash

Just recently is has come to my attention that Banksy's slingshot-toting rat had resurfaced in the Urban Gallery, Tel Aviv. I personally feel it is inappropriate to take art from its original placement. In response I wrote this article in order to spread awareness about this issue.