Favorite Quote:
“I can do all things through him who gives me strength” -Philippians 4:13

With the rise of CRISPR and an increased knowledge of gene editing, there has been a rise of GMO’s and even cloned animals. However, some people are wanting to take it a step farther and edit the genes of humans—hoping to destroy many genetic disorders and diseases. However, with the knowledge I have gathered from Mrs Kuhn’s Science Class, I have come to the conclusion that this is not a very wise decision. Although from the outside (and even occasionally from the inside) it may seem like the hardships afforded to us from our flaws are a problem, they give us our uniqueness and build character.

Ruthie Weiss is a nine-year-old girl with albinism. She is legally blind, and has very pale skin that burns easily. One day, Ruthie was asked if she had ever wished her parents had corrected the gene that gave her her disability before she was born. She didn’t hesitate a moment before giving her answer, no! Many people were surprised by her answer, because most people only think of all the downsides of a disease—for Ruthie, her poor vision and easily burned skin. What most people don’t realize is that ‘flaws’ like these bring so many advantages with them. For example, I myself have many health issues. We are still trying to figure out what they all are, but some that we know—and the ones I’ll use for an example—are my allergies. I am allergic to six (known) foods, most molds, birch trees, and lambsquarters (a type of weed). Because of them I often feel sick in some way, and from the outside somebody might think that it’s a very awful thing that I have to deal with.

Yet, if I had a choice to get rid of them my answer would be the same as Ruthie—no. This is because, surprisingly, my issues have helped me in many ways. Having to watch what I eat has taught me responsibility, having to still do life while struggling has taught me resiliency, and much like Ruthie's story it has taught me a sort of stubborn determination—in other words, when I can’t do something because of my health (I.e go to school) I don’t like to give up on it so I usually try to still do it (I.e doing school at home). Most importantly (in my opinion) it has lately taught me to trust God when I don’t understand what is making me feel ill, and to have Joy in spite of it—in other words, not let my happiness be based on circumstances. Finally, when I couldn’t actually do things because of my health issues I read about them in books, which helped me become very (not meaning to brag) literate and decide I want to be an author when I grow up. Now, I’ve just written a paragraph about the advantages I got from my ‘problems’. Can you imagine what would have happened if my parents had edited them out of my genes before I was born?

Another reason we should not (in my opinion) tamper with genes is, to say it bluntly, we are not God. When we look at a child’s genes and only see the beginning of their story, namely an issue they will have with their body or mind, we are tempted to play God and try to change their story by editing it out of them. We forget that God gives us each little imperfection that, in a way, is what makes us beautiful. He has a plan for what he will use every single one for in our lives—whether it’s making us stronger (as I mentioned in the above paragraph, in the story of Ruthie and my example) making us enjoy life more and not take things for granted (in a 1978 study, people who were recently paralyzed because of accidents ranked their predicted future happiness the same as those that won the lottery for 50,000-1 million dollars. Why? It makes everyday activities more pleasing) or gives us compassion for others who are hurting. Granted, in some cases where the disease is fatal and there is nothing else anybody could do, gene editing could be necessary to save their life. I, personally, would still not do it because I believe that God always has a plan.

In conclusion, many people are hoping to use CRISPR to rid the world of diseases and syndromes, but I (and many other people who have them) believe that having them gives us too many advantages to do so. In addition, we have very limited information about the genes and what we would be tampering with if we attempted this, because we could be causing more hurt than healing. 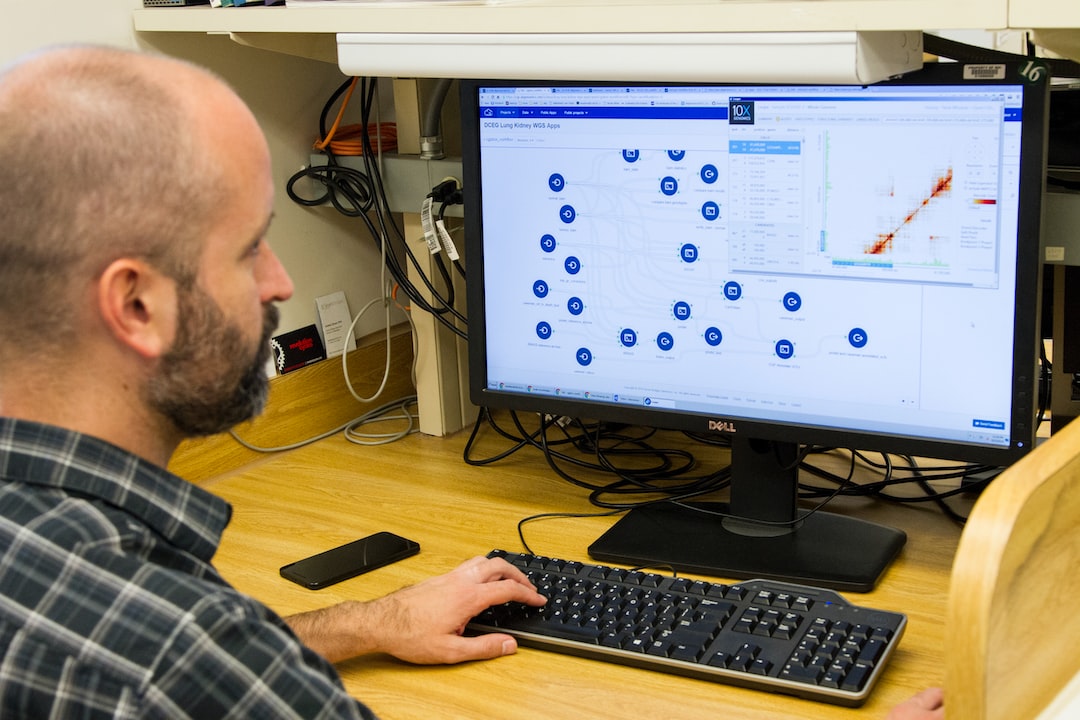 With the rise of CRISPR, people have ventured further and further into the world of editing genes. Recently, people have even considered editing their children’s genes before they are born—however, is this ethical/safe/even the right thing to do?

The Amazing Life of SilvarShine  (not an actual published book 😂)

nature.com/articles/530402a —should you edit your children’s genes?