THE SDG GENDER EQUALITY IS NOT EQUAL | Teen Ink

THE SDG GENDER EQUALITY IS NOT EQUAL

I wish to provide a perspective on the essential SDG which is ‘Gender Equality’. Today in the 21st century we are not limited to the heteronormative limitation of having just two gender orientations and identities. today we are presented with gender orientations according to the comfortability and compatibility of every ‘Sapien’ alive.

This SDG not only needs to promote equality between the male and female gender but also needs to acknowledge and empower the existence of every type of gender orientation present.

Today the people, part of this community live in constant fear and state-sponsored suppression of their rights. Many countries are a part of a regime where homophobia is normalized by their leadership and even justified. Dissenting voices are muzzled daily while forced disappearances and extrajudicial practices remain well documented.

How is the supposed SDG “Gender equality” being justified when the equality part isn’t even taken into the equation, are only the men and women of the society considered equal? According to Constitutions around the world, GAY/LESBIAN marriages are still not legalized.

Florida, a state in the US (a country that has adopted the sustainable development agenda) recently passed the “Parental Rights in Education Bill” informally known as “The Don’t Say Gay Bill” this is so homophobic. If this bill had been passed against a heteronormative sector, it would have been heavily criticized because who decides not to tell children about genders?

For the next part of the paper, I would like to question women's safety and workspace gender inequality.

A major part of the SDG gender equality comes in eradicating women’s injustice but in today’s society, women are still discriminated against. It’s very deep-rooted in the cultural norms of our society, from the language that we speak to our behavioural aspects.

Even today, in schools teachers, use phrases like “I need two strong boys to lift this “, Can’t girls be equally strong, “

Today in schools, uniforms or dress codes still focus more on not distracting the boys.

Girls are made to wear skirts as a part of the uniform but then young girls also are criticized for the length of that same skirt.

All of this is in schools the one institution where we need to bring up a new generation from.

An institution where activists of the 21st century arise from, is being so discriminatory to a gender

This SDG might on a large-scale focus on girls’ education or rights but when the education system in our countries still discriminates towards girls then how is just sending them to school justified?

Our film industry is so focused on creating alpha toxic male figures that they portray women in constant need of men. Creating a few female-oriented films based on women’s equality, doesn’t justify the millions that are portraying toxic patriarchal culture.

However strong the woman may be, in these movies she is often portrayed as being saved or being hidden in the shadows of the alpha male.

And these are not just movies for adults a large number of fairy tales and children’s films are based on the very fact that women are being conformed to being marriage aspects.

This SDG fails to look at these little aspects of anti-feminist nature.

Today the concept of pseudo feminism is disguised with fake acts of feminism and is hidden under popular statements of prominent feminists.

Let’s take in consideration cases of male violence like,

Cases of male rape and injustice

Gender equality is about making both genders equal, not just demining the other gender just because the media says.

They were against Mr. Depp and made him look like the villain but as the case progressed, they were proven wrong.

Making assumptions and supporting unnecessary violence and hatred toward men just because the media says so is not gender equality.

Its toxic femininity and an act of pseudo feminism

I affirm that until this SDG succeeds to rectify these caveats that are highly unspoken of, this SDG fails to provide real gender equality. 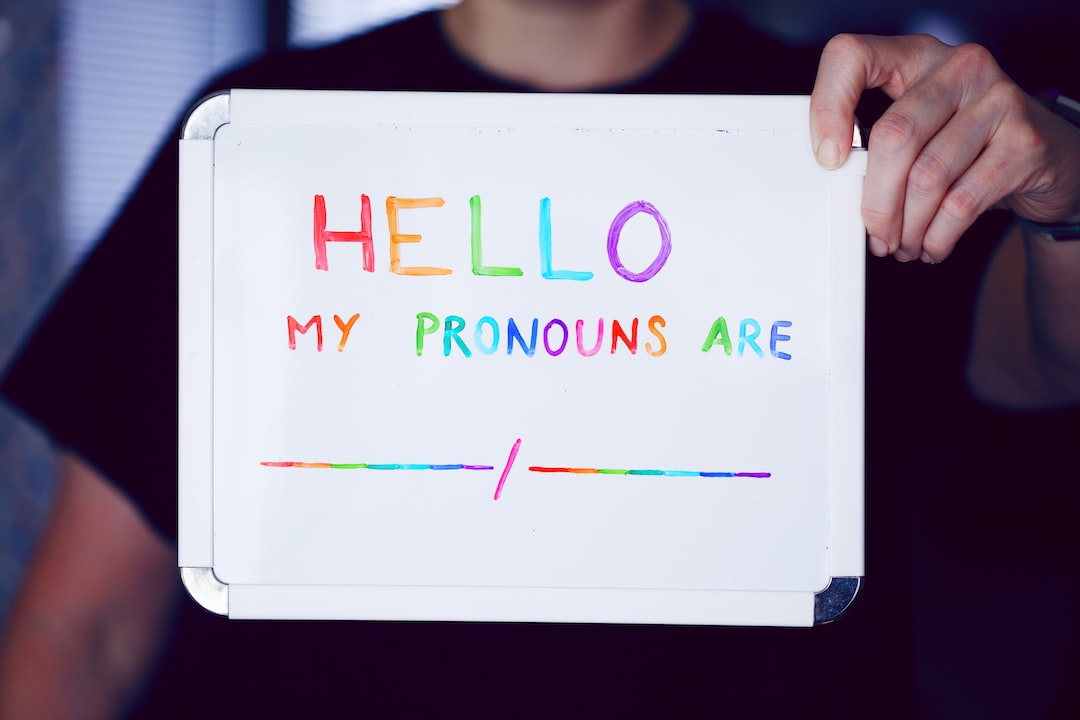 Photo by Sharon McCutcheon on Unsplash