The moon crawled up, starring in the night script, until it was right above my head. The sight I encountered was ghastly. The ground was being irrigated by the blood of thousands of veterans whose corpses embellished its physiognomy. Their accoutrements were scattered over the vast battlefield. Everywhere, flesh, gore and congealed, clotted blood covered the ground until it was scarcely visible; a speck against its blotted surroundings. The pungent stench of blood and dirt lingered in the night air. In the center of the site where carnage had been wrought lay a head, the head of the king himself. His long, shaggy hair fell in locks over his forehead. Bordering the circumference of his forehead was a crown, set with emeralds and rubies and amethysts, the crown which was the real cause of the battle, the crown responsible for the genocide of thousands of men. His mirthless grin displayed the superciliousness which was a characteristic trait of his personality, as if he cynically sneered at those who had defied him and his evil ways.
On the ground in front of me slept, nay, eternally slept a common Waggoner. He had not been a part of the holocaustic catastrophe that had, in a moment, swept glories in the realm of ashes. He slept peacefully, a smile adorning his face, displaying the joy he felt on being released from the bondage of life.
In the camp, the soldiers of my legion were interrogating the prisoners of war, who were fettered by chains to keep them from escaping. As the night escalated, slumber seized me, and I fell, drowning in the abyss of sleep, the state of living death.
A shriek, a high pitched voice emanating from the larynx of a representative of the feminine gender pinched my senses and pervading them, coerced me to enter the deep realm of life itself. I looked around for the source of commotion and saw a woman lift her face to the sky, as if cursing the gods that caroused, reveling in the joy of her loss. An arrow, stained dark by the blood of the ages, entered her body, breaking that thin cord connecting her soul to her incarnate existence. As if the signal had arrived, she lifted her face again, and emanated a sigh of contentment, only to sink in the warm earth-bed that served, and still serves, as the grave of those who stride on her face.
I was taken, fed and registered. The shadows of the night were my shelter. The blood of the dead was my food. I drank wine in the skulls of those who had died for such a trifle cause. I clothed myself with the flesh borrowed from the dead. I became a living fear. I died a living death. The crown still borders the circumference of my head. I am the king. 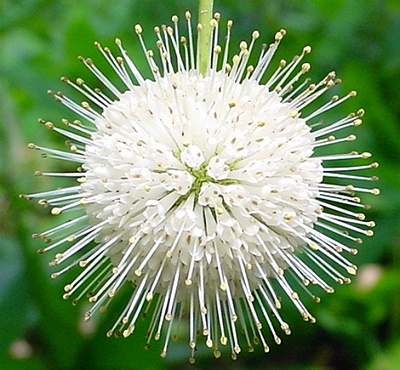 Favorite Quote:
I'm afraid so. You're entirely bonkers. But I'll tell you a secret. All the best people are. - Alice In Wonderland

View profile
This was amazing to read. You use such powerful language, and your tone is so strong that I was instantly engaged. I absolutley loved this.