A War Won by Truth

Favorite Quote:
"Writing eases my suffering. It's my soul's medicine. I write when I hurt. I write what I fear. Writing is my form of personal freedom. I write to save myself. I write to survive as an individual."
~Amor Magner 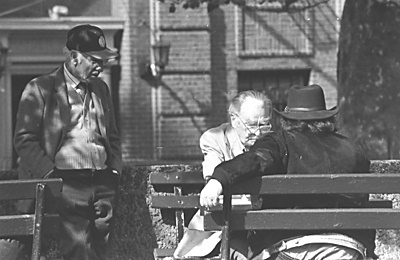