Favorite Quote:
you don't know how strong you are until being strong is the only choice you have

'steady, steady boy' i said to the white shadow shaking its shaggy mane and tossing its head. its single long horn whipping through the night.
it stomped around the clearing trying to break away into the trees but the runes etched in the dirt made a magical border that not even a unicorn could break through. when i first took up taming wild unicorns the magical border felt cruel. but with so many poachers around the forests now its more cruel just to leave a distressed unicorn tearing through the bush. being an Aeolf, half elf half human, I naturally have an ability to tame these beasts a lot better then other races.
the unicorn eventually settled down a bit. I waited a few moments then took a step forward.
the young stallion reared up onto its hind legs, kicking into the air. i took a step back. 'a spooked unicorn is a dangerous unicorn' my trainer Neon had told me 'give it space, give it time and it will eventually relax. never, ever lasso a unicorn. it will absolutely freak.' he had pointed to a scar in his neck 'had to see the best dammed elven mage just to heal this after my stupid cousin lost his temper and lassoed a unicorn I was trying to tame.'
the stallion was trotting around in a circle near the magical border. i watched it slowly and then sat down. out of my bag i pulled out a few shoots of fox weed. mushrooms that unicorns love.
i sat it down in front of me. and kept still.

the moon is now starting to set. for the last few hours the temperamental stallion had gone on and off. crazy one moment, trotting in a circle the next.it stopped and looked at me. its eyes drew down towards the fox weed. slowly it trotted towards the mushrooms in front of me. i felt like smiling. but you never do that when your close to taming it. to them its like your baring your teeth or growling.
it edged closer and closer.
it bent down to chew on some fox weed. i continued to sit as still as stone. it started to chew on the second root. i took the third in my hand and held it behind my back.
he finished off his second serving and sniffed the air. like a bloodhound it trotted around behind me with its nose in the air. it edged its head close to my clamped hands. he nuzzled my fingers in a gentle attempt to make me let go i pulled the shoot around in front of me. the stallion trotted after it. when it got in front of me it stared down at my hands. i put it out to him. he started to nibble on it and i brought it closer to myself. in this why i slowly earned its trust until he was close enough to pat.i gave him the rest of the mushroom and while he was chewing i swung myself onto his back. and waited until he had finished eat. i sat up and pushed my heels into his flanks.
time to ride. 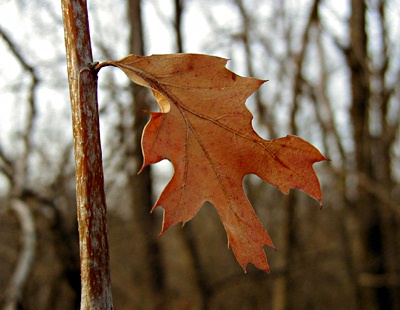