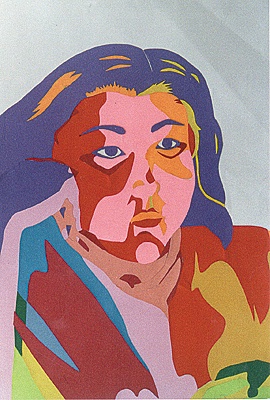 The author's comments:
This is the updated version of my piece "Dystopia"
Post a comment
Submit your own

View profile
That kind of society is exactly what I was hoping to describe when I wrote this - so thanks a lot! =)
mudpuppy BRONZE said...
on Sep. 25 2010 at 5:15 pm
mudpuppy BRONZE, Orangeburg, South Carolina
2 articles 0 photos 475 comments

View profile
Wow, this world you are describing sounds so bittersweet. There is no bad emotions, but on the other hand there's no happiness or love. No one is thinking negative thoughts, but free of thought. And no one is different from everyone else in appearance and there is no deformities, but there does not seem to be any indivinality. And death is the only thing that can bring you happiness. You have an in-depth way of thinking. :)