To infinity and beyond~ | Teen Ink

To infinity and beyond~

Lindsay, a tall angular girl of sixteen, with soulful, deep-set eyes were marred by the burdened eye bags that groaned in pure misery, hunched over her luminescent screen as anger simmered through her veins as she got yet another question wrong.

As she yawned, the sound reverberated through the room, her fingers touched the sky and fell back down again, accidentally clicking her mouse and closing her flashcard website.

Hastily typing it back, her mind danced around the assorted topics she studied during the past week, the vast spectrum of knowledge that cajoled listlessly in her head. She was delirious and drowsy, but Lindsay continued studying, this test would be the turning point of her life.

Click. She pressed ‘enter’. Her eyes flashed in confusion as the computer read ‘redirecting’. This wasn't her website. She tried to close it, but it was too late, a swirling mist enveloped her. The last thing she heard was her own scream spilling its guts into her room. Rain spilled like streamers, and Lindsay was doused in water...and fear. All Lindsay saw except her tears were tribal people chanting monotonously in the rain. Hesitating, Lindsay stepped closer and stared. They did seem like a tribe, their pale skin wrapped around in fur and war paint, the swollen lips singing unceasingly as their eyes flickered while the rhythm beat like a drum.

She was dressed awkwardly, obviously the clothes she wore in Manhattan weren’t worn here. Suddenly, a man with viridescent eyes burnt her as he stared, hopefully.

“Come with me”. Lindsay followed anxiously and reluctantly as they man led her to a woman whose wrinkles enveloped her skin and whose eyes lit up the room that held home to statues and carvings. She obviously was the village’s shaman. “This is the one, to see the sun you must be the sun” the dull eyes of the shaman bore into her soul, little did Lindsay know that that small sentence would change the course of her history.

Lindsay didn’t know what to do. All the man had hurriedly told her was that it has been year since the village had seen the sun, many strong adventurers had tried to bring the sun back, but they never returned. Ever since the shaman had seen the vision of a Chosen One, they had been waiting incessantly. And in the blink of an eye, they had persuaded her to set off on the perilous journey, Lindsay, being caring and empathetic, agreed but mainly because they told her that they will show her the way home when she comes back... if she comes back. The mountains were the epitome of cold, even Lindsay, with the assertive gait of an athlete was delirious and weak. She stopped and stared at the brutal bareness of the vast abyss. Then, she saw something odd. Something was flying her way. The world passed in blurs and blips as Lindsay ran to save her life.
And then it was all over.
“HELP!”
Death flashed. 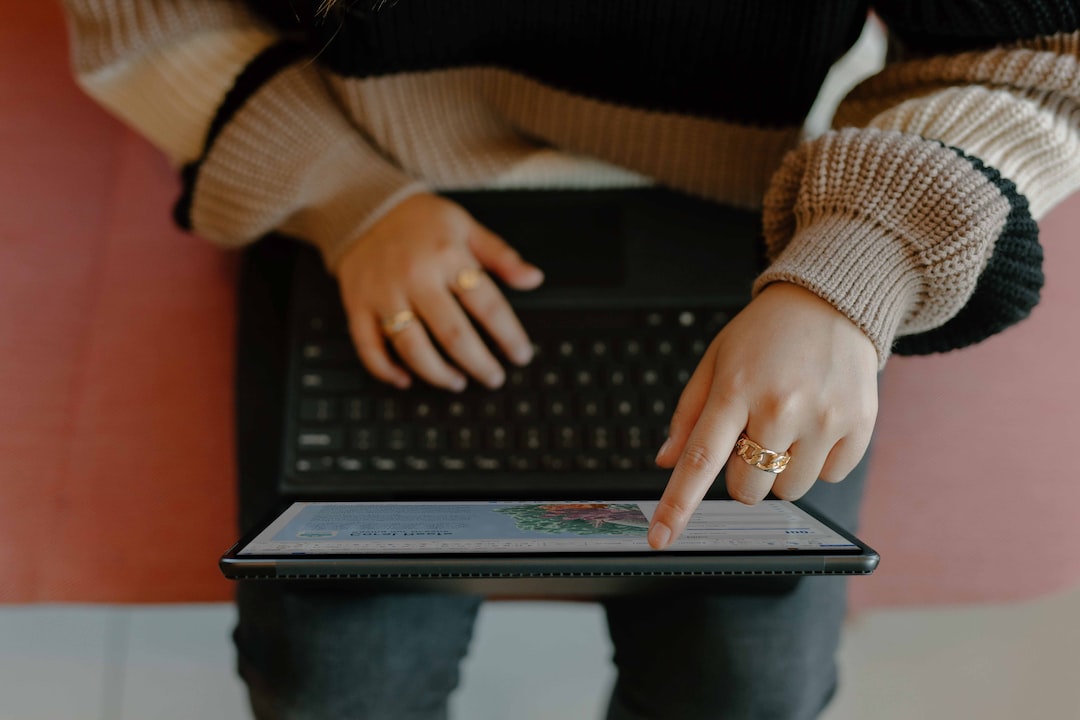 Photo by Windows on Unsplash