I watched the rain beat against the window. Dark clouds obscured the sun. My heart hammered against my chest, heavy with an impending sense of doom. I squeezed my eyes shut and imagined all my wildest dreams come true, immersing myself in a paradise of mystique and magic. The pattering of raindrops slowed, and the fog cleared, unveiling a spring morning.

My eyes blinked open with a start, and I found myself standing atop a hill. I smiled, inhaling the sweet floral scent and listening to the gushing of a nearby stream. Oaks towered upon me, and honeybees hovered above flowers, sending puffs of pollen into the air. This was my paradise - a world of mystique and an escape from reality.

I spun around, disoriented and amazed. I realized something was wrong. A bright film appeared before my eyes. I felt like an observer in my own utopia. I rubbed my eyes and a gust of wind bit against my cheeks. I flexed my fingers in anticipation, and a bed of golden chrysanthemums sprouted from the earth. I swirled my hands in motions foreign to me and a trickling stream appeared out of thin air. Then it dawned upon my senses; I was the creator of my dreamscape. I was all-powerful.

I waved my arms in a series of complicated motions, and life erupted all around me. Wild creatures, from colorful birds to towering giraffes. Majestic elephants let out a sonorous trumpet, and the animals assembled into a large herd. I was awestruck. As I walked among them, the crowd parted, revealing lush green hills and valleys. Staring down the steep slopes of the valley, I felt a pang of loneliness, noting the absence of an intelligent species I could communicate with. I craved connection and I craved love.

I stared into the distance dreamily, Magic surging through me. Slowly, I let light flow through my fingertips, creating Man and giving him intelligence and the skills to thrive in my land. As the exhilaration waned, I slumped over, the Magic drained the last of my energy.

I laid still for a few minutes until the land below me began to tremor. I woke up abruptly. The animals around me had disappeared. The landscape had morphed into a dense, tropical jungle. The trickling stream had transformed into a mighty river, churning fiercely. The sands of time had trickled by, and the mere minutes I had spent still had been centuries for every other species in my utopia.

I teleported myself to the outskirts of Man's bustling settlement. I looked on with pride, and, slowly, I fell in love with my creation. Man had evolved into a great species: resilient and versatile. However, as the minutes passed my beaming smile morphed into a frown. I watched a group of men laboring under the hot sun, their skin glistening with sweat. My frown morphed into a look of horror as the smell of blood tainted the air. Sounds of clanging metal reverberated across the land as Man clambered for power.

I frantically scrambled to put an end to the suffering. I snapped my fingers to banish pain from the face of the earth. But, alas, His greed had grown like a vine, leeching off all joy. It had grown so intertwined that I drained the last of my pool of Magic in a vain attempt to destroy the species I had once longed for.

The landscape was ever-changing. Long had the small settlements disappeared into cities. I looked on helplessly as the people evolved, intoxicated by power and greed. Man made groundbreaking discoveries, possessing the power of creation himself. He exploited the land I had created.

The sense of impending doom returned, and my heavy heart sunk slowly. I looked skyward as the slow pattering of raindrops hastened. My vision of a utopia crumbled to dust, and I was left with my reservoir of magic depleted. My fleeting joy was replaced by an all-consuming terror as I watched my mystical heaven turn into a monstrous hell. And though my utopia may be a figment of my imagination, the dystopia it has spawned is very real. 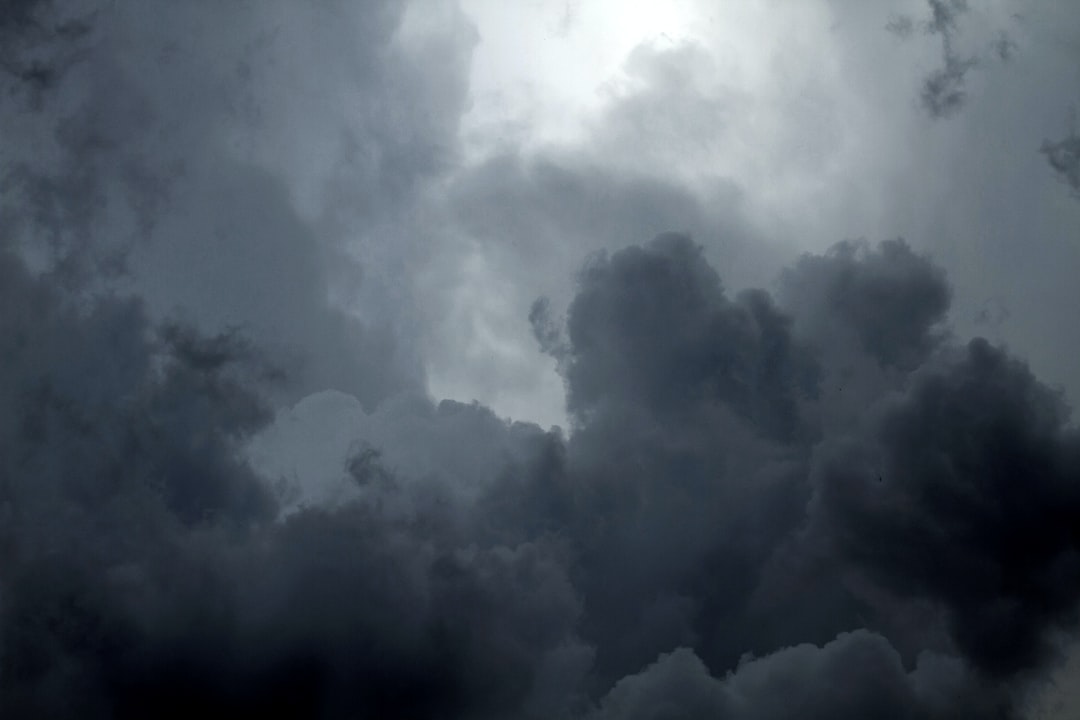 Photo by Kostiantyn Li on Unsplash

As a passionate teen writer, I wished to write a piece that is rooted in both truth and fantasy. 'Utopia' explores the origin and, eventually, the downfall of Man with the help of an unnamed God-like narrator. 'Utopia' is as much a commentary on the world we live in, as it is a mythical fantasy. I hope that this piece enraptures readers and draws them into my utopia!